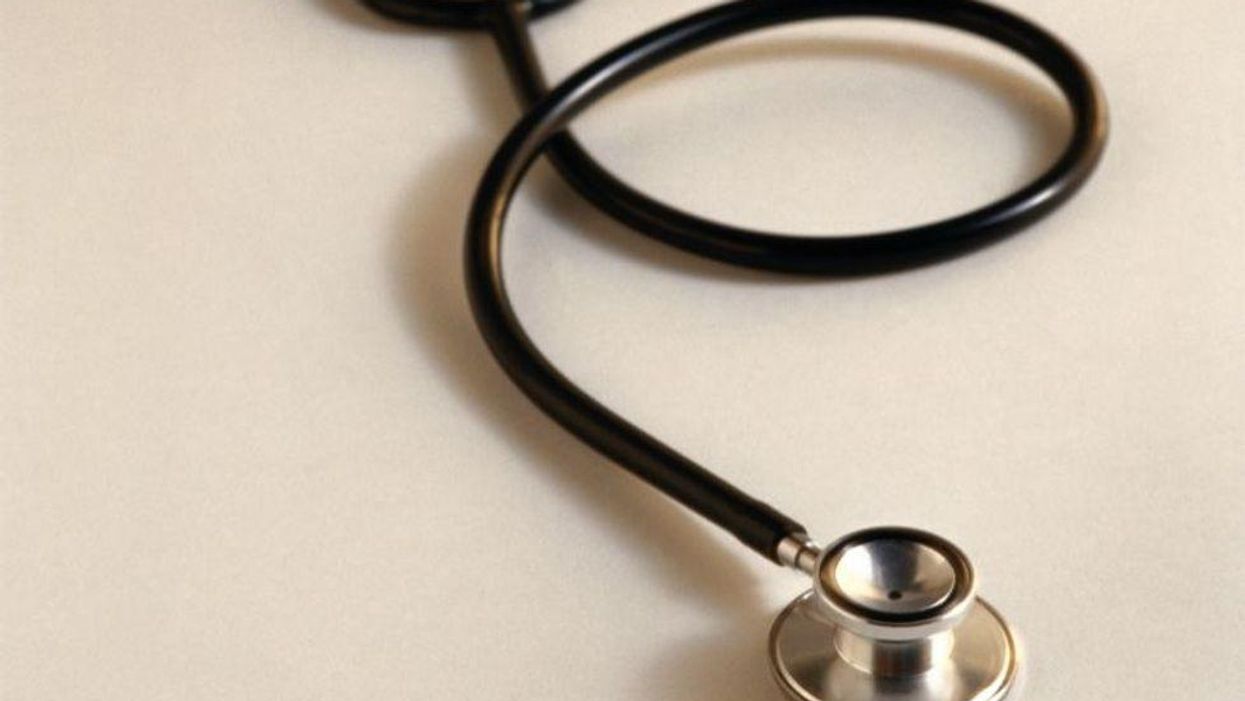 TUESDAY, May 18, 2021 (HealthDay News) -- The U.S. Centers for Disease Control and Prevention principal deputy director is retiring after 33 years with the agency.

Anne Schuchat, M.D., joined the CDC in 1988 and had key roles in many health crises, including the 2009 H1N1 flu outbreak, the Ebola crisis in 2014, and the 2001 bioterrorist anthrax response, NBC News reported. She also helped develop guidelines to test pregnant women for group B strep.

"That guidance, based on incredibly good public health science, has led to thousands of babies being born in the United States safely," said Richard Besser, M.D., president of the Robert Wood Johnson Foundation and former acting director of the CDC. "When it comes to public health," Besser added, "Anne is a national and global treasure."

Schuchat said she looks forward to pursuing her creative passions, which include creative writing and poetry, once she is retired. "After a long and fulfilling career in public health, infectious diseases, and epidemiology, it is the time for me to smell some roses," Schuchat said Monday, NBC News reported.