See What HealthDay Can Do For You
Contact Us
February 1, 2021

While it reserves the right to use criminal penalties to enforce the order, the CDC said it 'does not intend' to primarily rely on them 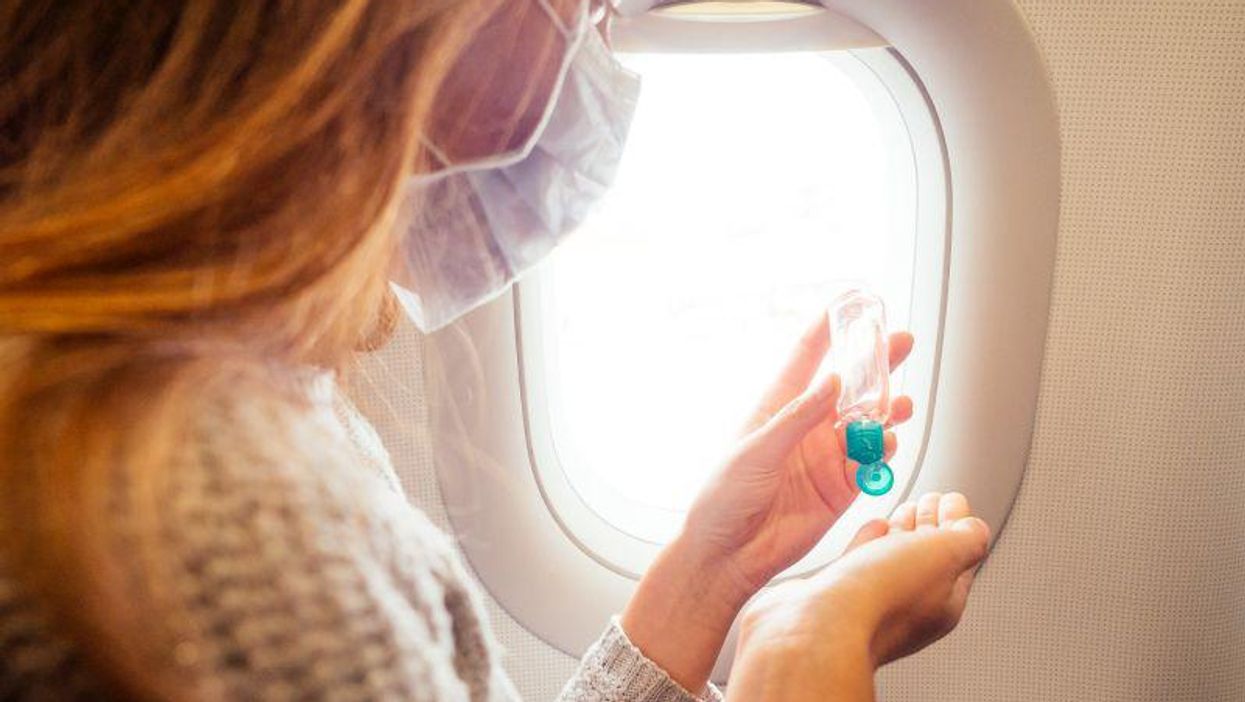 MONDAY, Feb. 1, 2021 (HealthDay News) -- Face masks will be mandatory at transportation hubs and on planes and all forms of public transportation under a U.S. Centers for Disease Control and Prevention order that takes effect on Monday at one minute before midnight.

"People must wear masks that completely cover both the mouth and nose while awaiting, boarding, disembarking, or traveling on airplanes, ships, ferries, trains, subways, buses, taxis, and ride-shares as they are traveling into, within, or out of the United States and U.S. territories," stated the CDC order issued Friday. Masks are also mandatory at airports, bus and ferry terminals, seaports, and train and subway stations.

While it reserves the right to use criminal penalties to enforce the order, the CDC said it "does not intend" to primarily rely on them, CBS News reported. Instead, the agency said it "encourages and anticipates widespread voluntary compliance as well as support from other federal agencies in implementing additional civil measures enforcing the provisions" of its order.

Exceptions to the order include children younger than 2 years and people who cannot safely wear a mask due to a disability. Face masks can be taken off while eating, drinking, or taking medication and when communicating with a person who is hearing-impaired and needs to see a person's mouth to communicate, CBS News reported.