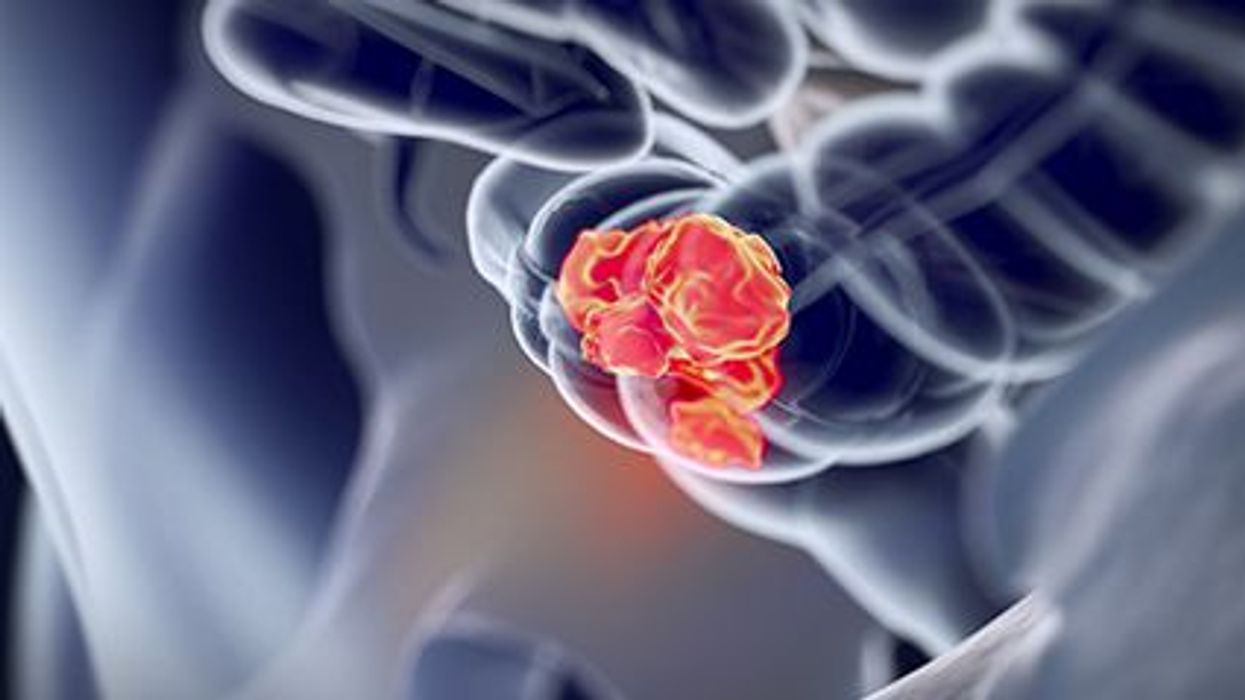 Kimberley W.J. van der Sloot, M.D., from the University of Groningen in the Netherlands, and colleagues assessed the effect of smoking on CRN in IBD. The analysis included 1,386 IBD patients screened for development of CRN.