3 Factors That Could Raise Your Risk of Bloodstream Infection

Obesity appears to be the biggest threat 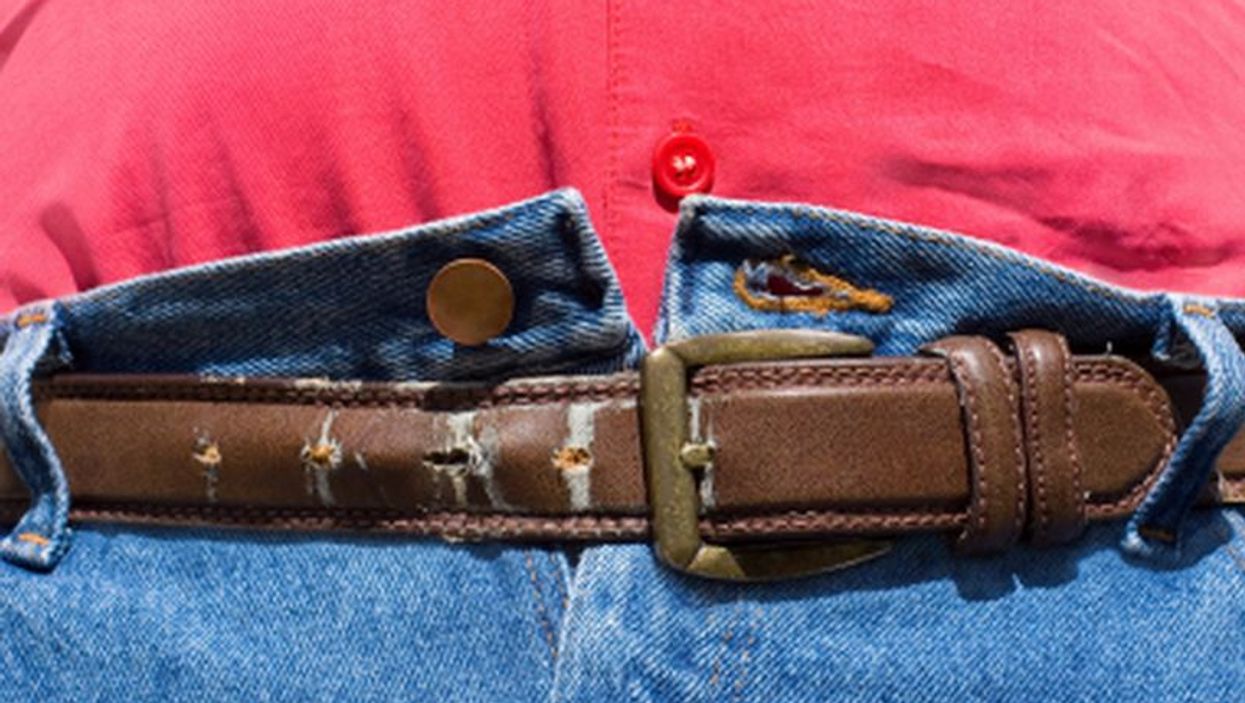 WEDNESDAY, Oct. 11, 2017 (HealthDay News) -- Serious bloodstream infections are more common among smokers who are both obese and inactive, a new Norwegian study reveals.

The bloodstream infection is known as sepsis. People who develop sepsis have an over 20 percent risk of death from the infection, the researchers noted. Each year, sepsis claims the lives of 6 million people worldwide.

To see what might boost the risk of this deadly infection, the investigators reviewed the records of nearly 2,000 Norwegian sepsis patients.

The findings showed that smoking combined with obesity and an inactive lifestyle was a major threat for blood poisoning. People with those three factors faced nearly a five times higher risk of sepsis than their non-smoking, normal-weight peers.

The body mass index (BMI) of people used in that calculation was 35. Body mass index is a rough estimate of body fat based on height and weight measurements.

A BMI below 25 is considered normal weight, and anything over 30 is considered obese, according to the U.S. National Institutes of Health. Someone with a BMI of 35 who is 5 feet, 9 inches tall weighs about 240 pounds.

When looking at obesity alone, people with a BMI between 30 and 35 had a 30 percent increased risk of sepsis, according to the report.

"People with a BMI over 40 had three times as high a risk as those of normal weight," study co-author Julie Paulsen, a Ph.D. candidate at Norwegian University of Science and Technology, said in a school news release.

Smoking alone appeared to boost risk by 50 percent when compared with people who never smoked, the research team also found.

And being completely inactive was tied to a nearly doubled sepsis risk, when compared with those who exercised strenuously for at least an hour a week.

Obese people were also more likely to die from sepsis. People with a BMI of 40 or more had three times the risk of dying from the infection, the study showed.

Although the researchers couldn't prove a cause-and-effect relationship, they pointed out that this study suggests that lifestyle-related measures can reduce the risk of serious infections.

The report was published recently in the International Journal of Epidemiology.