Aida Turturro hits the road to educate people about diabetes 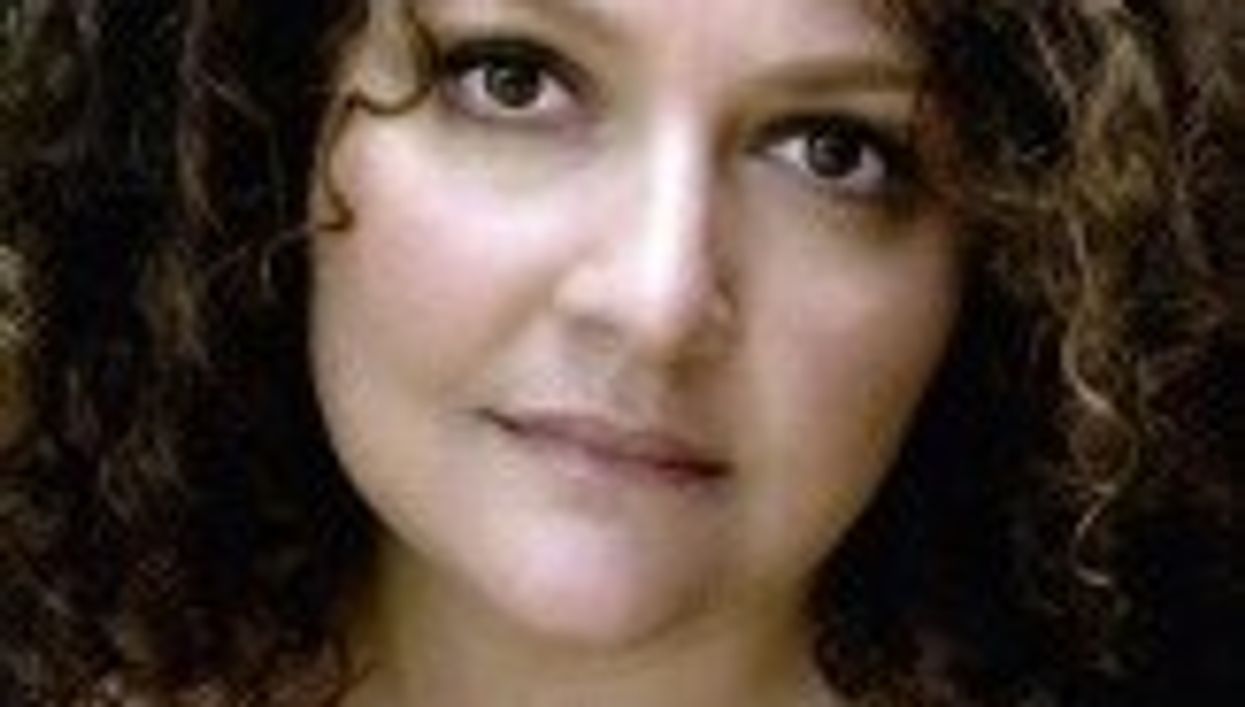 MONDAY, April 23, 2007 (HealthDay News) -- This spring's finale of The Sopranos will mark the end of Aida Turturro's star turn as big, bad sister of America's most famous TV mobster.

But the actress who garnered national acclaim for her riveting portrayal of the conniving "Janice Soprano" is taking center stage to play a perhaps more important role: diabetes spokeswoman.

In 2001, just one year after receiving an Emmy nomination for her work on the acclaimed television series, Turturro was diagnosed with type 2 diabetes.

Now, just one week after wrapping up her final shoot on the much-lauded HBO series, she has embarked on a nationwide tour of diabetes centers and hospital support groups to promote a proactive approach to living well with an illness that now strikes almost 21 million American children and adults.

"It's scary at first," said Turturro, recalling her initial diagnosis. "And it's really a very, very hard disease, because it never ends. So, it can feel overwhelming. But it's not, once you get started dealing with it. And I just want people to know that it's your life, and dealing with it has got to be your priority."

According to the American Diabetes Association (ADA), the vast majority of diabetics have the same form of the disease as Turturro. Sometimes called insulin resistance, this version of the disease is triggered by the body's inability to properly use the naturally occurring hormone insulin to convert sugar and starch into usable energy.

Between 5 percent and 10 percent of diabetics have a type 1 form of diabetes, which results from the body's failure to produce enough insulin in the first place.

Another 54 million Americans are deemed "pre-diabetic," because their blood glucose levels register above normal but below diabetic levels.

Many factors -- rather than a single smoking gun -- have been associated with a higher risk for ultimately developing full-blown diabetes, including obesity, high blood pressure, high cholesterol, a sedentary lifestyle and a family history of the disease.

"It's actually pretty rampant in my family," Turturro pointed out in a recent interview. "I have a history of it on both sides -- my mother, my aunt, my grandfather on one side and my grandmother on the other side, and some of my distant relatives, too. But I didn't come from a family who sat me down and explained it, so I had no idea about the risk."

Bringing such information to light and demystifying diabetes by example is the goal of Turturro's current tour, which is being sponsored by the pharmaceutical company Sanofi Aventis. The company makes Lantus, a once-daily, injectable insulin that Turturro began taking about four years ago.

Turturro first spoke out about diabetes three years ago and has already brought her take-charge message to diabetes patients and caregivers in Los Angeles, Chicago, Boston, Atlanta and Detroit, with plans to head to Miami this month.

In fact, her work on diabetes is not Turturro's first foray into public health advocacy. In 2002, she served as spokeswoman for an arthritis awareness campaign that was sponsored by the Arthritis Foundation and Centocor, the maker of a popular arthritis medication. She has battled rheumatoid arthritis -- a painful autoimmune disease involving inflammation of the joints-- since the age of 12.

But Turturro insisted that she hasn't always been such a paragon of empowerment.

Despite six seasons brazenly weaving and bobbing her way through a televised fantasy world of bullets, bats and cement shoes, she freely admitted that when it came to facing her own real life illness she wasn't always so brave.

"I'm not the perfect person, I'm the regular person who most people are," said the native-born New Yorker. "So, when I was first diagnosed with diabetes, I was in denial. I started to take an oral medication, but I didn't really take care of myself. It was a stressful time in my life, when my mother and father were both ill and eventually passed."

"But about four years ago, I had a little wake-up call, and I went to my doctor, and she sat me down, and she said to me: 'You're putting yourself at risk. And eventually you're going to develop complications, serious complications, like heart disease and possibly death. But', she explained, 'diabetes can be controlled.' "

Beyond heart disease and stroke, the ADA says that a diabetes diagnosis also significantly boosts the risk for blindness, kidney disease, nervous system damage, loss of limbs due to amputation, dental disease and sexual dysfunction.

Regulation of blood sugar levels is also achieved through the use of portable monitoring devices, insulin injections and pumps, and glucose tablets. For type 2 patients, five classes of glucose-lowering diabetes pills are another option for keeping the disease in check.

For Turturro, disease control, by whatever means necessary, is the name of the game.

"You're not going to make it by living with high blood sugar," she warned. "It will create havoc. So, it's important to go to your doctor, your endocrinologist, and see what you need to do to get it under control. Everybody's individual. Diabetes can be controlled sometimes by just diet, sometimes by diet and oral medicines, sometimes by insulin."

Turturro said that now that her involvement with the The Sopranos has come to an end, she's weighing her long-range options, including a possible TV project with her cousin, the actor John Turturro.

Meanwhile, she hopes her story can inspire people coping with diabetes to get the care they need.

"I like speaking about it," said Turturro, "because it keeps me in line. It keeps me thinking. And balancing my blood sugar has changed my life. I didn't realize how ill I could feel. How tired, snappy, cranky and sick. But now," she added, "I'm back."

For additional information on diabetes, visit the American Diabetes Association.