See What HealthDay Can Do For You
Contact Us
January 22, 2018 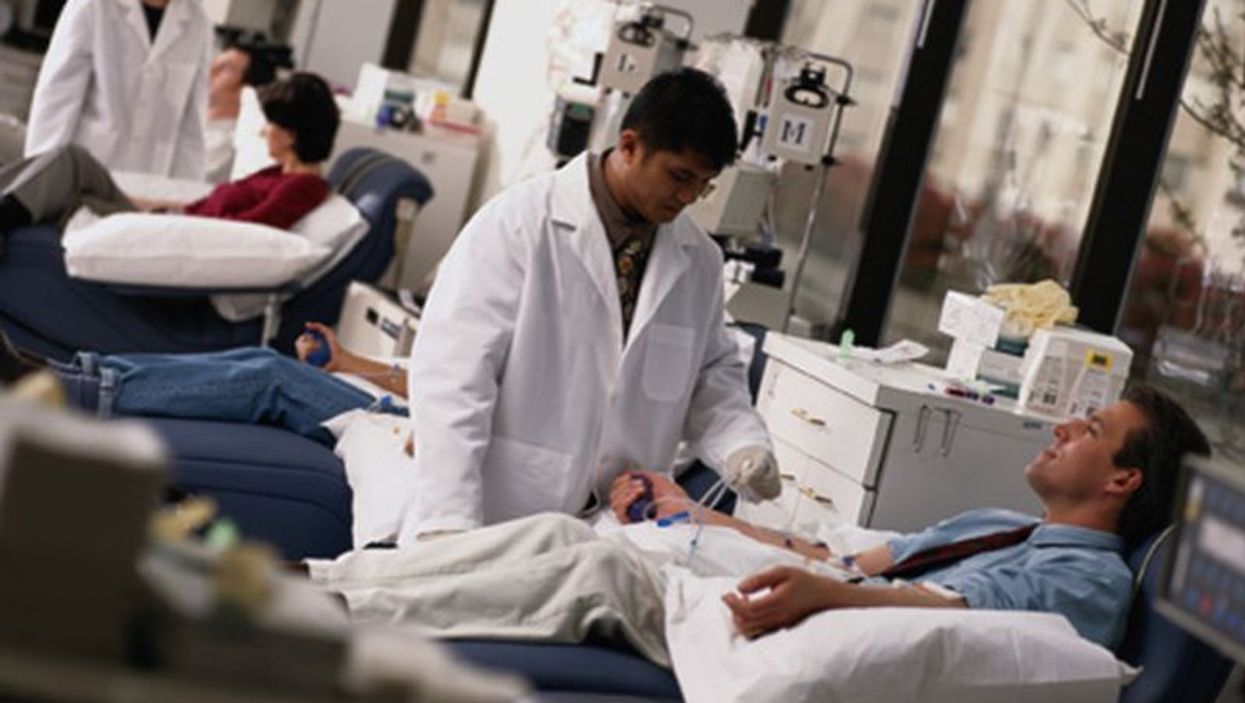 Since the beginning of the year, more than 500 American Red Cross blood drives have been canceled because of dangerous weather conditions. That means about 13,000 pints of blood and platelets went uncollected, according to the relief organization.

To make matters worse, many people are not donating blood because they're laid up with the flu. Widespread outbreaks of flu are now being reported in most of the United States.

"One unforeseen effect of this brutal flu season is a shortage of blood and platelets," said Dr. Robert Glatter, an emergency physician at Lenox Hill Hospital in New York City.

"We want patients who are suffering with flu and flu-like symptoms to defer blood donation until they are feeling well and fully recovered," he said. But people who've just gotten a flu vaccine who don't have any symptoms of illness and meet other donation requirements can donate blood, he added.

"You do not have to postpone donating blood after getting a flu shot because there is no risk of transmitting the flu virus after receiving the vaccine," Glatter said.

Meanwhile, the Red Cross is grappling with a shortage of blood products.

"Right now, blood and platelets are being distributed as fast as they are coming in," said Jodi Sheedy, director of blood services communications for the Red Cross. She added there's now a critical need for platelets, Type O-negative blood and Type B-negative blood.

Normally, Sheedy said, the Red Cross likes to keep at least a five-day supply of blood and platelets on hand.

Platelets are tiny cells in your blood that help form blood clots. They are essential for people with cancer, chronic illness and a traumatic injury. The Red Cross says that someone in the United States needs platelets every 30 seconds.

"A lot of times people think that blood can be stockpiled or manufactured, but it can't. The need for blood and platelets is constant," Sheedy said.

The eligibility requirements for donating blood are simple. You must be:

Sheedy said the process of donating blood takes about an hour in total, although the actual donation portion is only about five to 10 minutes of that time. When you first arrive, you'll have a mini-physical to ensure that it's safe for you to give blood. After donation, you'll stay for a little bit to make sure you don't feel woozy. You'll generally be offered juice and cookies after donation.

Giving platelets takes longer -- about 2.5 hours, Sheedy said. But again, she noted, the need for platelets is constant and vital.

Learn more about platelet donation from the American Red Cross.