An Afternoon Nap May Lower Your Blood Pressure 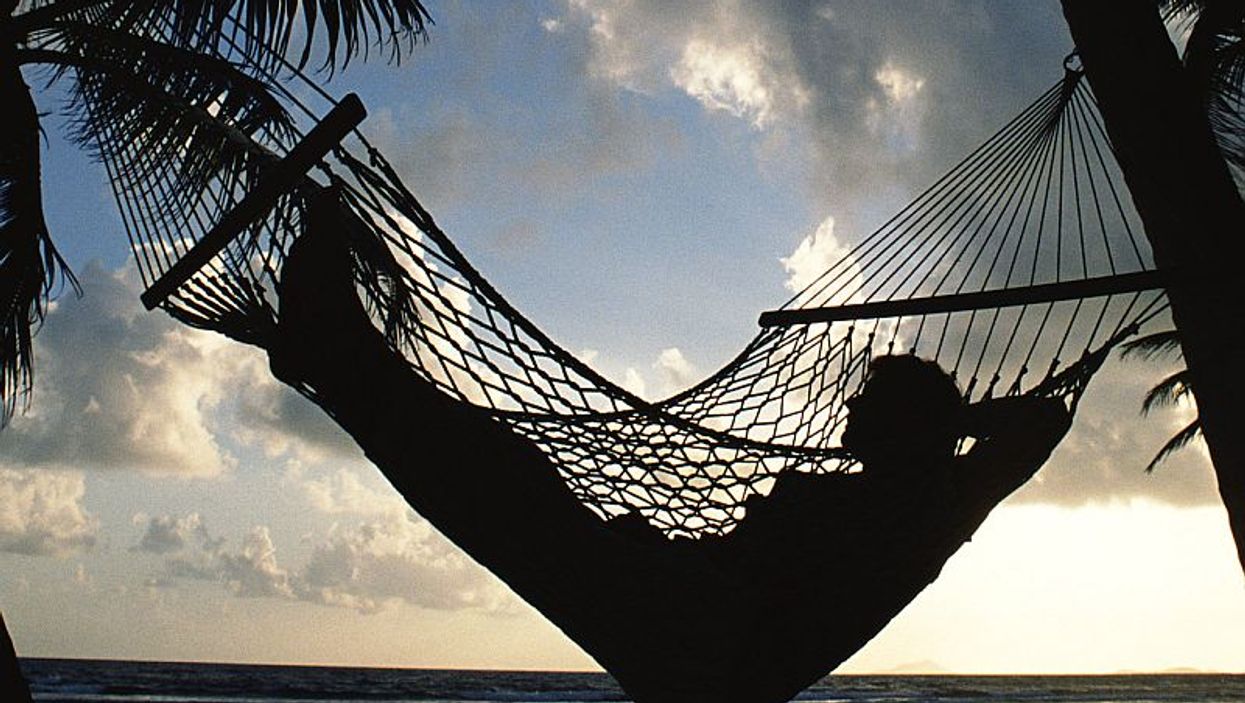 "These findings are important because a drop in blood pressure as small as 2 mm Hg can reduce the risk of cardiovascular events such as heart attack by up to 10 percent," Kallistratos said.

For the study, the investigators collected data on 212 people, average age 62, whose systolic pressure averaged about 130 mm Hg. About one-quarter of the participants smoked and/or had type 2 diabetes.

The researchers compared blood pressure over a day among those who napped in the middle of the day for about 49 minutes with those who didn't. The study also took into account factors such as consumption of alcohol, coffee and salt, the participants' physical activity levels, and their age, gender and medications.

The study participants wore blood pressure monitors to track their readings during a normal 24-hour day. Over that period, those who napped had an average systolic blood pressure more than 5 mm Hg lower than those who didn't nap, the findings showed.

Overall, people who napped had more favorable readings (128.7 systolic/76.2 diastolic) than those who didn't (134.5 systolic/79.5 diastolic), the researchers reported.

"We obviously don't want to encourage people to sleep for hours on end during the day, but on the other hand, they shouldn't feel guilty if they can take a short nap, given the potential health benefits," Kallistratos said in an American College of Cardiology (ACC) news release.

The study findings are scheduled to be presented March 18 at the ACC's annual meeting, in New Orleans. Research presented at meetings is typically considered preliminary until published in a peer-reviewed journal.