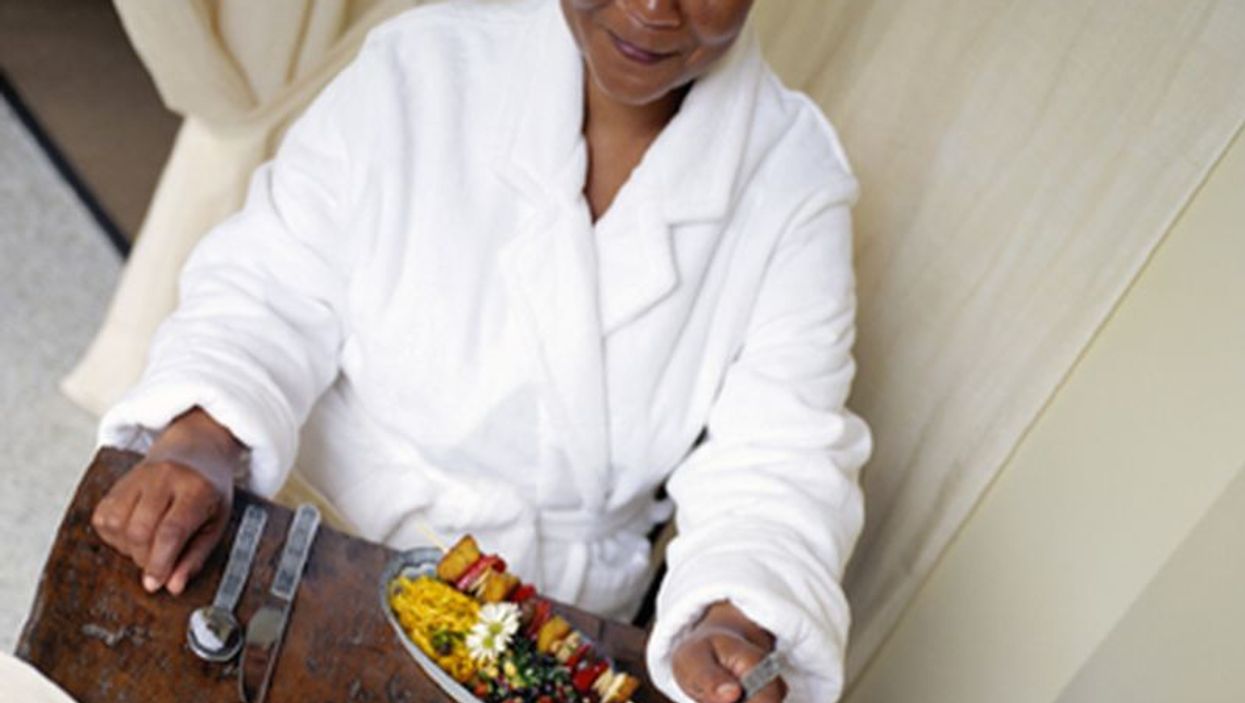 TUESDAY, May 21, 2019 (Pharmacist's Briefing) -- The DASH diet's mission is to fight high blood pressure. But a new study suggests that the eating plan may also significantly lower the risk of heart failure in people younger than 75.

"Only a few prior studies have examined the effects of the DASH diet on the incidence of heart failure, and they have yielded conflicting results," said study author Dr. Claudia Campos. She's an associate professor of general internal medicine at Wake Forest School of Medicine in Winston-Salem, N.C.

"This research showed that following the DASH diet can reduce the risk of developing heart failure by almost half, which is better than any medicine," Campos added in a school news release.

Heart failure means the heart can no longer pump effectively. It's a frequent cause of hospitalization for older adults.

For the study, the researchers reviewed the heart health records of nearly 4,500 Americans, aged 45 to 84, from various ethnic groups. The participants had no previous history of heart disease. They provided information about their eating habits and were followed for 13 years.

Among people younger than 75, those who most closely followed the DASH diet had a 40% lower risk of developing heart failure than those with the lowest compliance to the diet, the study found.

"Heart failure is a frequent cause of hospitalization in older adults and is associated with substantial health care costs, so identifying modifiable risk factors for heart failure is an important public health goal," Campos said.

"This research provides a framework for further exploration of the DASH diet as an effective element in the primary prevention of heart failure," she concluded.

While it's similar to the Mediterranean diet, the DASH diet differs in that it recommends low-fat dairy products and excludes alcohol.

The study was published online recently in the American Journal of Preventive Medicine.

The U.S. National Heart, Lung, and Blood Institute has more on the DASH diet.