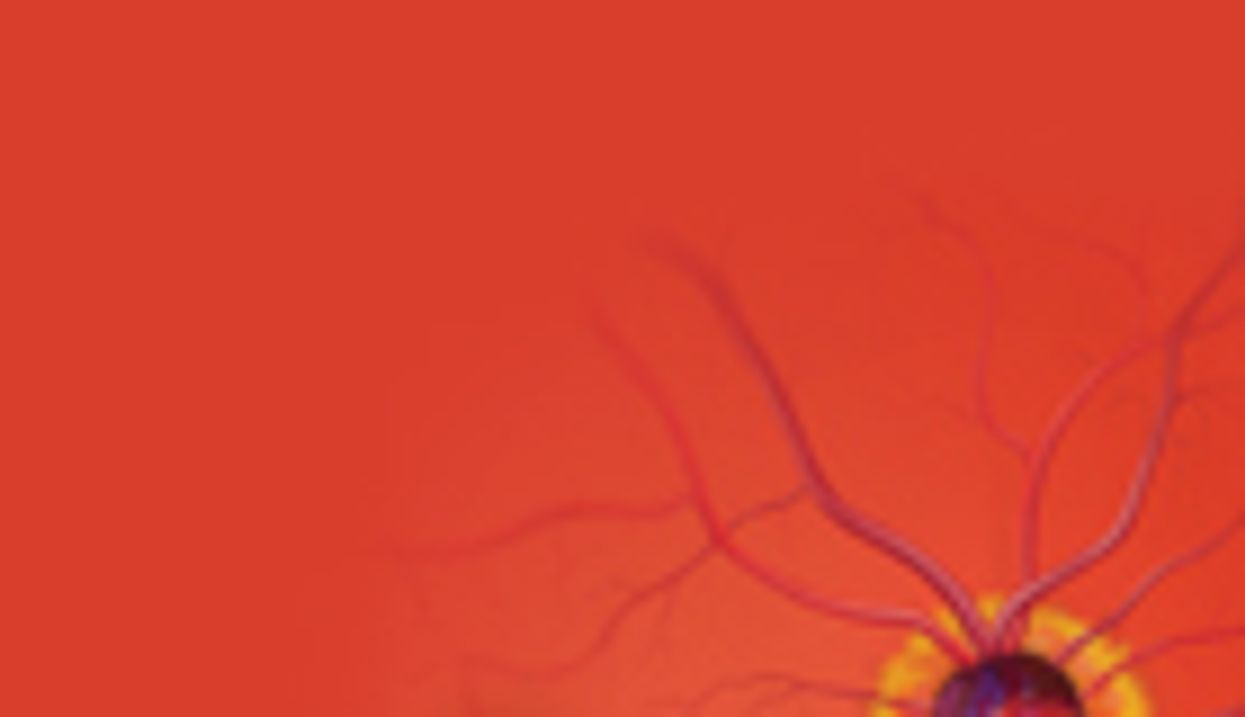 By photographing the retina, researchers say they can predict the potential for stroke in people with high blood pressure.

"High blood pressure is one of the most important factors involved in the development of stroke," said lead researcher Dr. Mohammad Kamran Ikram, an assistant professor at the Singapore Eye Research Institute of the National University of Singapore. But determining which hypertensive patients face the highest risk of stroke isn't possible.

Now, a simple eye examination may provide that information, Ikram said. He said, however, that other studies are needed to confirm the findings, which were published Aug. 12 in the journal Hypertension.

High blood pressure can damage blood vessels in the retina. When that happens, the condition is known as hypertensive retinopathy. Retinal imaging is a non-invasive way to view blood vessel damage and possibly assess risk for stroke, a leading killer of Americans.

Stroke occurs when blood flow to the brain stops, either because of a clot or a hemorrhage.

One expert, Dr. Ralph Sacco, chairman of neurology at the University of Miami Miller School of Medicine, welcomed the study results. He said the findings add to previous research on the value of retinopathy as an indicator of small vessel disease and increased risk of stroke.

"More aggressive management of blood pressure may be needed in patients with signs of retinopathy in order to reduce stroke risk," Sacco said.

"We often do not pay enough attention to even mild to moderate findings on a retina exam and should include this assessment in our global evaluation of vascular and stroke risk," he added.

For the study, Ikram's team followed nearly 3,000 people with high blood pressure for an average of 13 years. At the start of the study, each participant had photos taken of their retinas -- the light-sensitive layer of cells at the back of the eye.

The researchers rated each patient's hypertensive retinopathy as none, mild or moderate/severe based on the damage evident in the photographs.

The risk for stroke remained even after taking into account factors such as age, sex, race, cholesterol levels, smoking, blood pressure readings and body-mass index (a measurement of body fat based on height and weight), the researchers said.

Although the researchers found an apparent link between retinal damage and increased stroke risk, the study did not prove a definitive cause-and-effect relationship.

Although these results are preliminary and need to be replicated, they suggest that retinal imaging could be a good addition to a stroke-risk evaluation, said Dr. Floyd Warren, chief of neuro-ophthalmology at Lenox Hill Hospital in New York City.

"There may be a need for more aggressive blood pressure management," he said.

For more information on strokes, visit the U.S. National Library of Medicine.