See What HealthDay Can Do For You
Contact Us
October 25, 2012 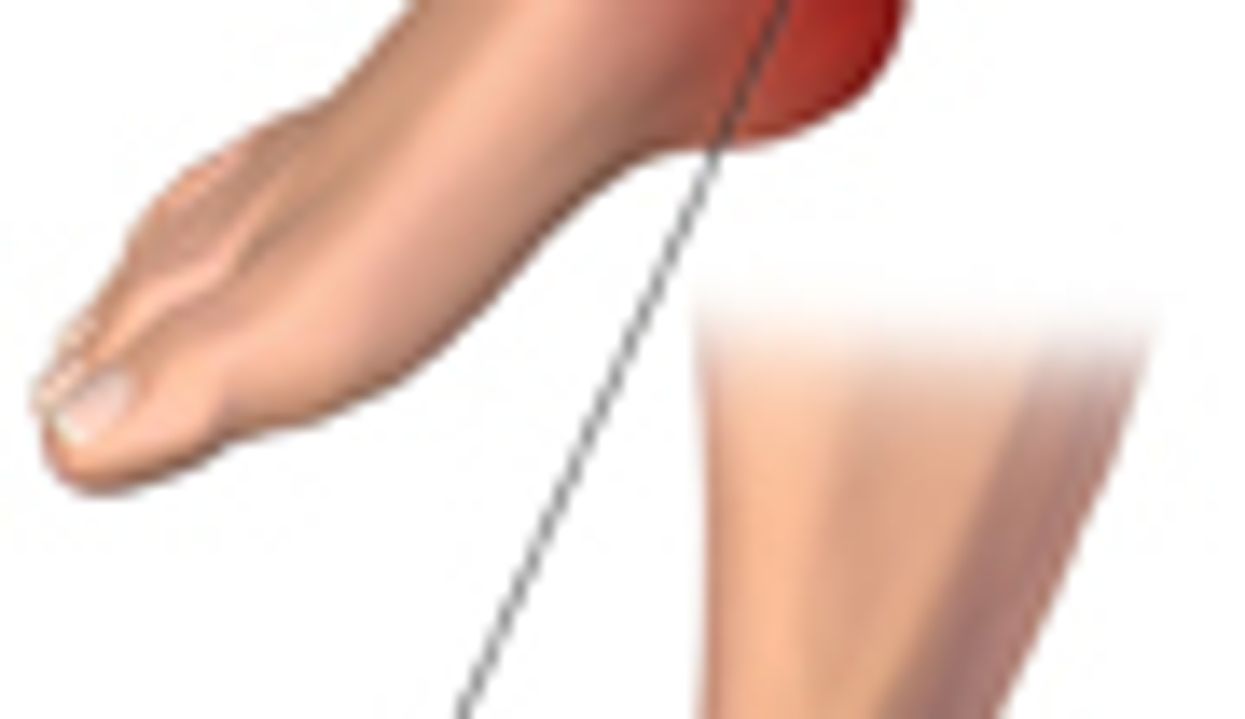 THURSDAY, Oct. 25, 2012 (HealthDay News) -- People with diabetes who have foot ulcers are at increased risk for premature death, often from heart attack or stroke, according to a new study.

The findings stress the need for improved detection and management of diabetes and foot ulcers caused by the condition, according to the researchers at St. George's, University of London.

Diabetes can damage blood vessels and nerves, especially if a patient's blood sugar is not well controlled. Poor circulation and nerve damage in the feet make people less likely to notice cuts or other injuries, which can turn into ulcers. In severe cases, foot ulcers can lead to amputation of the foot or leg.

This analysis of data from more than 17,000 diabetes patients in eight studies found that the more than 3,000 patients with a history of foot ulcers had an extra 58 deaths per 1,000 people each year than those without foot ulcers.

The study also found that patients with foot ulcers had more cardiovascular risk factors, such as high blood pressure, and that about half of the additional deaths among these patients were due to cardiovascular causes, such as heart attack and stroke.

Non-cardiovascular deaths among people with diabetic foot ulcers are likely caused by infections and complications such as blood poisoning, according to the authors of the study, which is published in the November issue of the journal Diabetologia.

The results highlight the importance of a two-pronged approach for people with diabetes, the researchers said.

The first is enhanced screening for foot ulcers, because early detection and treatment may help reduce some of the complications of foot ulcers.

"Our results warrant further investigation as to whether even greater control of risk factors such as blood pressure, blood glucose and early preventive screening can further reduce mortality among those with foot ulcers," Ray said. "There is likely an unmet potential to reduce deaths in this group."

Although the study found an association between diabetic foot ulcers and higher death risk, it did not prove a cause-and-effect relationship.