Omega-3s a Recipe for Healthy Blood Pressure in Young Adults 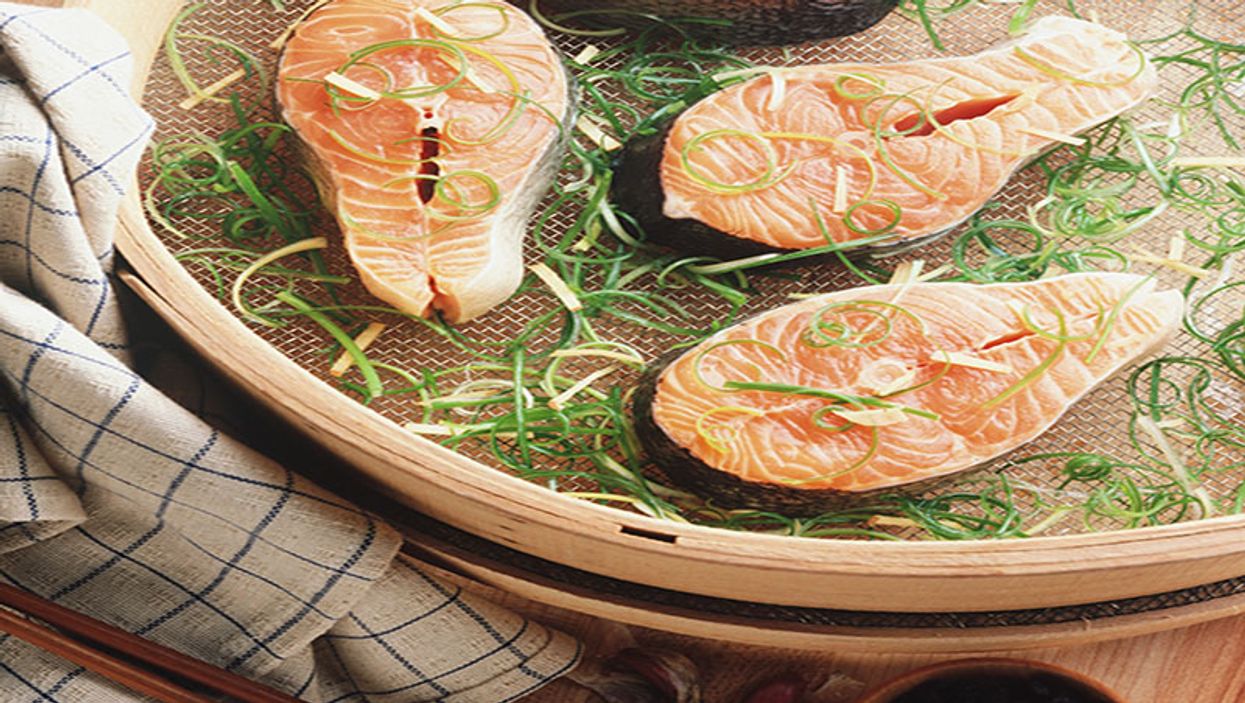 In a study of more than 2,000 young, healthy adults, those with the highest levels of omega-3 fatty acids in their blood had the lowest blood pressure, said Dr. Mark Filipovic, a researcher at the University of Zurich and Cantonal Hospital of Baden in Switzerland.

"We divided people into four groups," Filipovic said, ranging from the lowest to the highest levels of omega-3 fatty acids in their blood. "We found adults in the highest quarter [group] had about 4 millimeters of mercury [mm Hg] lower systolic pressure and 2 mm Hg lower diastolic pressure, compared to those with the least omega-3 fatty acids in their blood," he said.

"This suggests that promoting diets rich in omega-3 foods could be a strategy to prevent high blood pressure," Filipovic said, though the study did not prove cause and effect.

Even a small reduction in pressure, as little as about 5 mm Hg, could prevent a great number of strokes and heart events in the general population, Filipovic said.

The men and women in the new study were aged 25 to 41 and considered healthy. Excluded were those with known diabetes or a body mass index (BMI) of more than 35, which is considered obese.

The fish oil may work by improving blood vessel function and reducing inflammation, among other things, Filipovic said.

Are supplements as good as omega-3s from food? "In general, scientific data is better for 'natural' omega-3 intake and less robust for supplementation," Filipovic said.

Omega-3 fatty acids are essential fats the body does not make but needs, according to the American Heart Association. Good sources include salmon, tuna, walnuts and canola oil.

The finding about the blood pressure lowering in younger healthy adults is new, said Dr. William White, chief of hypertension and clinical pharmacology at the Calhoun Cardiology Center at the University of Connecticut School of Medicine. He is also a past president of the American Society of Hypertension.

Previous research on fish oils has focused on those who already have high blood pressure, he said.

"The results of this study suggest that a diet enriched with omega-3 fatty acids may lower blood pressure, and for a pre-hypertensive population, that may delay the onset of more sustained hypertension," White said.

Filipovic was to present the findings Sunday at the American Heart Association's annual meeting, in New Orleans. Research presented at medical meetings is usually viewed as preliminary because it hasn't been published in a peer-reviewed journal.