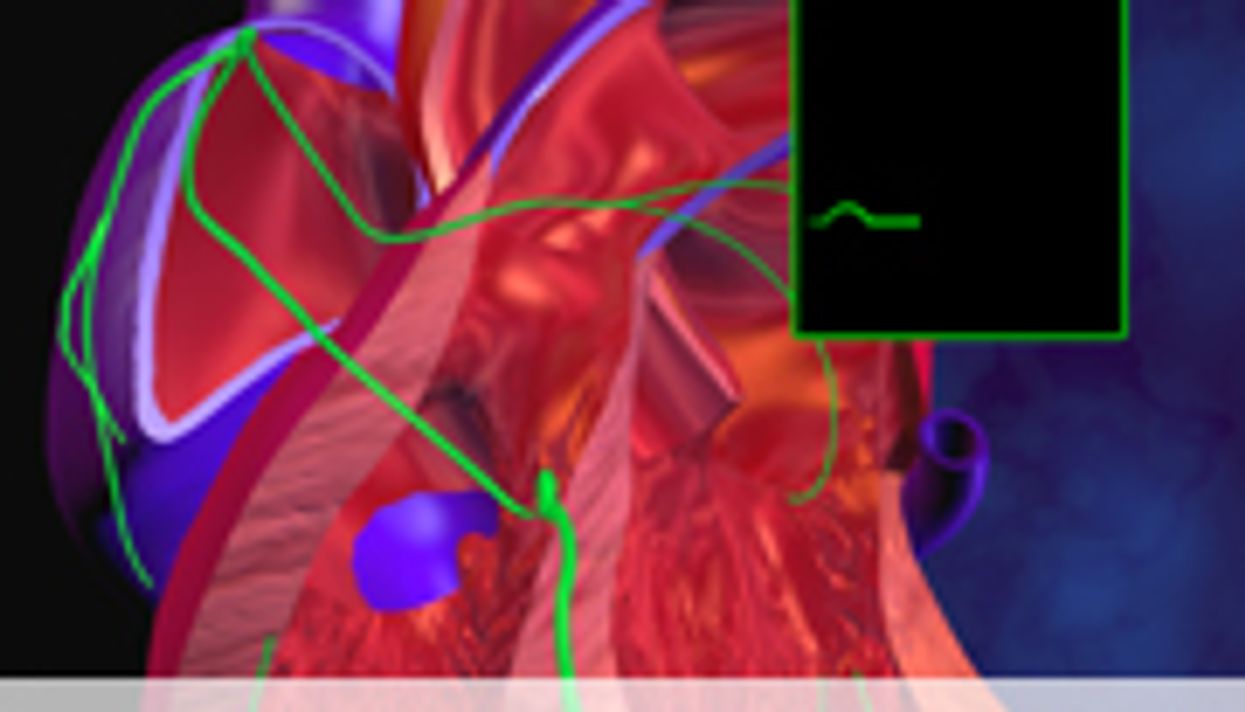 Atrial fibrillation increases a person's risk of heart attack, stroke and death. It was already known that high blood pressure is a risk factor for atrial fibrillation, but, according to the researchers, this is the first study to make a connection between atrial fibrillation and palpitations, which are commonly felt as a rapid or strong irregular heartbeat.

The study authors looked at data from nearly 23,000 people in Norway, aged 25 to 96, who were followed for an average of 11 years. During that time, atrial fibrillation occurred in 3 percent of women and 4.2 percent of men.

The researchers also found that risk factors for palpitations included lifestyle issues such as drinking and smoking, and biological factors such as age, blood pressure, diabetes and body mass index (a measurement based on height and weight).

The study was published May 15 in the European Journal of Preventive Cardiology.

Even though the association between palpitations and atrial fibrillation remained strong after other risk factors were taken into account, the researchers said they could not conclude with certainty that palpitations directly caused problematic heart rhythm.

"However, in this case it is not unreasonable to propose a causal relationship," study first author Dr. Audhild Nyrnes, of the University of Tromso in Norway, said in the news release.