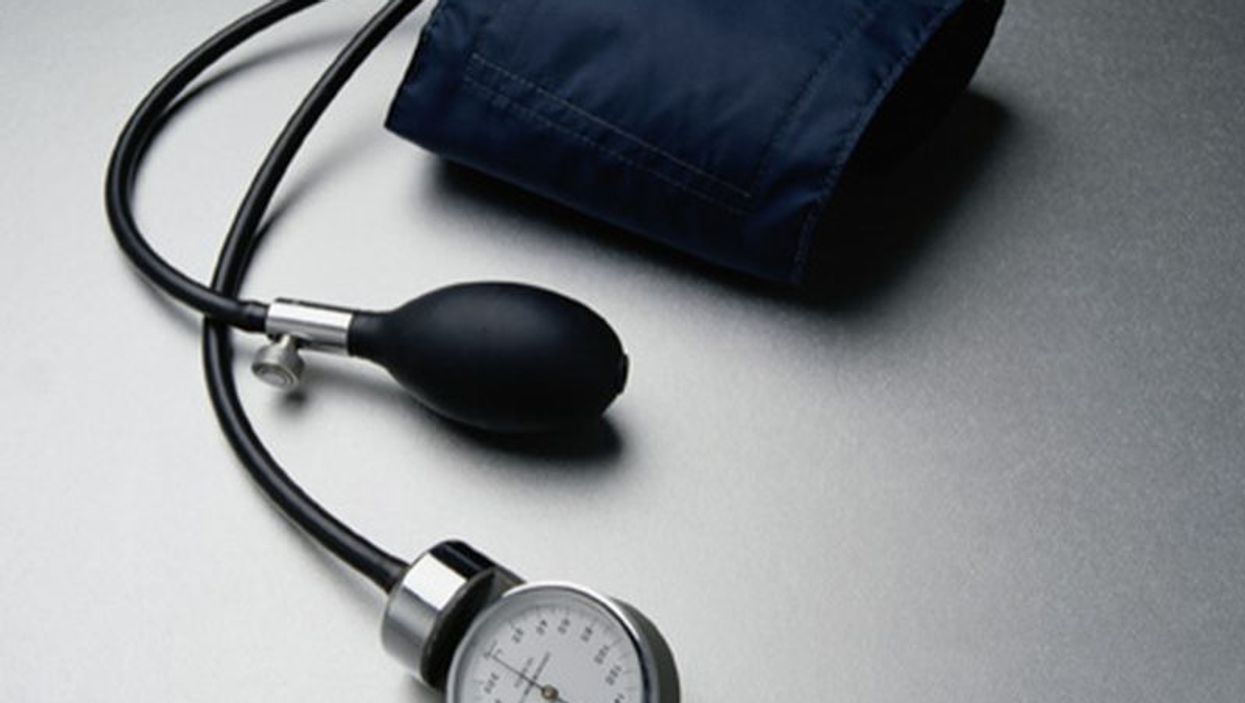 "I think it's an important clinical finding, and a very hopeful one for elderly people who have vascular disease of the brain and [high blood pressure]," said study co-principal investigator Dr. William White. He's a professor of medicine at the University of Connecticut School of Medicine.

Over time, high systolic blood pressure (top number in a reading) can damage small arteries deep in the brain. Reduced blood flow to the brain can lead to areas of damaged nerve cells (lesions) in the brain's white matter.

Older people with more of these lesions tend to have slower reflexes, mobility problems and more signs of mental decline, the researchers explained.

Those in the more intensive blood pressure control group had significantly less accumulation of brain lesions and were less likely to have a heart attack, stroke or other major heart problems, the investigators found.

However, having fewer brain lesions was not associated with significant improvements in mobility and mental function, according to the study authors.

It's likely that three years was too short a time for such benefits to become apparent, the researchers suggested.

The study results were presented Monday at the American College of Cardiology's annual meeting, in New Orleans. Such research should be viewed as preliminary until published in a peer-reviewed journal.

"With the intensive 24-hour blood pressure treatment, we reduced the accrual of this brain damage by 40 percent in a period of just three years. That is highly clinically significant," White said in an American College of Cardiology news release.

Over a longer time period, he added, he believes intensive blood pressure reduction will have a substantial impact on function in older persons, as well.

The U.S. National Institute on Aging has more about high blood pressure.