Reaction to sudden fear might have had an evolutionary benefit, researchers say 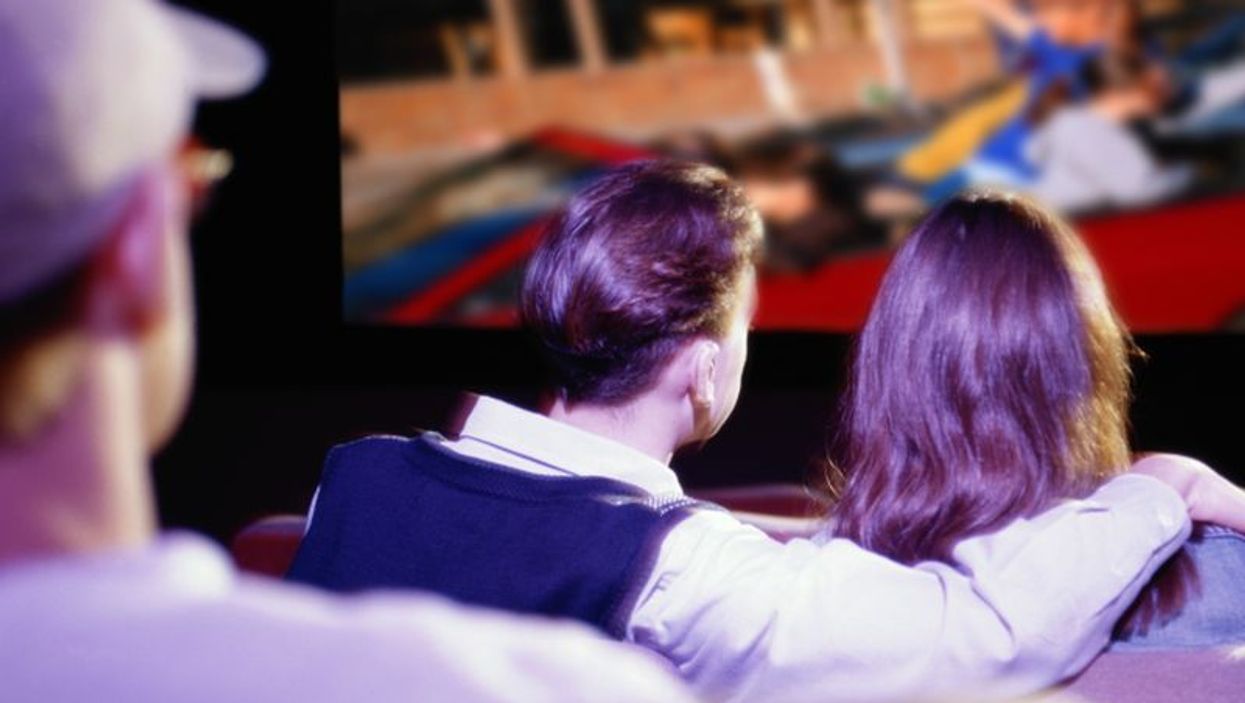 In medieval times, it was believed that extreme fear could "curdle" -- or congeal -- blood.

They recruited 24 healthy young adults. Some were assigned to watch a horror movie and then an educational movie a week later, while others watched the same movies in reverse order.

Within 15 minutes before and after each movie, blood samples were taken from the volunteers and analyzed for clotting activity. Viewers were much more likely to have increased levels of a clotting protein called coagulant factor VII after the horror movie than after the educational movie.

However, neither movie had any effect on levels of other clot-forming proteins. That suggests that while fear can trigger blood coagulation, it does not lead to the formation of blood clots, according to the researchers at Leiden University in the Netherlands.

The researchers explained that blood coagulation in response to sudden fear could have been an important evolutionary benefit, because it would prepare the body for blood loss during dangerous situations.

The study was published in the Dec. 16 holiday issue of the journal BMJ.

The American Society of Hematology has more about blood.