See What HealthDay Can Do For You
Contact Us
September 28, 2017

Delays in Diagnosis Hurt Women Who Have Heart Disease 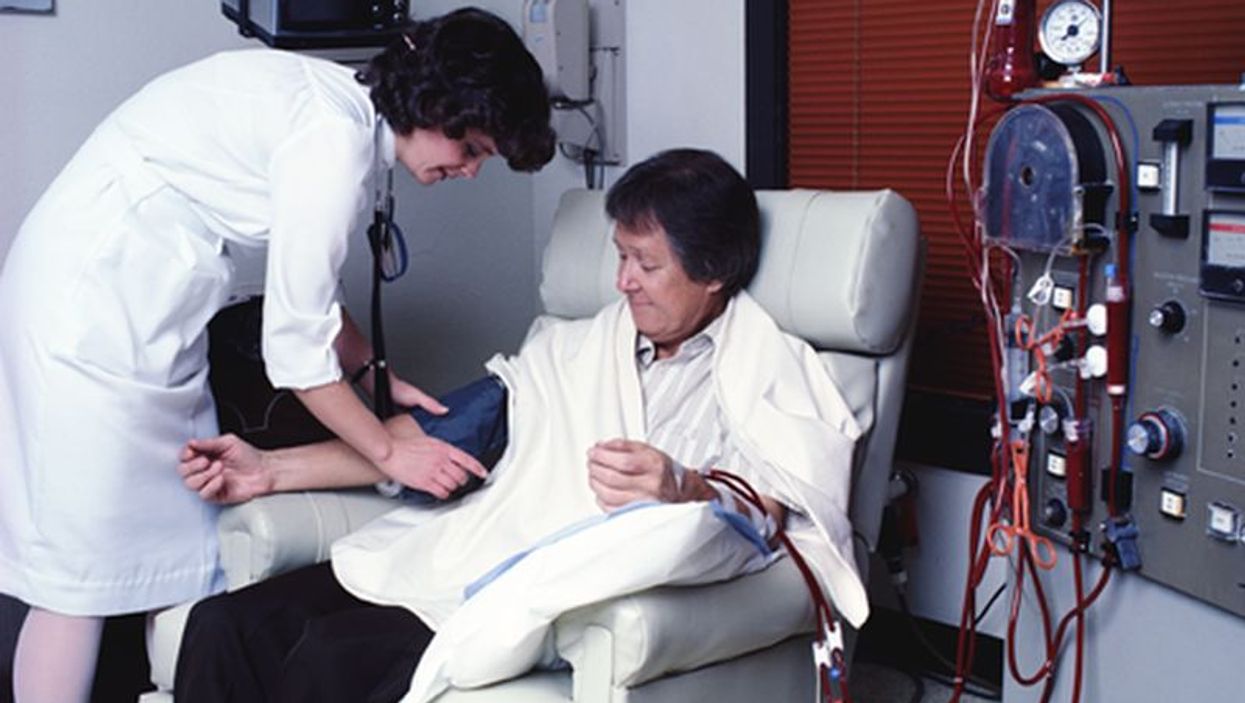 THURSDAY, Sept. 28, 2017 (HealthDay News) -- Women with heart disease aren't treated as aggressively in the operating room as men are, and delays in diagnosis may be the reason why, a new Canadian study suggests.

"It appears that by the time women present with heart disease, they are slightly older and may be facing more comorbidities such as obesity and diabetes," explained study senior author Dr. Fraser Rubens, from the University of Ottawa's Heart Institute.

"As a consequence, these higher operative risks may preclude women from undergoing the more complex, multiple arterial revascularization procedures that men receive," he said.

Revascularization, or heart bypass surgery, is the grafting of arteries to restore blood flow to damaged areas of the heart.

"With earlier diagnoses, women could be referred for revascularization as healthier surgical candidates, affording them the opportunity of complete arterial revascularization strategies, with better postoperative outcomes," Rubens added.

"Because the diagnosis gets delayed, women present with more risk factors when they undergo treatment," said Dr. Mohammed Imam, executive director of The Heart Institute at Staten Island University Hospital in New York City. "Good outcomes in [heart disease] treatment are directly proportional to risk factors, and therefore women do not do as well as men after heart bypass surgery."

For the study, the researchers examined the records of almost 20,000 heart patients who underwent coronary artery bypass grafting between January 1990 and March 2015. This pool of patients was narrowed down to a group of 627 men and 627 women with similar pretreatment characteristics, to identify treatment differences among the patients.

After taking the patients' age, weight and other health factors into account, the researchers found only 7 percent of the women had three arterial grafts, while 10.5 percent of the men did.

"Most clinicians assume correctly that women are less likely to receive multiple arterial revascularization, but they tend to believe that this is solely on the basis of a gender bias," Rubens said in a news release from the Society of Thoracic Surgeons.

"The current study shows that gender does not play a significant role in this decision," he said. "There is no reason that, when adjusted for all risk factors, the degree of multiple arterial revascularization in women should be any different than what men receive."

Women who have heart disease are often not evaluated as intensively or invasively as men, the researchers said. As a result, they may remain undiagnosed for years and not benefit from earlier treatment with medications and surgery.

The researchers also noted that diagnostic tools, such as exercise treadmills, are known to be less sensitive and less specific for women. But newer tests, such as coronary computed tomography (CT) and myocardial perfusion imaging, could help doctors spot heart disease in women sooner, they added.

One cardiologist offered a caveat about the findings.

"Although the authors of this study suggest gender does not affect women's treatment, we do know that women present differently than men with regard to symptoms," said Dr. Satjit Bhusri, a cardiologist at Lenox Hill Hospital in New York City.

"That is, they don't have the classic 'crushing chest pain.' Rather, they may present with shortness of breath or increased fatigue as their first clinical signs of heart disease. It is important that doctors understand these subtle differences in clinical practice and, as this study affirms, fill the gap in delayed diagnosis of heart disease in women," he said.

In the United States, heart disease is the leading cause of death in both men and women, the researchers explained. In 2015 alone, roughly 366,000 people died from the condition, according to estimates from the U.S. Centers for Disease Control and Prevention.

The study was published online Sept. 28 in The Annals of Thoracic Surgery.