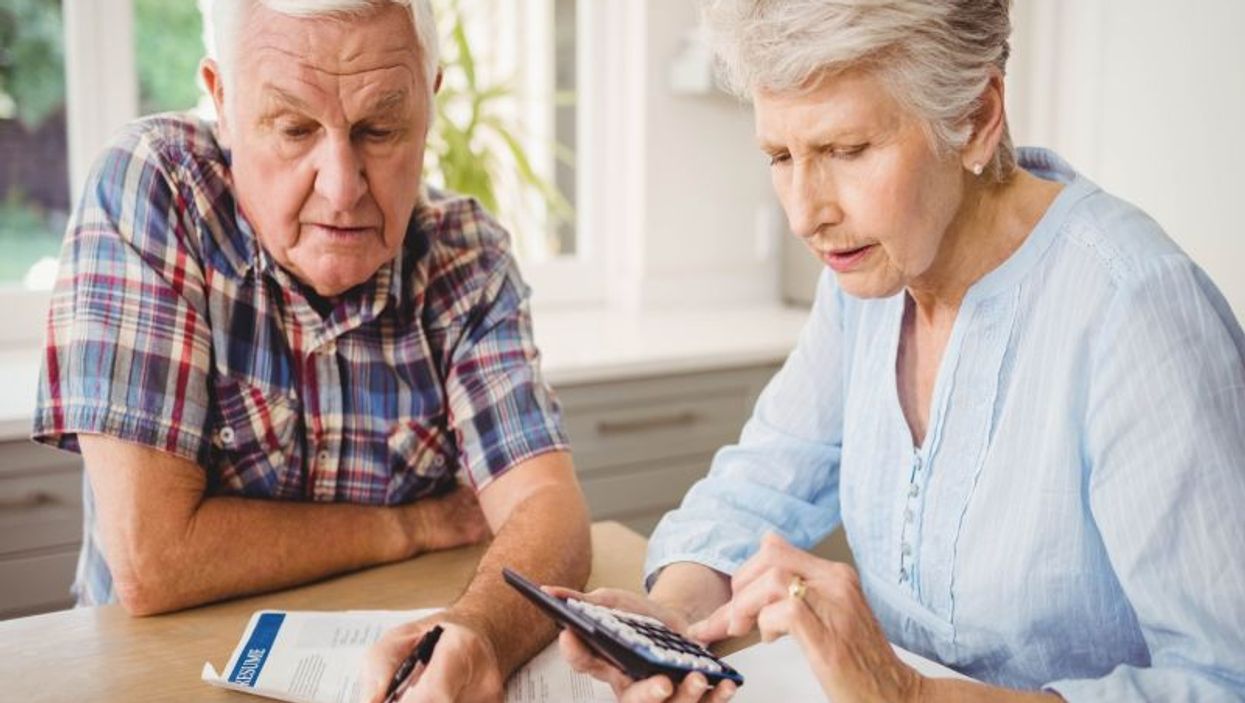 FRIDAY, April 6, 2018 (HealthDay News) -- Having a chronic heart condition is stressful enough, but new research suggests the cost of caring for the condition is also a huge financial burden for poorer families in the United States.

What's surprising is that these financial burdens generally weren't caused by a long hospital stay or expensive medical procedures. Instead, the costs of prescriptions, clinic visits and maintaining insurance coverage were often to blame for their financial woes, study author Dr. Rohan Khera explained.

"In the setting of current policies, it's important to realize the financial effects of chronic disease. People suffer from the disease and from the costs of chronic disease. It's a double-whammy," Khera said. He's a cardiology research fellow at the University of Texas Southwestern Medical Center in Dallas.

The study defined low-income as income less than 200 percent of the U.S. federal poverty limit. As an example, a family of four would need to make less than $50,200 a year to be in that category in 2018, according to the U.S. Department of Health and Human Services.

Dr. James Catanese, chief of cardiology at Northern Westchester Hospital in Mount Kisco, N.Y., said that the problem isn't likely to get better any time soon.

"It's not surprising that this is such a big problem," he said. "Once you have established heart disease, there's a lot of care people need. And part of the problem now is with high-deductible health plans. People have to pay deductibles of several thousand dollars before their insurance companies start to pay. It makes people delay coming in for earlier care," Catanese explained.

And although people can see a primary care physician for a physical, if they need to see a cardiologist, that's no longer considered preventive care, and it will cost people money even though they have insurance, he noted.

"We've created a barrier for people to get to the doctor. It's almost like they don't have insurance until everything falls apart," Catanese said.

If cost is an issue for you, he recommended talking to your doctor. It's not always comfortable to bring up finances, but it's important to do so, he said.

"We don't want people having to choose between food or medicine, or between medicine and getting gas in the car. If I understand what's happening, I can usually help. There are a lot of good generic medicines that we can usually use. But if you don't tell me that you're not taking the medicine because you can't afford it, and I see your blood pressure or cholesterol is creeping up, I'll think you need more medication," Catanese added.

The study was scheduled for presentation Friday at an American Heart Association meeting in Arlington, Va. Findings presented at meetings are typically viewed as preliminary until they've been published in a peer-reviewed journal.

Learn about the societal costs of heart disease from the American Heart Association.