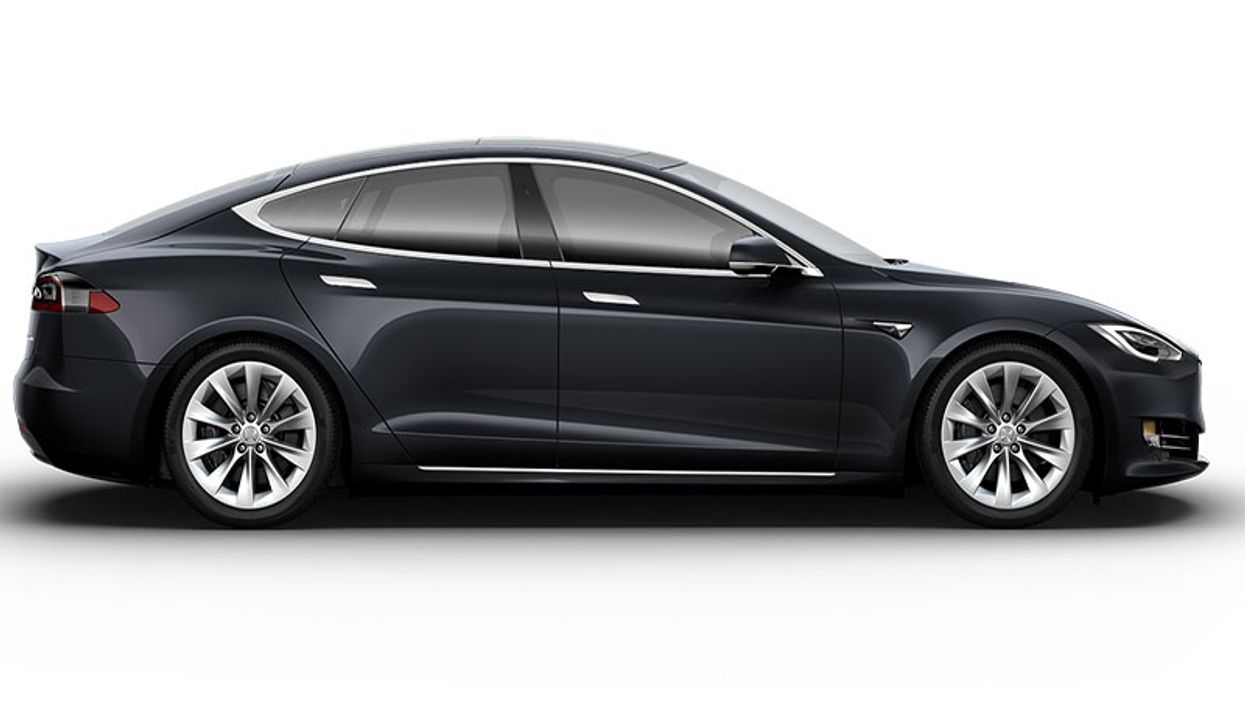 MONDAY, Nov. 13, 2017 (HealthDay News) -- Heart patients who've bought an all-electric Tesla need not worry that their car might interfere with their implanted defibrillator.

That's the finding from a new study of 34 seniors who had the devices, which help guard against dangerous irregular heartbeats.

Patel is a cardiac electrophysiologist at Northwell Health's Sandra Atlas Bass Heart Hospital, in Manhasset, NY. He believes the study will "need to be replicated [in] other vehicles," but also noted that "the Tesla generated the most electrical activity during charging."

The new study was led by Drs. Thein Tun Aung and Abdul Wase, of Good Samaritan Hospital in Dayton, Ohio. The findings were to be presented Monday in Anaheim, Calif., at the annual meeting of the American Heart Association.

As Patel noted, "although electric vehicles are a small part of the total U.S. car market, sales are growing 30 to 40 percent annually." And there's been concern that electric vehicle technologies might somehow interfere with pacemakers and implanted defibrillators.

To help settle the question, the Dayton team tracked outcomes for 26 men and eight women, averaging 69 years of age. All had an implanted cardiac defibrillator.

The participants' devices were monitored for electromagnetic interference as they were in or near a Tesla S P90D as it was charged at a 220 volt charging station. People were tested in a variety of positions -- sitting in the driver's seat, passenger seat, backseat and while next to the charging port.

The tests -- done even at the defibrillators' most sensitive setting -- showed that the devices "did not sense the electromagnetic signal from the electric vehicle battery," according to an AHA news release. There was no evidence that being in or near the car while it was charging triggered a shock from the defibrillator or otherwise interfered with it, the researchers said.

Dr. Kabir Bhasin is director of clinical education in cardiac electrophysiology at Lenox Hill Hospital in New York City. He explained that theoretically, at least, any electronic device might send out signals that could confuse a cardiac implant into functioning inappropriately.

Reading over the new findings, he said that "this study effectively demonstrates that the level of electromagnetic interference emitted by electric vehicles is too low to interfere with [implanted defibrillators]," so people who have them "can safely drive or ride in these vehicles."

More study is needed, however, and experts do note that studies presented at medical meetings are considered preliminary until published in a peer-reviewed journal.

Find out more about implanted defibrillators at the U.S. National Heart, Lung, and Blood Institute.