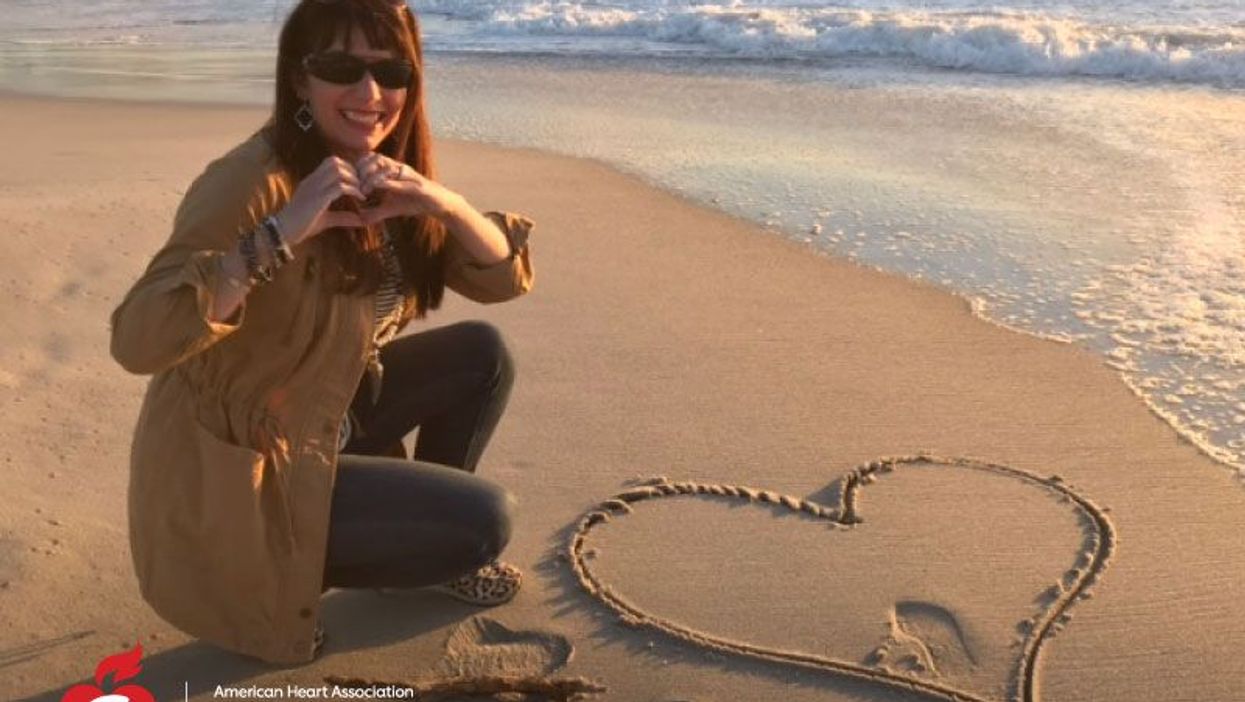 TUESDAY, Oct. 16, 2018 (American Heart Association) -- The hair loss, fatigue and nausea were a given. As a nurse, Toni C. Wild had seen patients faced with these common side effects of chemotherapy. What Wild did not expect when she was diagnosed with breast cancer at age 29 is that the chemotherapy drugs she received would damage her heart.

"It certainly has been quite the journey," said Wild.

Wild was diagnosed with breast cancer in 1992. Her treatment included a lumpectomy followed by radiation and the chemotherapy drugs Cytoxan (cyclophosphamide) and Adriamycin (doxorubicin). Because both of these drugs can affect the heart, Wild's doctors performed an echocardiogram to measure her heart function before and after her treatment. Both tests showed her heart was in tiptop shape.

In 1998, Wild learned a new tumor had developed in her other breast. This time her treatment included a double mastectomy, followed by another round of the same chemotherapy drugs. Again, the echocardiograms showed her heart was fine and Wild returned to playing racquetball and running 5K races near her home in Hattiesburg, Miss.

Three months later, in March 1999, Wild went back to her doctor. She had developed a nagging cough and was always exhausted. This time, the echocardiogram showed she had heart failure, a chronic condition in which the heart doesn't pump blood as well as it should.

Wild began taking drugs to keep her heart pumping. The medications worked for a decade. But then an echocardiogram revealed her heart had weakened further. Wild's doctors told her she needed a new heart.

Dr. Laxmi Mehta, a preventive cardiologist at Ohio State University Wexner Medical Center in Columbus and lead author of the AHA statement, said advances in early detection and treatment of breast cancer over the past three decades have helped reduce death rates from breast cancer. Yet these treatments can result in heart damage.

Mehta said women with breast cancer should get the best treatment for the disease, but also be aware that the side effects of chemotherapy drugs such as doxorubicin and cyclophosphamide include heart failure, arrhythmias and other heart-related conditions.

Mehta, director of the Women's Cardiovascular Health Program at Wexner Medical Center, encourages women who have been diagnosed with breast cancer to eat lots of fruits and vegetables, to exercise, and to follow other good habits to help keep their hearts healthy.

While breast cancer may get more attention, heart disease is actually the top cause of death for U.S. women. The most recent estimates from the Centers for Disease Control and Prevention show 298,840 women died of heart disease and 41,524 died from breast cancer in 2015.

Wild said the news that she needed a new heart took her back to the day when, as a young widow, she signed off on donating her first husband's heart, kidneys and other organs.

"I was very emotional because I knew somebody, somewhere was getting ready to say goodbye to their loved one," Wild said. "It was a very bittersweet moment."

Today, as she nears the 10-year anniversary of getting her new heart, Wild, now 55, is going strong. In fact, she's moved up from 5Ks to full marathons, in part to honor her donor.

Motivated by her experience and that of other breast cancer survivors, Wild has taken up heart disease as a cause. She encourages women to eat right and exercise to protect their hearts. She also urges women to listen to their bodies and seek medical advice when they feel something is off.

"I want all women to know that it is a possibility that heart disease can happen to anyone," Wild said.