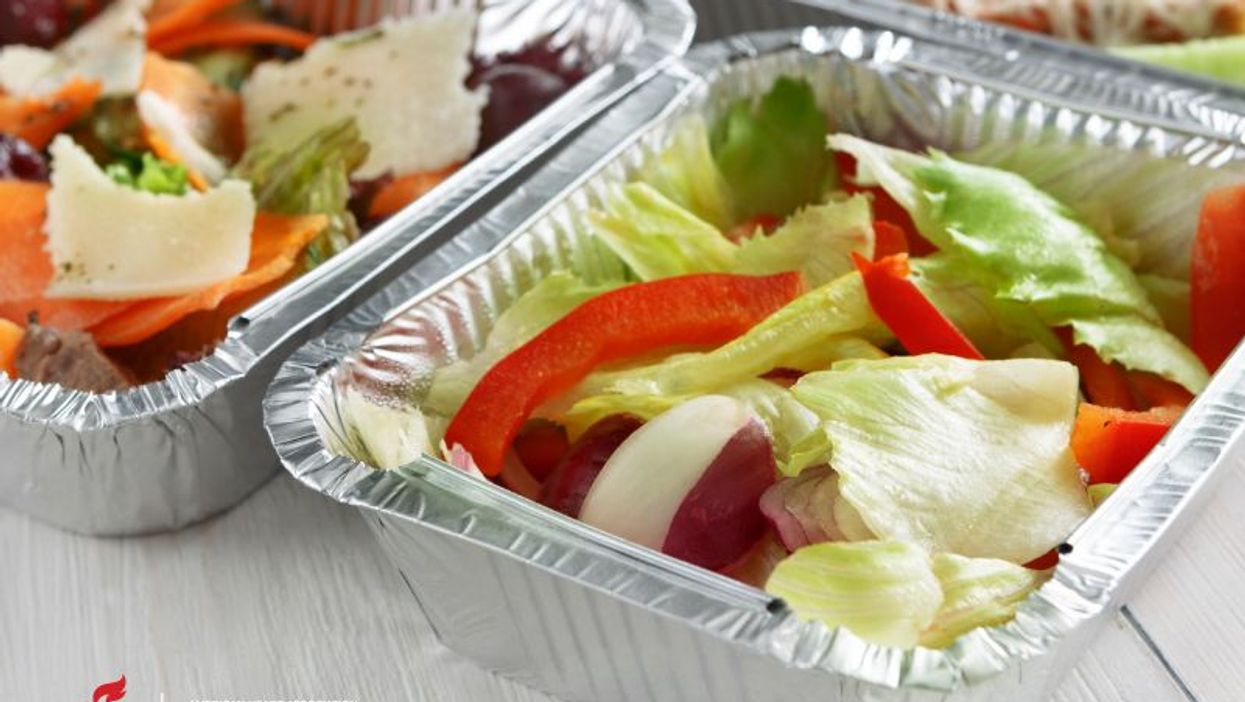 TUESDAY, Aug. 14, 2018 (American Heart Association) -- The delivery of personalized, low-sodium meals to the homes of heart failure patients just out of the hospital has the potential to help them avoid rehospitalization in the days ahead, a new study shows.

Poor nutrition and excessive sodium consumption are common among patients with heart failure and are thought to contribute to their hospitalizations. These patients are usually advised by doctors to restrict their salt intake, but past studies have not shown that this basic recommendation reduces hospital readmissions or death.

"It's really hard to stick to a low-sodium diet, even for people with good intentions. They may end up failing to consume other nutrients important for their general health," said Dr. Scott Hummel, lead author of the University of Michigan-led study published last week in Circulation: Heart Failure.

Researchers examined whether regular home delivery of nutritious, low-salt meals to patients during the first month after hospital discharge could make a difference in quality of life and outcomes.

"Patients admitted to the hospital may start out weak and malnourished and frail, and you often have lots of other illnesses beside the heart failure. Nutrition seems like a good way to help patients in broad ways," said Hummel, an assistant professor at the University of Michigan Frankel Cardiovascular Center and chief of cardiology at the Ann Arbor Veterans Affairs Health System. "So we thought, 'Let's bring the food to their door with a diet we think might be helpful.' "

The study examined 66 patients, ages 55 and older, who had been hospitalized for heart failure at three medical centers. All patients received pamphlets about how to follow a sodium-restricted diet. Half also received weekly delivery of prepackaged meals that followed the DASH (Dietary Approaches to Stop Hypertension) eating plan, often advised for people with high blood pressure.

The DASH diet emphasizes whole grains, fruits and vegetables, and nuts and legumes, while restricting intake of red meat and sweets. But these specially prepared meals also restricted sodium to 1,500 milligrams a day, as advised by the American Heart Association.

Meal recipients could tailor their menu from various options each week. They received three daily meals already prepared, plus a snack and beverages for four weeks. Both groups were monitored for 12 weeks overall.

Patients who received customized meals were less likely to be readmitted to the hospital within 30 days and spent fewer days there than patients who didn't get the meal delivery service. But Hummel sounded a cautious note about the findings because of the small number of participants in the study.

Dr. Lawrence Appel, a professor of medicine at Johns Hopkins University, said he found the study "very provocative" in spite of the small sample size.

"It really suggests that diet could have an important impact on readmissions," he said.

Appel called the strategy of using a prepared meal delivery program "a very efficient way to deliver an intervention," and one that can be easily duplicated across the country.

"Patients ask about diet all the time, no matter what condition they have. It's the one thing where they feel they have more control, where they can potentially do something aside from taking medication," said Appel, the lead author of an AHA advisory on sodium.

Appel said he found it remarkable how little research has been conducted on the health impact of delivering personalized, healthy meals to patients.

"It makes a lot of sense to me and also for the whole population, not just people with heart failure," he said. "I think this needs to be tested in a larger, more robust setting in multiple sites. It could pay off big."