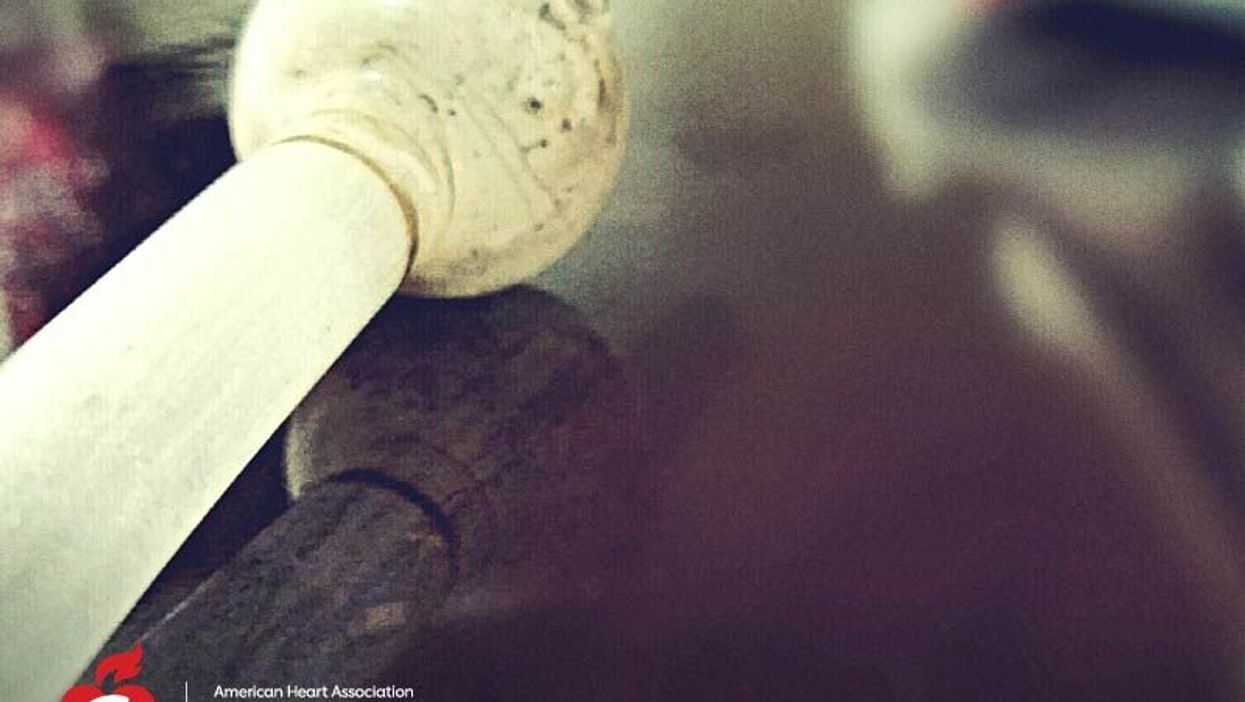 TUESDAY, Nov. 6, 2018 (American Heart Association) -- Widespread methamphetamine use is creating a unique form of severe heart failure, according to new research that shows these patients tend to be younger and have poor outcomes.

"This is a strikingly different type of patient," said Dr. Isac Thomas, lead author of the study and an assistant professor at the University of California, San Diego School of Medicine. "When you talk about heart failure therapies, there are all these things that we know improve outcomes. But how does that work for patients who are addicted to drugs, have other psychiatric comorbidities, or have poor access to health care? We need a broader frame of reference."

In the study -- to be released Nov. 10 at the American Heart Association's Scientific Sessions conference in Chicago -- Thomas and his colleagues reviewed electronic health records for patients treated at UC San Diego Health between 2005 and 2016. They identified 4,470 patients with methamphetamine abuse; 20,576 patients with heart failure; and 896 patients with both meth abuse and heart failure.

Compared to the average 67-year-old heart failure patient in the study, people with heart failure who use meth were 17 years younger and predominantly male. They also were more likely to have other substance abuse or psychiatric problems, such as mood and anxiety disorders. Even though meth-using patients were younger, they had a higher five-year hospital readmission rate for heart failure.

"If you think about the health care costs of heart failure, we're talking billions of dollars, and it's increasing. It's a true public health issue," said Richards, who led a study published in August in The American Journal of Emergency Medicine that found a higher prevalence of heart failure among meth users compared to general emergency department patients.

While the new study looked specifically at methamphetamine, Richards said that cocaine and heroin abuse can cause a similar type of heart failure.

Methamphetamine is a highly addictive stimulant that affects the central nervous system. In 2015, nearly 900,000 people age 12 and older used meth, according to the U.S. Substance Abuse and Mental Health Services Administration. Chronic use can cause heart muscle to become enlarged, thick or rigid, making it harder for the heart to pump blood.

In the new study, researchers found that methamphetamine abuse among patients treated at UC San Diego Health increased from 154 diagnoses in 2005-2006 to 3,077 in 2015-2016. During that same period, diagnoses of meth-related heart failure also increased, from 92 to 261.

The good news is, other studies suggest that if meth users with heart failure go through a treatment program and stop using the drug, depending on the amount of inflammation and scarring, there is the potential to reverse some of the heart damage. The challenge, said Thomas and Richards, is for doctors to identify these patients, because they can mistrust health care providers and don't always disclose drug use.

"It's easy as a cardiologist to stick to what (you) know, which is the treatment of heart failure. But we're not getting a handle on addiction," which can impact outcomes, Thomas said. "We need to reframe the way we take care of patients," including connecting them to a combination of psychiatric, addiction and rehab treatment, and social services along with traditional heart failure therapies.

Thomas was an author of a study released at last year's Scientific Sessions conference showing heart failure associated with meth use quadrupled in a decade among U.S. veterans treated by the San Diego Veterans Administration Medical Center.

"Early intervention is key. If we can get a patient on therapy and into drug remission, that can pay enormous dividends," Thomas said. "As methamphetamine abuse grows and becomes more widespread, people need to be on the lookout."