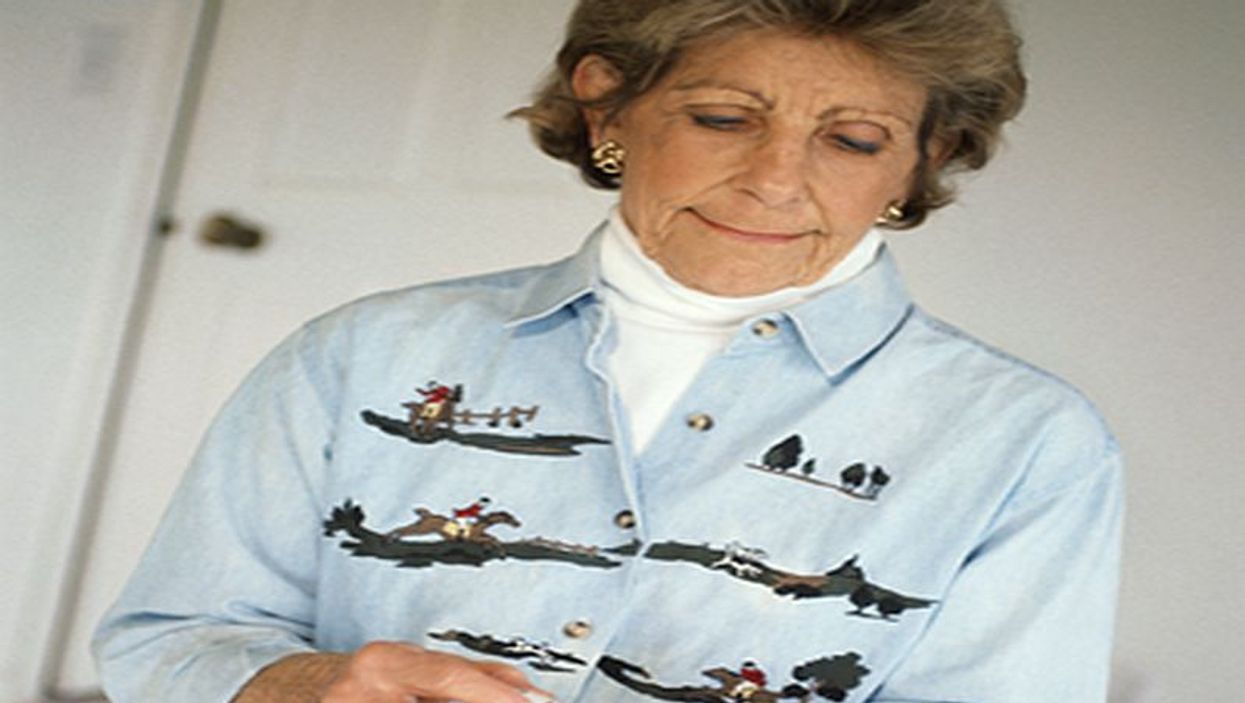 The drugs are prescribed to relieve chest pain so patients whose hearts still contract normally might feel comfortable enough to increase their daily activities. Now, new research suggests the opposite is true.

Moreover, nitrates did not improve exercise capacity or symptoms of heart failure, such as shortness of breath and weakness when walking. She said symptoms tended to be worse among those taking the drugs.

"This study should change practice," Redfield said. "Long-acting nitrates should not be used for symptom relief in heart failure."

The report was published Dec. 10 in the New England Journal of Medicine.

For the study, Redfield's team randomly assigned 110 heart failure patients to six weeks of daily treatment with an increasing dose of isosorbide mononitrate -- from 30 milligrams (mg) to 120 mg -- or to take a placebo.

According to the American Heart Association, this condition means that the heart muscle contracts normally but the lower chambers of the heart -- the ventricles -- don't relax as they should when being filled with blood or when they pump blood out.

This reduces the amount of blood entering the ventricles. Although the heart pumps out all the blood in the ventricles, it isn't enough blood to meet the body's needs.

Six weeks into the study, the groups switched medication regimens, and the trial continued for another six weeks, according to the report.

Moreover, daily activity was reduced among patients receiving the nitrate regardless of dose, compared with the placebo. And as the dose of isosorbide mononitrate increased, activity levels decreased while remaining steady among those taking the placebo, the investigators found.

Also, no significant difference between the groups was seen in distance walked within six minutes or in quality-of-life scores. And there was no difference in blood levels of a biological indicator that is used to diagnose the extent of heart failure.

Dr. Gregg Fonarow, a professor of cardiology at the University of California, Los Angeles, said this study highlights the critical need to identify new therapies that can improve outcomes for this common, costly and deadly condition.

"Despite close to 3 million men and women having heart failure, there have not been any medications that have been demonstrated to reduce the risk of hospitalization or death," Fonarow said.

"Use of nitrates as a treatment for heart failure in this patient population does not appear to provide a benefit," he said.