See What HealthDay Can Do For You
Contact Us
December 28, 2018

Could a Little Drinking Help Those With Heart Failure? 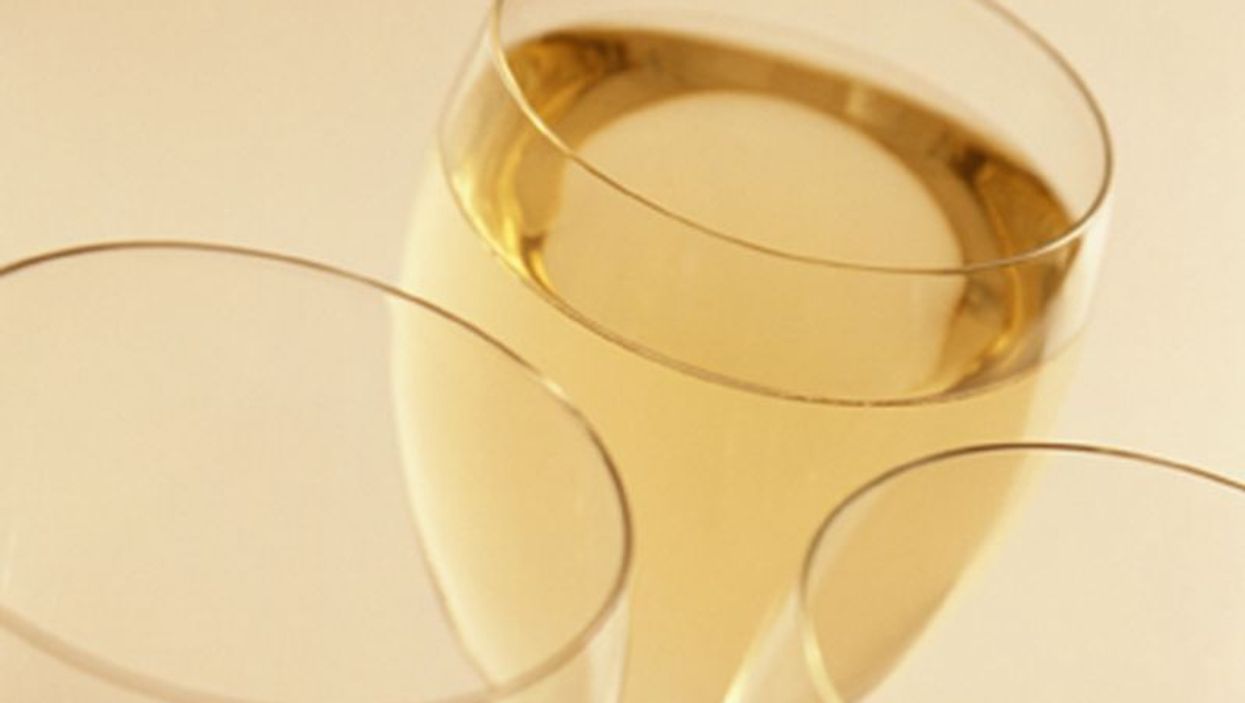 FRIDAY, Dec. 28, 2018 (HealthDay News) -- A new study suggests that an occasional drink won't harm, and might even help seniors with heart failure.

Heart failure patients who drank in moderation -- a drink a day for women, two for men -- had an average survival that was a year longer than nondrinkers, the researchers found.

"My patients who are newly diagnosed with heart failure often ask me if they should stop having that glass of wine every night," said senior study author Dr. David Brown, a cardiologist and professor of medicine at Washington University in St. Louis. "And until now, I didn't have a good answer for them."

But one cardiologist who wasn't involved in the study pushed back hard against any recommendation that drinking is "healthy" for people with heart failure.

"We know with certainty that alcohol is a cause of heart failure," said Dr. David Majure, who help directs cardiovascular care at Northwell Health's Sandra Atlas Bass Heart Hospital in Manhasset, N.Y.

"This research can be added to the long history of observational studies that will delight the alcohol industry and confuse the public," Majure said. "In no way should one conclude from this study that alcohol consumption of any quantity is safe or can prolong life after a diagnosis of heart failure."

Brown and his colleagues agreed that the study couldn't prove that moderate alcohol intake caused the benefit in longevity. It's possible that other factors among drinkers might be responsible, they said.

In the study, the St. Louis team collected data on nearly 5,900 Medicare recipients who took part in a major U.S. heart health study from 1989 to 1993. Among the participants, nearly 400 developed heart failure.

Heart failure is a condition in which the heart loses the ability to pump sufficient blood to the body. It can be caused by a heart attack, or by chronic conditions such as diabetes or kidney disease.

After taking into account factors such as age, sex, race, education, income, smoking and blood pressure, the researchers found that moderate drinkers (seven or fewer drinks per week) lived an average of 383 days longer than nondrinkers.

For purposes of the study, "one drink" was defined as a 12-ounce beer, a 6-ounce glass of wine or a 1.5-ounce shot of liquor.

Dr. Eugenia Gianos directs the Women's Heart Health program at Lenox Hill Hospital in New York City. She agreed that the study population was "small," so "I would be very hesitant to draw conclusions" about drinking from the research.

"It's also possible that other factors that go along with drinking alcohol -- having a social network, positive outlook, good coping mechanisms, optimal diet or active lifestyle -- are at play" in boosting drinkers' longevity, Gianos said.

Still, "our study suggests people who have had a daily drink or two before their diagnosis of heart failure can continue to do so without concern that it's causing harm," he said in a university news release.

But even then, "that decision should always be made in consultation with their doctors," Brown added.