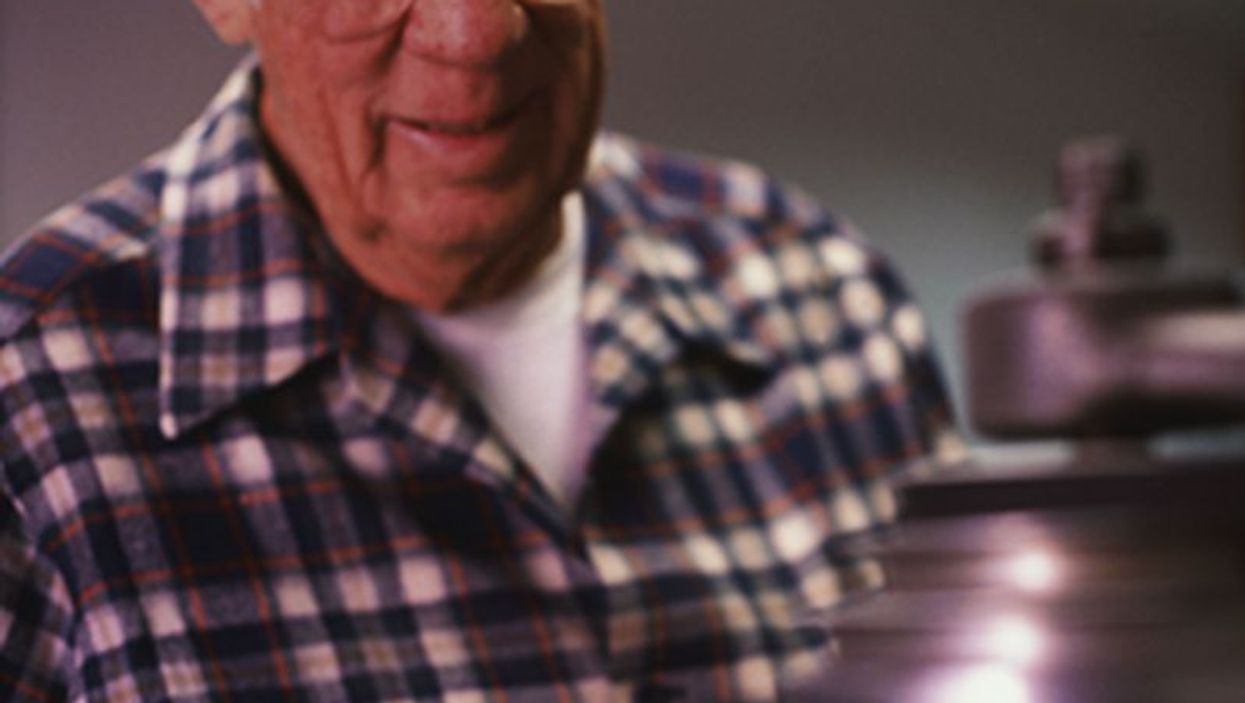 WEDNESDAY, Nov. 16, 2016 (HealthDay News) -- A hard-to-treat form of heart failure may be relieved by an experimental device that creates a hole inside the heart muscle, according to new clinical trial results.

The InterAtrial Shunt Device opens up and maintains an 8-millimeter (mm) hole in the wall of tissue separating the two upper chambers of the heart (the atria), said lead researcher Dr. David Kaye. He's a senior cardiologist at Alfred Hospital in Melbourne, Australia.

A group of 64 people who received the implant experienced better pumping output from their heart a year after the procedure, Kaye said. Their hearts were able to take on more workload, and they could exercise for longer periods of time.

"The device is safe, with an acceptable complication rate," Kaye said. A follow-up randomized trial is underway and should wrap up next year, he noted.

Heart failure occurs when the heart can't pump enough blood to meet the body's needs. About half of people with heart failure have a form of the disease called heart failure with preserved ejection fraction.

For these people, the heart muscle stiffens, impeding the easy flow of blood into the lower left chamber (ventricle) of the heart, the researchers said.

During physical activity or moments of exertion, people with this hard-to-treat type of heart failure can find it difficult to breathe. This is because pressure builds in their upper left atrium, causing lung congestion due to blood backing up from the inefficiently pumping heart, the researchers said in background notes with the study.

There is currently no drug or device known to reduce death or hospitalizations in people with this condition. However, computer models indicated that an 8-mm hole between the two atria, held open by a device, could provide relief for patients, Kaye said.

The new, experimental device is inserted into the heart via a catheter running up the leg. The catheter pops a tiny hole in the wall between the atria, and the device expands that hole when it opens like a two-sided umbrella.

The hole between the two atria relieves pressure on the left atrium by allowing blood to flow into the lower-pressure right atrium, the researchers said. This gives the heart a chance to draw in and then pump out more blood.

The average age of the trial participants was 69, and they were experiencing severe symptoms from their heart failure, Kaye said.

With the shunt device, participants were able to walk farther and exercise longer on a stationary bicycle a year after the procedure, Kaye reported. They also tested better on an overall quality-of-life assessment, and reported fewer symptoms.

Their resting and active blood pressure experienced no significant change, and no major side effects cropped up, the researcher said.

Three patients died during the study, including one from stroke. However, there were no deaths attributable to heart attack or blockage of an artery, Kaye said.

Cardiologist Dr. Nancy Sweitzer said it's encouraging that after a year, blood continued to flow in the correct direction through the atrial hole. The low rate of death and stroke is also a plus, she indicated.

"Device therapy would have an enormous impact in this disease, and the challenge to those of us in the field would be to identify patients earlier in the disease process if this therapy is in fact effective," said Sweitzer, director and chief of cardiology at the University of Arizona Sarver Heart Center.

The device maker, Corvia Medical, paid for the clinical trial. Results from the trial appear in the journal Circulation.