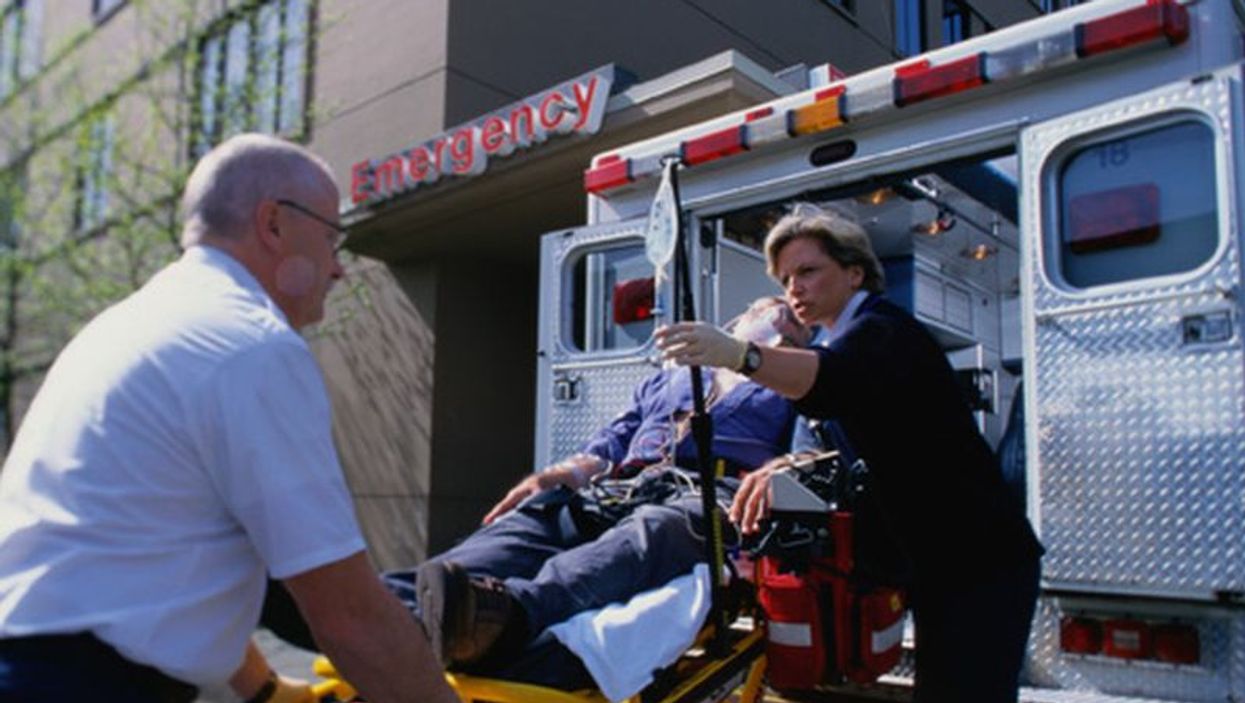 The likely reasons? According to the researchers, higher obesity rates and associated increases in type 2 diabetes appear to be driving two-thirds of the trend.

"This study underscores the disparities in health care faced by many Americans," Dr. Jennifer Ellis, an American Heart Association advisor, said in an association news release. She's chief of cardiothoracic surgery at NYC Health and Hospitals/Bellevue, in New York City.

Heart failure is a chronic, progressive condition that weakens the heart muscle, making it unable to pump enough blood and oxygen to the body's cells. Obesity and diabetes are known risk factors for heart failure.

And according to study lead author Dr. Khansa Ahmad, the new study shows that "when you look at a map of the United States, you will see that the poorer counties have the highest death rates from heart failure." Ahmad is a preventive cardiology fellow at the Alpert Medical School of Brown University in Providence, R.I.

For the study, Ahmad's team collected data on 3,000 counties in the United States. The investigators looked specifically for links between poverty, education, unemployment, health insurance status and death from heart failure.

The researchers found that poor counties had higher rates of heart failure deaths. These rose by about five deaths per 100,000 for every 1% increase in poverty levels.

In addition, poor counties had about 250 more heart failure deaths per 100,000 than the richest counties.

Most poor counties where heart failure deaths are high were in the South, the findings showed.

Ellis, who wasn't involved in the new research, said, "As health care providers, we need to understand the barriers to a healthy lifestyle faced by patients, such as living in areas with no access to healthy food or safe places to walk. Understanding these barriers and helping our patients overcome them is the first step towards building trust and better serving our under-resourced communities."

"These results are similar to the known correlation between poverty and coronary heart disease," noted Dr. Michael Goyfman, who directs cardiology at Long Island Jewish Forest Hills in New York City. He stressed that the study couldn't prove that poverty helped cause the increase in heart failure deaths, but it's clear that "there still exist significant differences in health care outcomes based on where someone lives."

"Unfortunately, these are also the states where access to health care for the impoverished is under the greatest attack," Majure said. To help level the playing field for all Americans when it comes to survival after a diagnosis of heart failure, "policy change is necessary to address these inequities, such as improved education, minimization of income inequality, and access to quality health care," he suggested.

The new report was published online Sept. 4 in the Journal of the American Heart Association.

For more on heart failure, head to the U.S. National Heart, Lung, and Blood Institute.