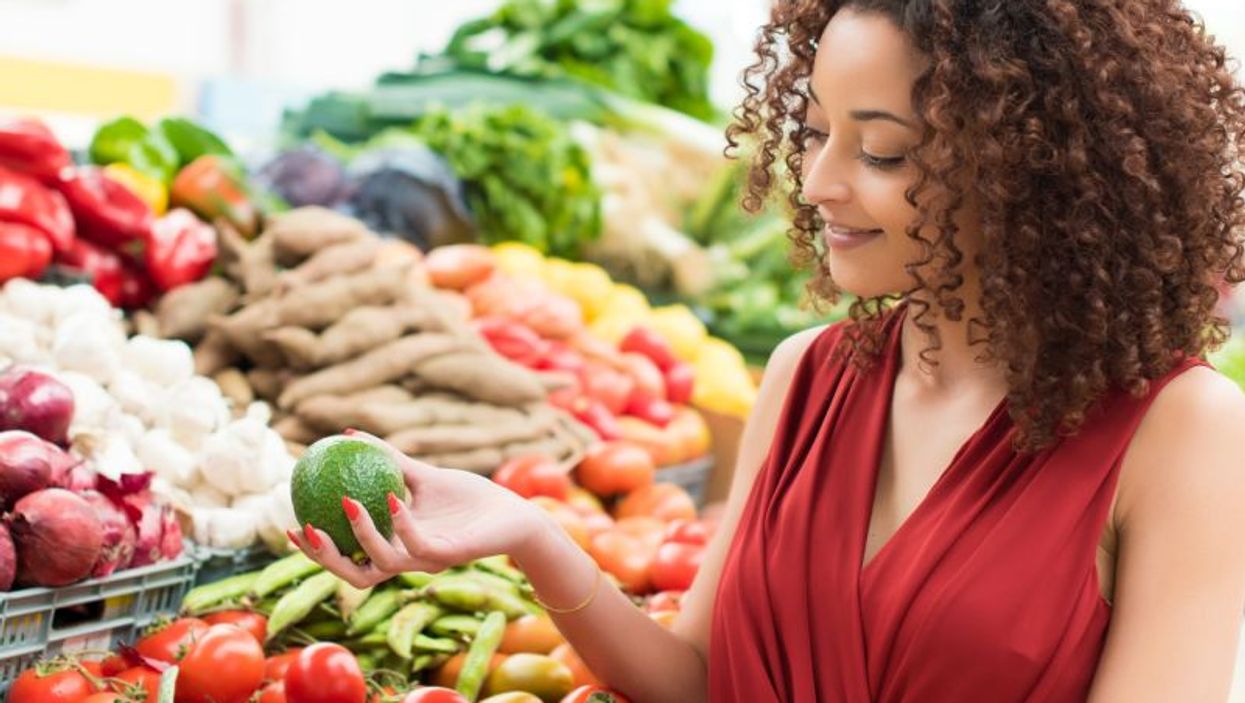 TUESDAY, April 23, 2019 (HealthDay News) -- As if you needed any more proof that fruits, vegetables and whole grains are good for you, a new study finds they may cut your chances of heart failure by 41%.

Conversely, the so-called Southern diet, which focuses on meats, fried and processed foods and lots of sweet tea, was tied to a 72% increased risk of heart failure.

Lara cautioned that this study cannot prove different diets cause or prevent heart failure, only that they are linked.

Nearly 6 million American adults suffer from heart failure, and that number is expected to rise with the aging population. The condition occurs when the heart does not pump blood sufficiently to meet the body's needs.

Getting people to eat healthier requires that they be educated about the benefits of plant-based diets and have access to low-cost healthy foods, Lara said.

"Animal meat is not necessary for a nutritious diet, in terms of health promotion and quality of life," she said. "Now is the time to get on board with a plant-based diet -- it's going to be the future of health."

In the study, Lara and her colleagues collected data on more than 16,000 men and women, 45 and older, who took part in a large U.S. stroke study. None of the participants had heart disease at the start of the study. Participants completed a questionnaire that asked them about their diet.

The diets were classified into five types:

The benefit of the plant-based diet was significant, but after taking into account factors such as weight, waist size, high blood pressure and high cholesterol, the negative effect of the Southern diet was no longer statistically significant, Lara said.

It might be that the increased risk for heart failure in this group was due to obesity and excess belly fat or other factors, she said.

The findings were published April 22 in the Journal of the American College of Cardiology.

"Our lifestyle, such as what we eat, if we are physically active and smoking or vaping, can contribute significantly to a poorly functioning heart, which in turn affects our quality of life and ultimately how soon we die," said Samantha Heller, a senior clinical nutritionist at New York University Medical Center in New York City.

Plant-based diets have been shown to reduce the risk of cardiovascular disease, cognitive [thinking] decline, type 2 diabetes, several cancers, depression and obesity," said Heller, who wasn't involved with the study.

For optimal health, people need to cut back on fried foods, cheese, fast food and junk foods, and processed and red meats, she said.

"It is sad and frustrating when I see patients who could quite literally save their lives by making healthier choices, but instead opt for a burger and fries," Heller said.

A cheeseburger, fries and milkshake meal sounds innocent enough, but it can add up to more than 2,600 calories, 65 grams of saturated fat and 3,400 milligrams of salt, she said.

Heller advises people to include a minimum of one high-fiber food to every meal. "Dietary fiber is only found in plant foods, such as spinach, oranges, quinoa and lentils."

Also try having meatless dinners two or three nights a week, like a grilled vegetable and black bean burrito, pasta primavera or an edamame and fresh vegetable stir fry, she suggested.