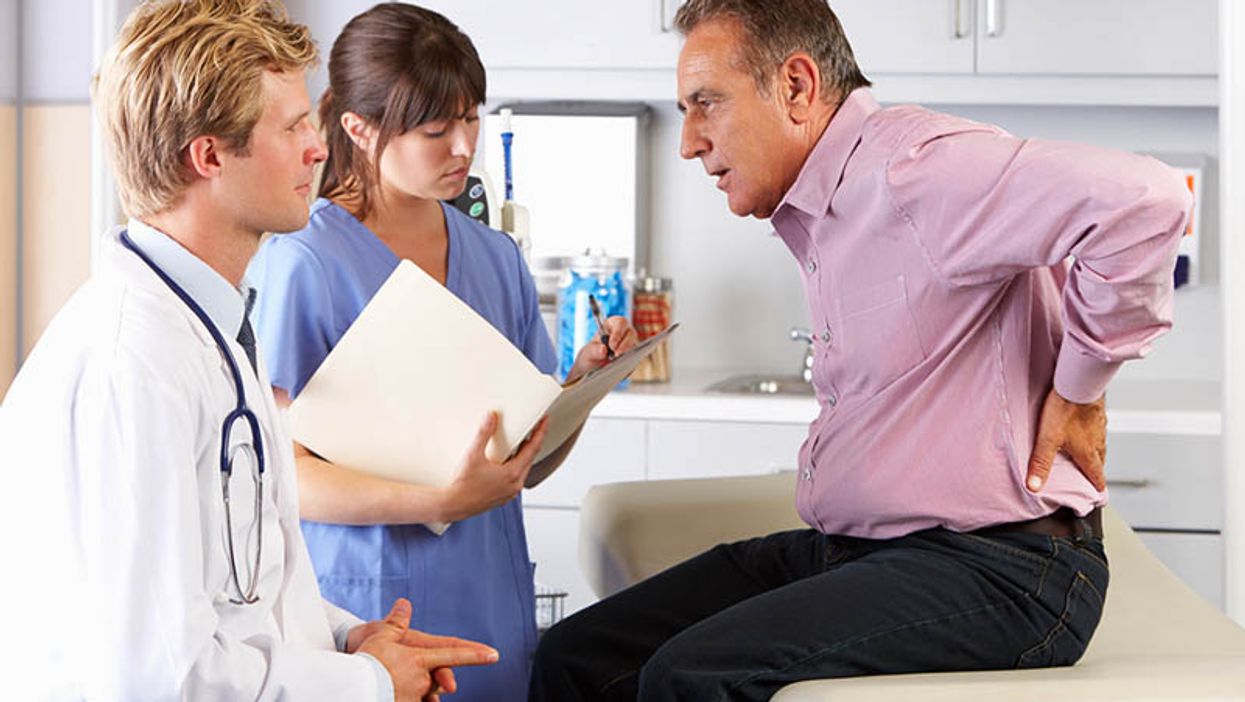 FRIDAY, April 23, 2021 (HealthDay News) -- The rate of work-related musculoskeletal disorder (WMSD) claims from overexertion among construction workers is highest for those aged 35 to 44 years, although the severity of WMSDs increases with age, according to research published in the April 23 issue of the U.S. Centers for Disease Control and Prevention Morbidity and Mortality Weekly Report.

Harpriya Kaur, Ph.D., from the CDC in Atlanta, and colleagues analyzed the rate and cost of WMSD claims from overexertion among Ohio construction workers during 2007 to 2017. The rates and costs of allowed claims were assessed by age group.

The researchers found that the highest claim rate was experienced by workers aged 35 to 44 years: 63 per 10,000 full-time employees for WMSDs from overexertion compared with 59.6 and 55.5 for those aged 45 to 54 years and 25 to 34 years, respectively. On average, claims by workers aged 45 to 54 years and 55 to 64 years were more costly, and they resulted in more days away from work. To ensure that the majority of construction workers can safely perform jobs throughout their careers, ergonomic design improvements and interventions are needed.

"As age increases, the severity of WMSDs appears to rise, and the relative frequencies of WMSD types change," the authors write. "This suggests the potential usefulness of targeting some prevention efforts specifically to the needs of older workers."

Statin Use May Cut Cancer Risk in Heart Failure Patients