See What HealthDay Can Do For You
Contact Us
August 11, 2020 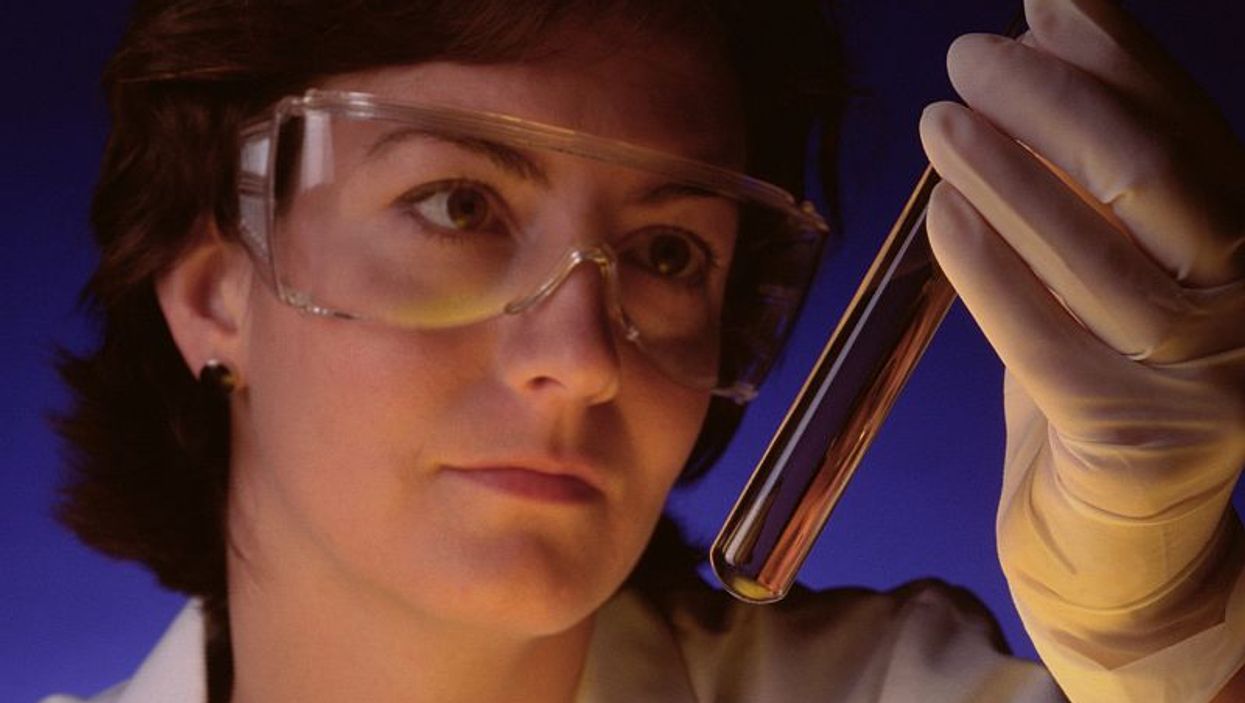 TUESDAY, Aug. 11, 2020 (HealthDay News) -- There is a longstanding fear in the scientific community that pharmaceutical companies could sway the research published in medical journals by paying them for advertising, but a new study reveals that advertising might not be the problem.

"All the available literature suggests that ad revenue should be the real concern, but that's not what we found," said study author S. Scott Graham. He is an assistant professor of rhetoric at the University of Texas at Austin.

Instead, Graham and his fellow investigators observed that journals that accept reprint fees -- let companies pay them to republish their articles -- were almost three times more likely to contain articles written by authors who receive funding from the pharmaceutical industry.

Many prior studies have established that researchers who have financial conflicts of interest are more prone to writing papers that are favorable to pharmaceutical products, so a journal that publishes the work of authors with conflicts is likely to include more biased research.

The investigators built a machine-learning system to sift through every article to find and track disclosures stating that an author had a conflict. They then identified which journals accepted advertising revenue, fulfilled reprint contracts or were owned by a large multinational publishing firm, and analyzed whether any of these factors were associated with publishing more work from authors with industry conflicts.

Perhaps surprisingly, the researchers found that whether or not a journal accepted money for advertising did not affect the likelihood that industry-supported authors wrote their articles. They also found no association for journals owned by big publishing companies.

But journals that accept reprint contracts had a higher number of conflicts per article than journals that take money for advertising, Graham's team reported.

The results were published online recently in the journal PLOS ONE.

"If we're going to make sure that medical journals are publishing the best science available, we need to focus on the commercial relationships that actually have an effect," Graham said in a university news release. "The issue with reprints also suggests that academics may need to take open access publishing even more seriously."

There's more about conflicts of interest in medical research at the American Medical Association.