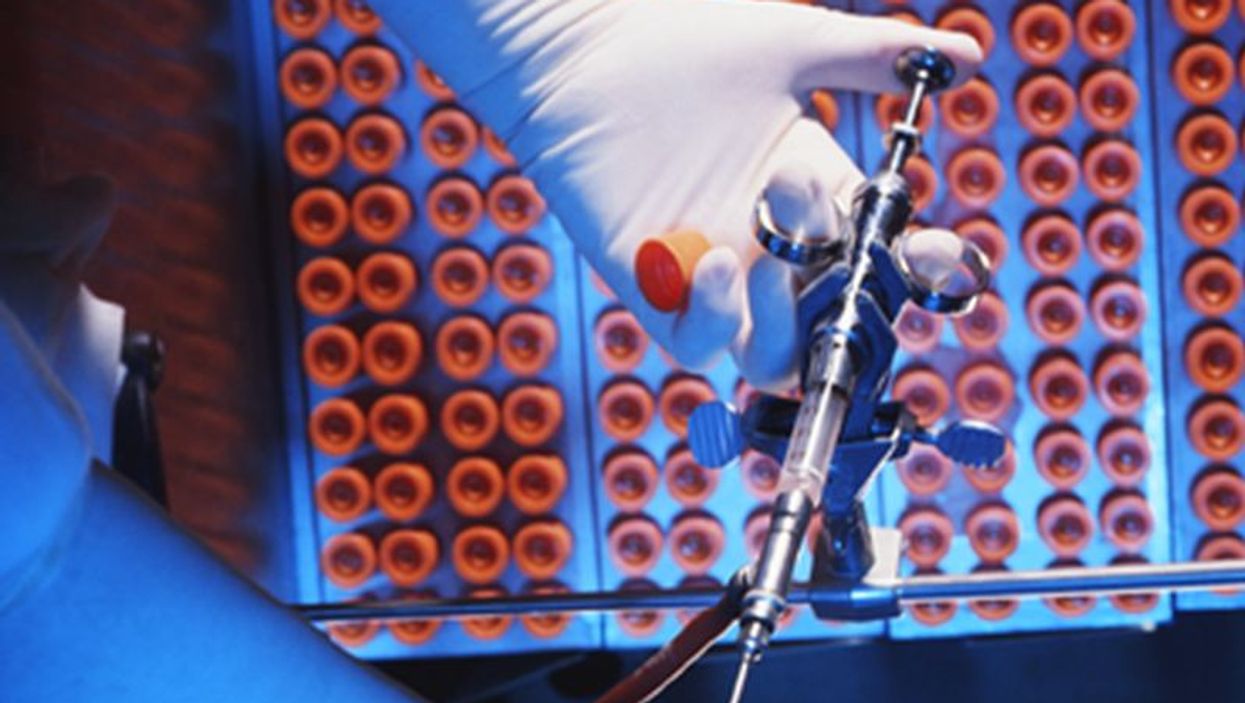 These trials -- known as phase 1 trials -- evaluate the safety and possible benefits of treatments that have never before been tested on people.

Many of these trials are limited to patients who have advanced disease or who have not responded to other treatments.

Usually, patients start a trial on a low dose of medication and gradually get bigger doses until a recommended level is set for a new phase 2 trial.

After talking to their doctor about the possible risks and benefits of phase 1 trials, a high percentage of cancer patients were willing to participate, but nearly half believed their tumor would shrink as a result, the new study found.

British researchers asked 396 cancer patients who were considering enrollment in a phase 1 trial to complete a questionnaire about reasons why they wanted to take part. Without a discussion of potential risks and benefits, 43 percent predicted their tumor would shrink.

After meeting with their doctor, 301 patients completed a second questionnaire. Once they had learned more about the trials, 47 percent predicted their tumor would shrink.

The study authors said this percentage is much higher than realistic for early stage studies. Median survival for patients in phase 1 trials is six months, meaning half live less time, half more.

Patients were eager to enlist in trials. Before talking with their doctor, 72 percent said they would consider enrolling. After a discussion, 84 percent were willing to join, the study found.

It was published online Sept. 26 in the journal Cancer.

"There is a positive message in this, which is that 84 percent of patients are willing to participate in phase 1 oncology studies after a discussion with clinical and nursing staff who lay out the conservative estimates of benefit and requirements of hospital visits," study lead author Dr. Udai Banerji said in a journal news release. Banerji is deputy director of the Drug Development Union at The Institute of Cancer Research in London.

"This is good for current and future patients and cancer medicine in general," he said.

But, Banerji called the high percentage of cancer patients who expected their tumor to shrink a red flag.

"This creates a challenge for health care professionals to manage expectations but to do so without being patronizing or dismissing human hope," he said.