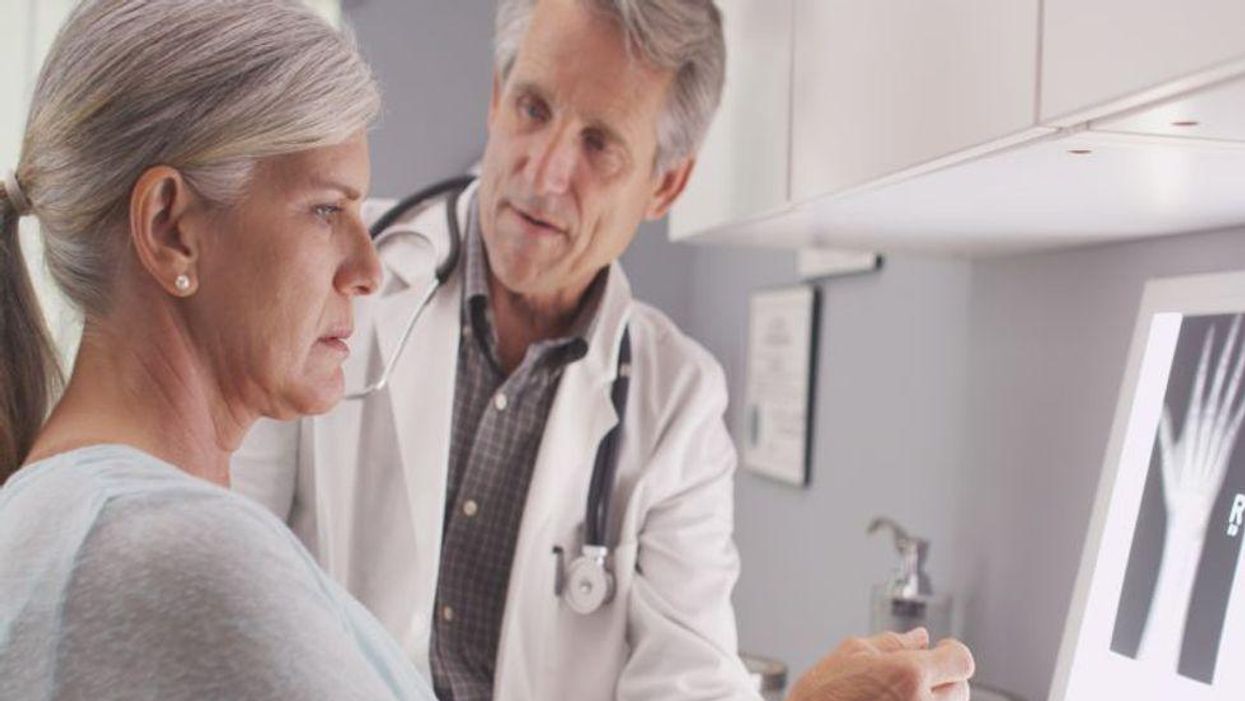 FRIDAY, May 21, 2021 (HealthDay News) -- A convolutional neural network (CNN) has been developed for detecting scaphoid fractures on radiographs of the hand, wrist, and scaphoid, according to a report published online April 28 in Radiology: Artificial Intelligence.

The researchers found that a Dice similarity coefficient of 97.4 ± 1.4 percent with a Hausdorff distance 1.31 mm ± 1.03 was achieved with the segmentation CNN. Sensitivity and specificity of the detection CNN were 78 and 84 percent, respectively; positive predictive value was 83 percent; and the area under the receiver operating characteristic curve (AUC) was 0.87. No significant difference was seen between the AUC of the CNN and radiologists (0.87 versus 0.83).

"The system may be able to assist residents, radiologists, or other physicians by acting either as a first or second reader, or as a triage tool that helps prioritize worklists, potentially reducing the risk of missing a fracture," Hendrix said in a statement.