See What HealthDay Can Do For You
Contact Us
August 3, 2021 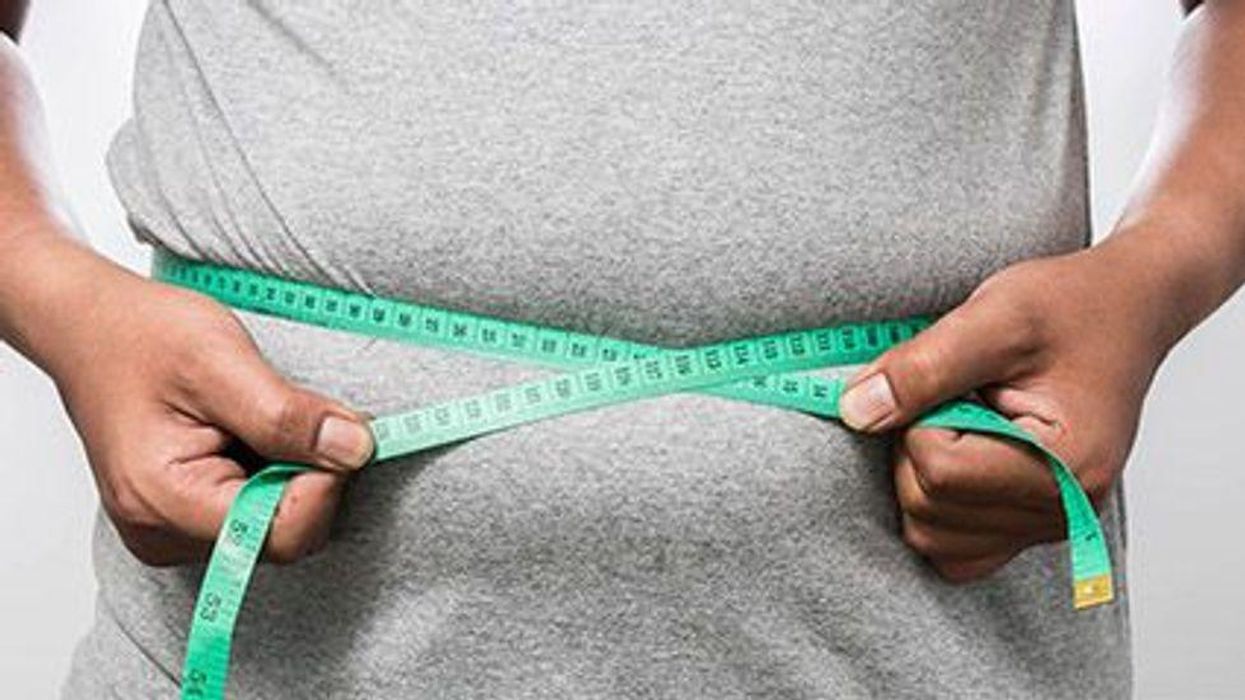 TUESDAY, Aug. 3, 2021 (HealthDay News) -- For Hispanics/Latinos, central obesity in the presence of cardiometabolic abnormality is associated with poorer cognitive trajectories, according to a study recently published in the Journal of Alzheimer's Disease.

Ariana M. Stickel, Ph.D., from the University of California in San Diego, and colleagues examined central obesity, cognitive aging, and the role of concomitant cardiometabolic abnormalities in a cohort of 6,377 diverse Hispanics/Latinos enrolled in two cohorts. Participants were aged 45 years and older at the first cognitive testing visit and underwent assessment for cognitive outcomes at a second visit an average of seven years later.

The researchers found that after adjustment for covariates, central obesity was mainly not associated with cognitive outcomes. In the Study of Latinos-Investigation for Neurocognitive Aging, cardiometabolic abnormality was linked to poorer cognitive function and to more pronounced cognitive declines over seven years among individuals with central obesity; this finding was consistent across cognitive domains.

"These data clearly suggest that individuals with obesity take a big hit to their cognition when other risk factors, such as diabetes and high cholesterol, are present," Stickel said in a statement. "Obesity/fat stigma tends to put a hyper-focus on a number on the scale, sometimes at the expense of other health goals. If maintaining a specific weight is difficult, preventing or managing cardiometabolic abnormalities is just as important, if not more important from a cognitive health standpoint."