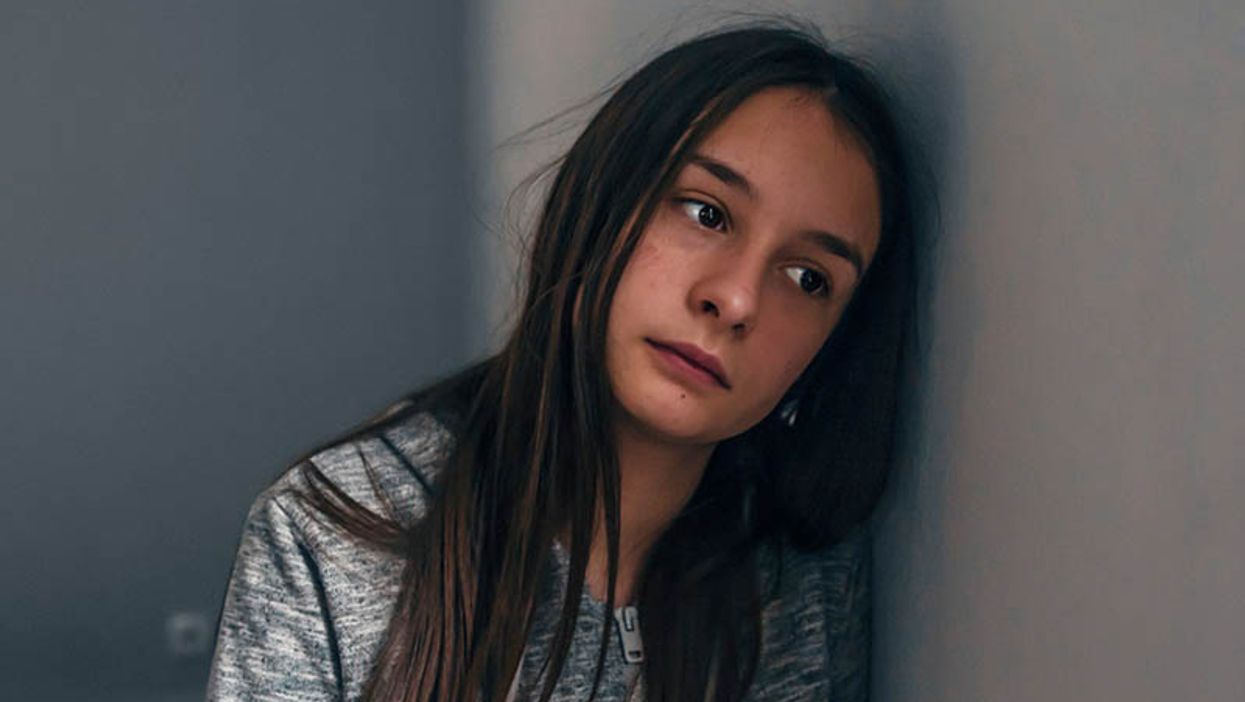 Isabel Morales-Muñoz, Ph.D., from the Finnish Institute for Health and Welfare in Helsinki, and colleagues used data from the Avon Longitudinal Study of Parents and Children in the United Kingdom (with a child born from delivery from April 1, 1991, to Dec. 31, 1992) to determine if cognitive deficits in childhood predate mental disorders in adolescence and young adulthood. The analysis included 5,315 individuals with psychopathological measures.

"These findings suggest that specific cognitive deficits should be considered as targetable endophenotypes in the prediction and intervention for specific mental disorders, such as borderline personality disorder, depression, and psychosis," the authors write.