Another Alzheimer's Drug Fails: What Makes This Disease So Tough to Fight? 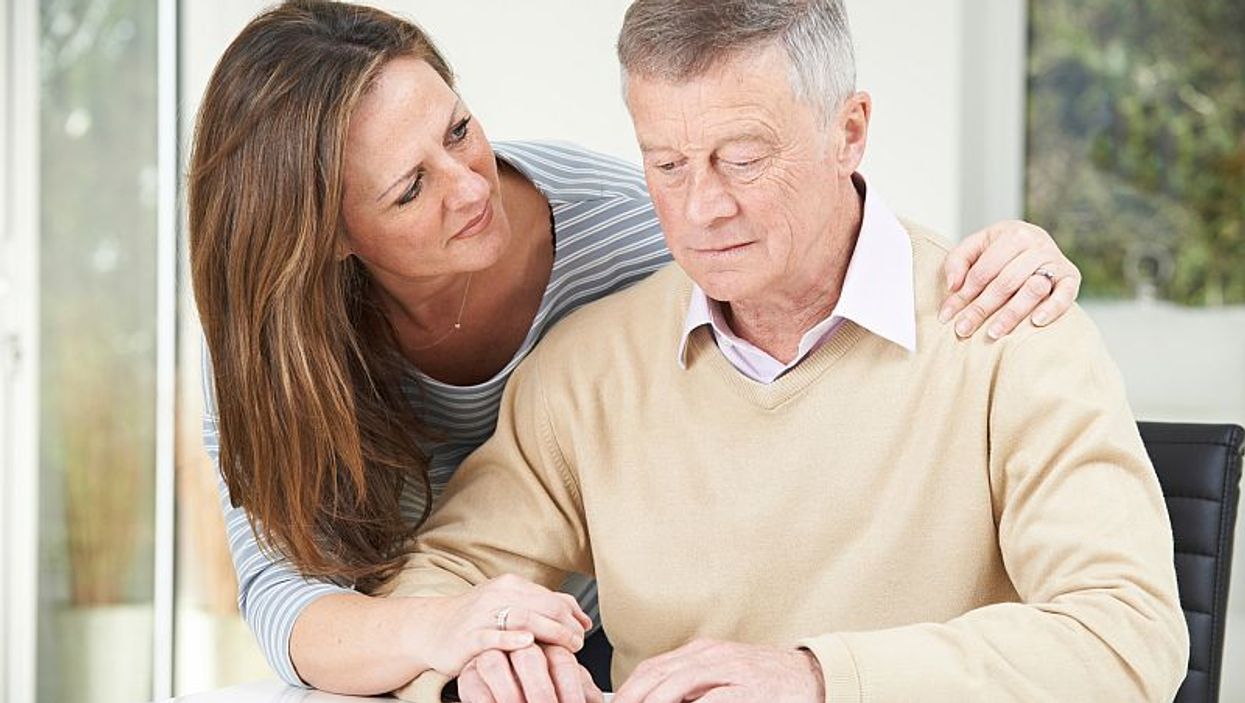 THURSDAY, Jan. 25, 2018 (HealthDay News) -- As more experimental drugs fail to stop Alzheimer's from destroying human memory, experts now wonder whether research into the devastating brain disease has been marching in the wrong direction.

In recent weeks, a pair of high-profile disappointments have been reported, including one just announced on a trial of the Eli Lily drug solanezumab.

Now, researchers are trying to figure out what might have been missed in the search for an Alzheimer's cure.

Did errors occur in the clinical trials of these drugs, creating the failure of potentially promising therapies? Or has there been a fundamental misunderstanding of the complex nature of Alzheimer's disease?

Until now, research has focused mainly on treating or preventing Alzheimer's by attacking the clumps of amyloid beta protein that form in patients' brains, potentially blocking signals sent between brain synapses. Amyloid plaques are one of the hallmarks of the disease.

"The overriding hypothesis for many years has been the amyloid hypothesis -- the idea if you can stop, slow or clear the formation of amyloid plaques from the brain you will be able to treat the disease and see marked improvements in cognition," said James Hendrix, director of global science initiatives for the Alzheimer's Association. "So far, that hasn't worked out."

Solanezumab binds with amyloid beta, and was intended to help the body flush the protein out of the brain before it could form damaging plaques.

But the drug failed to significantly slow thinking declines, Columbia University researchers reported in the Jan. 25 issue of the New England Journal of Medicine.

Those results came on the heels of a trio of failed trials of the drug idalopirdine, which was intended to help treat Alzheimer's by promoting production of serotonin and other essential brain chemicals. A team of researchers reported in the Journal of the American Medical Association earlier this month that the drug failed to improve thinking or memory in Alzheimer's patients.

Are amyloid plaques the wrong target?

During the past decade, Alzheimer's research has focused on amyloid plaques out of financial necessity, Hendrix explained.

"Ten years ago, there was very little funding for Alzheimer's disease," Hendrix said. "When you don't have a lot money for funding, you tend to go for the most obvious approach, and that was amyloid."

But one early hurdle may have tripped up many of the long-term clinical trials that are now coming to fruition, said Dr. Ronald Petersen, director of the Mayo Clinic Alzheimer's Disease Research Center in Rochester, Minn.

Back then, there was no way to tell whether a person diagnosed with Alzheimer's disease actually had amyloid plaques in their brains. These plaques could only be observed during an autopsy.

Scientists now can see amyloid in the brain thanks to PET, an imaging technology that observes metabolic processes in the body. As a result, scientists have learned that about a third of people who appear to have Alzheimer's disease do not have high levels of amyloid in their brains, Hendrix said.

The basic assumption that removing amyloid will automatically lead to an improvement in Alzheimer's patients needs to be re-evaluated, said Michael Murphy, an associate professor with the University of Kentucky's Sanders-Brown Center on Aging.

Although the genetic evidence has been convincing that amyloid drives the disease, that doesn't mean that removing the protein from people already in the throes of Alzheimer's is going to help them, Murphy said.

"I think really it might be fairer to think that what happens is amyloid pathology is more like a trigger in the disease," he said.

"Once you get that thing going, you can think about it almost like a freight train. You get this going, and it's awfully hard to stop," Murphy said. "You might have removed the trigger, but once you remove the trigger you haven't dealt with the consequences of the events that have been set into motion."

Other factors at play in Alzheimer's

Seniors' brains also are vulnerable to other problems of aging known to contribute to Alzheimer's and dementia, such as high cholesterol and elevated blood pressure, Murphy said.

So researchers have started thinking that any successful treatment for Alzheimer's will resemble the "cure" that HIV patients are given -- a multi-pronged drug and lifestyle regimen that keeps their illness at bay.

"I think that five to eight years from now, you'll have someone who's just a little memory-impaired at age 75, you do an array of biomarker tests on them to see what's contributing to their cognitive decline," Petersen said. "Then you develop therapies that are targeting those individual components."

Funding for Alzheimer's research has improved during the past decade, and so money is now available to tackle a number of factors that likely contribute to the disease, Hendrix said.

For example, another hallmark of Alzheimer's is tangles of Tau protein, which also show up in the brains of football players with chronic traumatic encephalopathy (CTE), Hendrix noted.

"An interesting thing we're learning from Tau PET imaging is that Tau shows up very close to when symptoms occur. That makes it a tantalizing drug candidate as well," Hendrix said.

Inflammation of the neurons also plays a role in Alzheimer's, leading some researchers to study that, he said.

And yet others are investigating the way the brain uses energy.

"If we can just run out the clock on Alzheimer's disease and slow it down enough that we die of something else with our memories intact, that looks like a cure to me," he said.