Even Distant Relatives' History Could Up Your Alzheimer's Risk 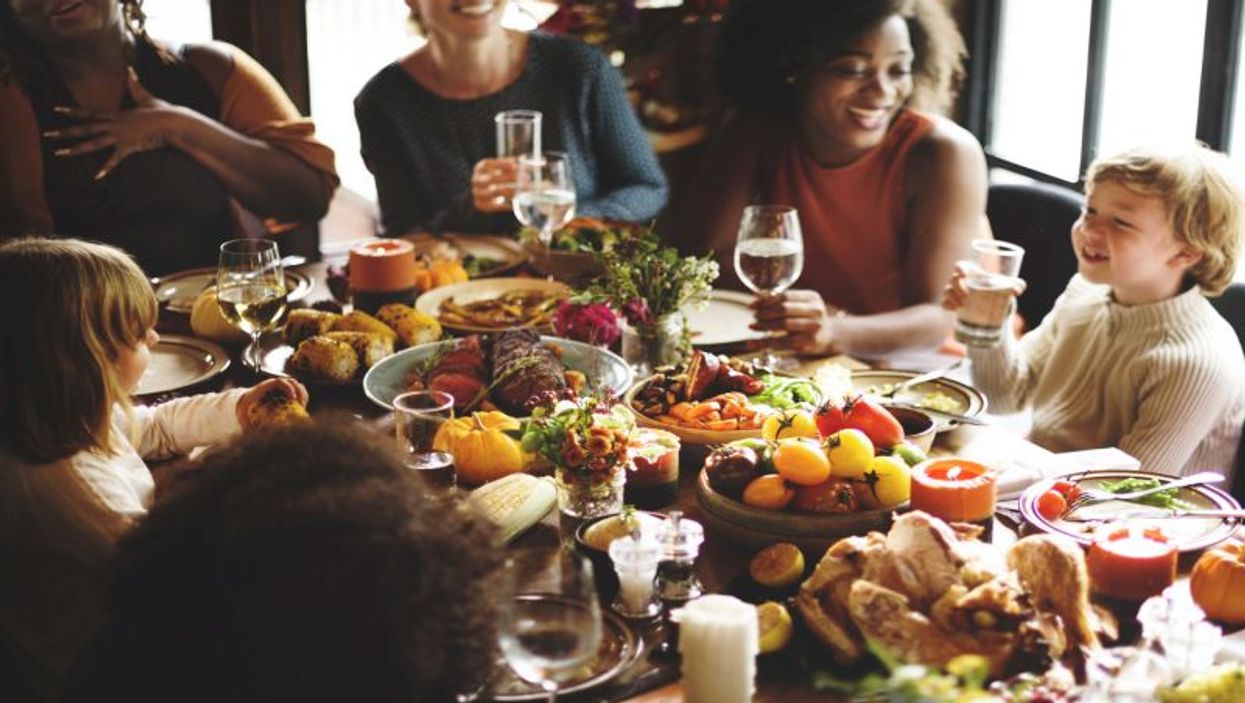 WEDNESDAY, March 13, 2019 (HealthDay News) -- A grandparent's mental decline or a great uncle's waning memory may indicate you, too, have greater risk for Alzheimer's disease -- especially if closer relatives have the condition, a new study says.

"Family history is a very powerful piece of information that can accurately predict someone's risk of Alzheimer's disease, and this study shows there are more people at risk than we know," said the study's lead author, Lisa Cannon-Albright. She's a professor of epidemiology at the University of Utah School of Medicine.

Family history is a known risk factor for Alzheimer's disease, a progressive disease that causes difficulty in thinking and memory. Previous research has focused on close family relations, the researchers noted.

The current study used a database that includes family records of Utah pioneers dating back to the 1800s. That information is also linked to health-related registries. The researchers were able to link information from the database with death certificates for more than 270,000 people.

In this group, almost 4,500 people had Alzheimer's disease when they died, the study team found.

Having one parent or sibling with Alzheimer's upped the risk of developing the disease by 73 percent. Two such first-degree relatives boosted the risk four times higher, the study said.

When Alzheimer's occurred in close relatives and second-degree relatives, the risk jumped significantly.

The study authors acknowledged some limitations to the study. One is that Alzheimer's disease often isn't listed as a cause of death, so the prevalence of disease may be underestimated.

Rebecca Edelmayer is director of scientific engagement for the Alzheimer's Association. She pointed out that the study's population is unique, so the findings might not translate to a more diverse group of people.

"Family history is a risk factor for Alzheimer's disease, so that finding is not unexpected. But this is an important study that adds to our information and really starts to look at the relative risk outside of the first-degree population," said Edelmayer, who wasn't involved in the research.

She said it's important for people to have a discussion about their family history with their doctor.

While you can't change your family history, Edelmayer said there are modifiable risk factors, too. Make sure you keep your brain active (cognitive stimulation), eat well and exercise regularly to reduce your risk of Alzheimer's disease, she suggested.

Cannon-Albright said that even if knowing your excess risk doesn't motivate you to make a change in your lifestyle, it's still good information to have.

"Understanding your medical history is an important thing. You should have conversations with your family and your physician about your family history," she recommended.

The study was published March 13 in Neurology.