See What HealthDay Can Do For You
Contact Us
August 12, 2018 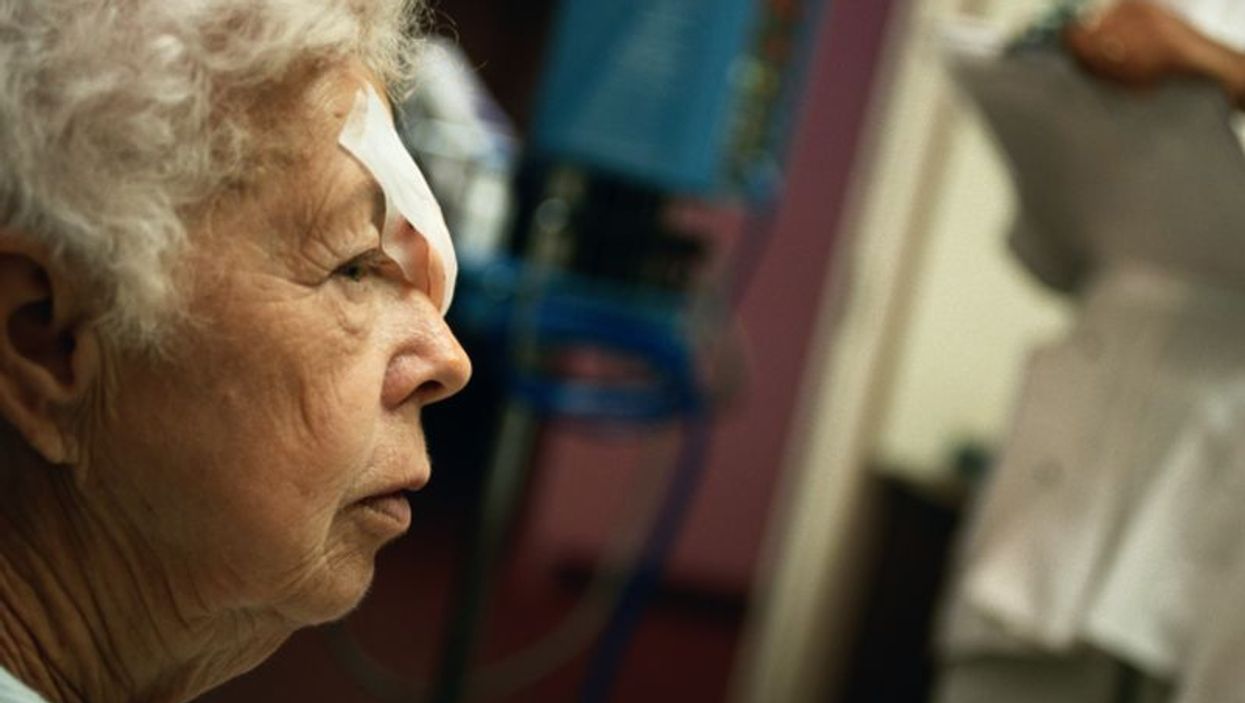 They say their findings could lead to new ways to identify people at high risk for Alzheimer's.

"We don't mean people with these eye conditions will get Alzheimer's disease," said lead researcher Cecilia Lee, an assistant professor of ophthalmology at the University of Washington School of Medicine.

The study involved 3,877 randomly selected patients, aged 65 and older. They were tracked over the course of five years, during which time 792 were diagnosed with Alzheimer's disease.

Patients with age-related macular degeneration, diabetic retinopathy or glaucoma had a 40 to 50 percent greater risk of Alzheimer's disease than those without the eye conditions, the researchers said.

"What we found was not subtle," said Paul Crane, a professor of medicine at the university. "This study solidifies that there are mechanistic things we can learn from the brain by looking at the eye."

The study was published Aug. 8 in Alzheimer's & Dementia: The Journal of the Alzheimer's Association.

Alzheimer's is the most common form of dementia, which affects more than 46 million people worldwide. That number is expected to rise to 131.5 million by 2050, the researchers estimate.