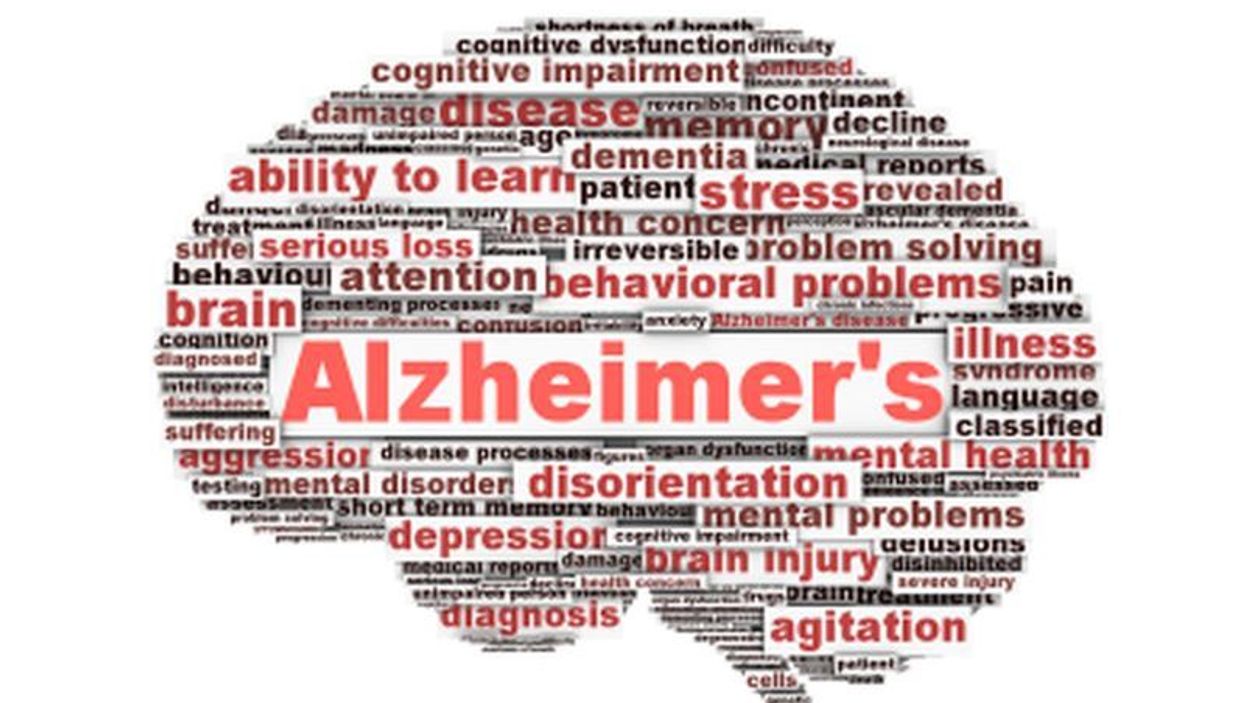 But drug trials aimed at lowering amyloid levels have repeatedly failed to save people's brains, and some researchers now believe the focus needs to shift to other potential culprits.

Researchers pulled the plug early on the latest failed clinical trial, after patients' brain power continued to decline even though the amyloid beta blocker verubecestat successfully lowered amyloid levels in their brains and spinal fluid.

The disappointing verubecestat results appear in the April 11 issue of the New England Journal of Medicine, alongside a research letter announcing similarly negative preliminary findings from the clinical trial of another amyloid blocker called atabecestat.

These negative results jibe with those of earlier trials, and present "pretty strong evidence that amyloid-lowering is the wrong target," said Dr. David Knopman. He's a professor of neurology with the Mayo Clinic who wrote an editorial accompanying the new reports.

Knopman noted that the verubecestat trial showed that amyloid levels declined slightly in the brain and fairly substantially in the spinal fluid following treatment with the drug, but patients' brain structure wizened and their ability to reason and remember still declined.

"They hit the target and yet people got worse, consistently worse, both in terms of brain structure and brain cognition," Knopman said.

The odd thing is that amyloid beta plaques remain a "very good marker of Alzheimer's-related cognitive impairment," Knopman said. When these plaques are found, it's very likely the person is suffering from Alzheimer's.

Because of this, it's very important that research focused on amyloid beta continues, said Rebecca Edelmayer, director of scientific engagement at the Alzheimer's Association.

"There's still a preponderance of evidence that amyloid beta is a hallmark protein of the disease, and I think we need to continue to understand the role it plays in the disease," said Edelmayer, who wasn't involved with the studies.

"The trials that are still underway looking at part of the amyloid signaling cascade need to be completed so we can learn from each of these trials, whether there are positive or negative results," she said.

At the same time, the Alzheimer's Association has already broadened the scope of its research funding to focus on other means by which the disease could be treated or prevented, Edelmayer said.

Amyloid clinical trial results are all popping up now because, as one of Alzheimer's key symptoms, amyloid beta plaques were one of the first therapeutic targets to be pursued, she said.

"It makes sense we're seeing amyloid in the news most frequently because these are the ideas that were started 10 to 15 to 20 years ago," which is about as long as it takes for science to fully explore such avenues, Edelmayer said.

In the intervening years, many other processes and potential treatment targets have started to be pursued in the quest for a cure.

Research teams still are investigating the role of the other major hallmark of Alzheimer's disease: the tangles of tau proteins that collect within neurons and potentially harm communication between synapses.

"We know these two hallmarks of the disease are present and helping us define some of those clinical symptoms, but we don't yet know why these healthy proteins in our brain turn to something that becomes aberrant or pathological or destructive in the brain," Edelmayer said.

Other treatment targets being investigated include chronic inflammation in the brain, the health of cerebral blood vessels, the role of the immune system and the contribution of genetics, Edelmayer and Knopman said.

"There's a huge diversity of therapeutic mechanisms that are being looked at," Knopman said. "We will leave no stone unturned when it comes to this disease."

Some researchers are also advancing theories by which viruses or bacteria might be the culprit.

A study presented last week at the annual meeting of the American Association of Anatomists argued that the bacteria P. gingivalis, which causes gum disease, could be associated with Alzheimer's. Other earlier research has drawn a similar potential link to the herpes simplex virus.

The "infection" theory of Alzheimer's is still in its infancy, however, Knopman noted.

"I do not believe the evidence provides any avenues at this point for treatment other than the obvious sledgehammer of giving antivirals to Alzheimer's patients, which is hardly justified based on the slimness of the data," Knopman said.

The verubecestat trial ended in February 2018, a year prior to completion of its first phase, after 1,454 patients had been enrolled, the new report says. A data and safety monitoring committee concluded that the drug would not outperform a placebo at either of two doses being tested.

The atabecestat trial also ended early, in May 2018, due to adverse events related to liver health. The 557 participants are still being tracked as part of a safety follow-up.

The Mayo Clinic has more about brain changes related to Alzheimer's.