See What HealthDay Can Do For You
Contact Us
August 5, 2020 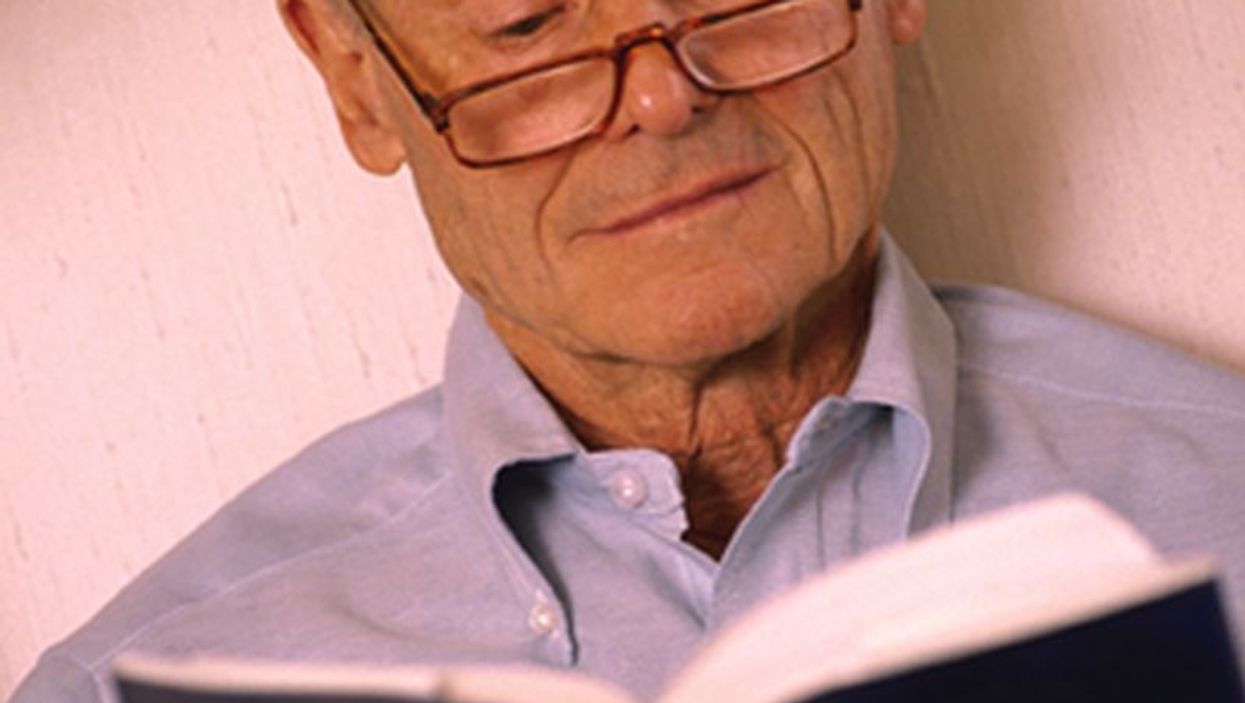 WEDNESDAY, Aug. 5, 2020 (HealthDay News) -- Among people who have the gene that carries a heightened risk for early-onset Alzheimer's disease, a new study suggests that more education might slow the development of beta-amyloid plaques in the brain.

About 1% to 6% of people with Alzheimer's disease have genes that put them at risk for early development of the disease, which can start in their 30s to 50s, the researchers said.

"Because we've assumed that the effects of these genes can't be changed, very little research has been done on whether we can modify the trajectory of the disease," explained researcher Sylvia Villeneuve, of McGill University in Montreal, Canada. "It's exciting to see that education may play a role in delaying the start of this devastating disease, which affects people during the prime of life."

For the study, Villeneuve and her colleagues looked at two groups. One group of 106 people had an average age of 67 and a parent diagnosed with Alzheimer's. Among these people, 39% had the APOE4 gene mutation linked with Alzheimer's.

Both groups had an average of 15 years of education.

The researchers found that among people with familial early-onset Alzheimer's, higher levels of education were tied to fewer amyloid plaques in the brain.

"While it has been believed that people with familial Alzheimer's disease, with its strong genetic causes, may have few ways to slow development of the disease, our study shows that education may be somewhat protective, perhaps promoting brain resistance against these plaques, just as it has been shown to be in people with unknown causes of the disease," Villeneuve said in a news release from the American Academy of Neurology.