Seafood Might Protect Brain in People at Genetic Risk for Alzheimer's 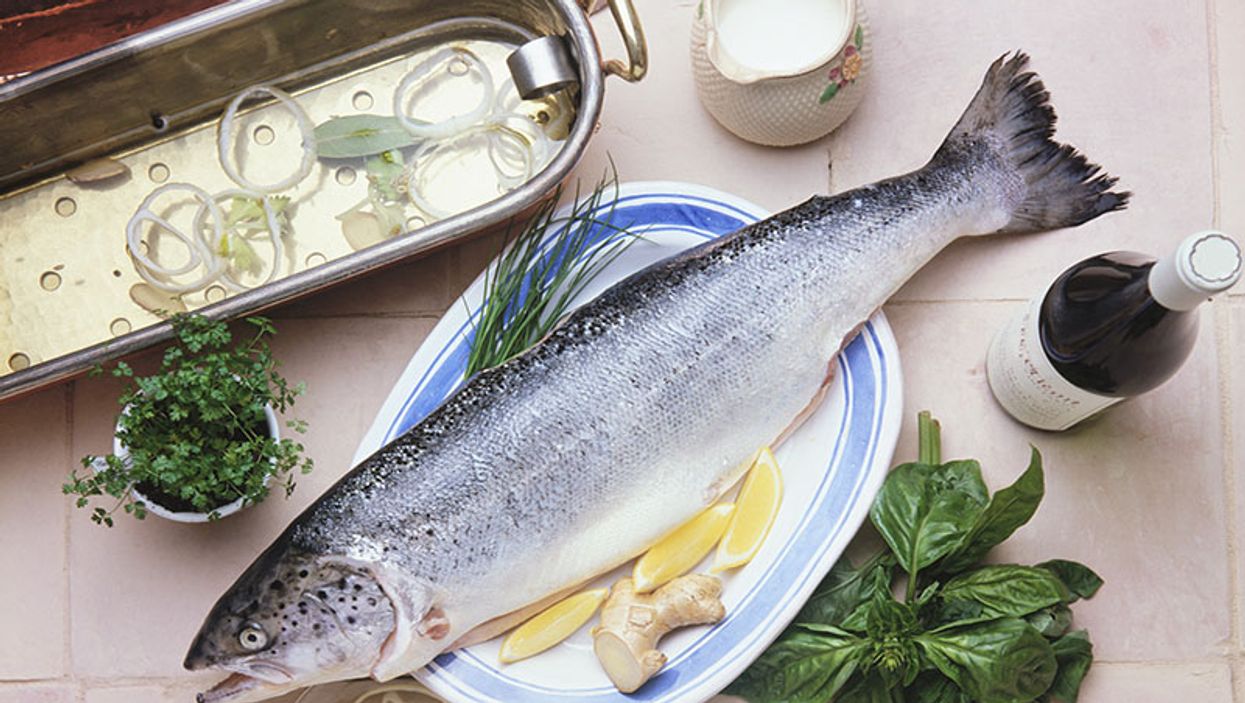 Researchers who examined human brains confirmed that people who eat more seafood have more mercury in their brains. But, they found no link between higher brain levels of that neurotoxin and the kind of brain damage that is typical of Alzheimer's disease and dementia.

"Everybody's saying seafood has so many health benefits, but everybody's afraid of the mercury," said lead study author Martha Clare Morris, professor of nutritional epidemiology at Rush University in Chicago.

The researchers also found that eating moderate amounts of seafood may have a protective effect for people with a specific genetic risk for Alzheimer's disease.

The study is published in the Feb. 2 issue of the Journal of the American Medical Association.

In an editorial in the same issue, Edeltraut Kroger and Dr. Robert Laforce of Laval University in Quebec, Canada, said the finding suggests "that seafood can be consumed without substantial concern of mercury contamination diminishing its possible cognitive [mental] benefit in older adults."

But why? Is there something about the so-called long-chain "n-3" fatty acids in fish that protects the brain?

Fish intake, particularly as part of a healthy diet, such as the Mediterranean diet, has been linked with decreased Alzheimer's disease or slower disease progression, Kroger said.

"It is to this day not quite clear whether the reason for the benefit of fish is to be found in its n-3 unsaturated fatty acid content, or whether the benefit from fish-containing diets is more complicated to understand," she added.

The data come from participants in Rush's Memory and Aging Project who died between 2004 and 2013. The average age at death was almost 90, and 67 percent were women. All were free of dementia at enrollment and agreed to undergo annual neurologic evaluations and brain autopsies at death.

Tissue samples from 286 autopsied brains were taken to measure brain metal concentrations. Researchers also examined tissue samples for evidence of dementia, including strokes or "micro" strokes; plaques and tangles in the brain that are indicative of Alzheimer's disease; and Lewy bodies that are associated with Parkinson's disease.

The investigators also found that eating one or more fish meals a week was linked to less Alzheimer's damage in the brain, but only among people with a gene variant called apolipoprotein E (APOE).

People who inherit this "allele" -- or variation -- of the apolipoprotein gene are at increased risk of developing Alzheimer's disease, according to the Alzheimer's Association.

"We did not see that protective association in people who didn't have the APOE allele," Morris said.

However, higher dietary levels of alpha-linolenic acid, a fatty acid found in plants, was associated with less stroke in the total population, not just those with the APOE variation, she added.

Learn more about risks for Alzheimer's disease and dementia at the Alzheimer's Association.