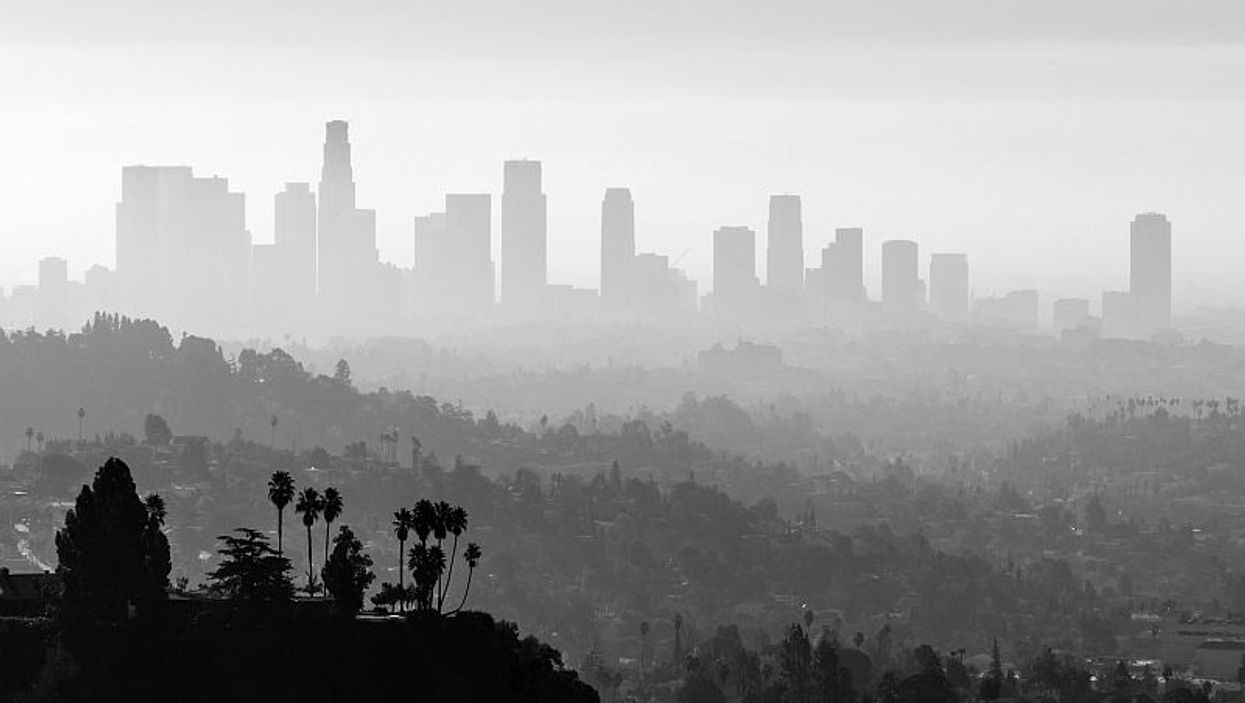 TUESDAY, Sept. 18, 2018 (HealthDay News) -- The very air you breathe may make you vulnerable to developing dementia, a new study suggests.

"We found that older patients across greater London who were living in areas with higher air pollution were more likely to be diagnosed with dementia in subsequent years," said study author Iain Carey. He's a senior lecturer in epidemiology at the University of London.

Carey said the increased risk persisted even after his team accounted for other factors that might increase dementia, such as smoking and diabetes.

However, the researchers aren't suggesting that people need to abandon cities.

"Since this is an observational study, any findings need to be treated with caution. It only tells us there may be a possible link between air pollution and dementia, and more research is needed to confirm and understand this," Carey said.

Dementia is a catch-all term for a number of brain disorders that cause trouble with memory and thinking. The most common form of dementia is Alzheimer's disease, according to the U.S.-based Alzheimer's Association.

The second most common form of dementia is called vascular dementia. This occurs when the brain is deprived of blood flow and oxygen due to other conditions, such as a stroke or a number of small strokes, the Alzheimer's Association explained.

The study focused on people who were eventually diagnosed with these two forms of dementia.

The researchers began by reviewing the records of nearly 131,000 adults registered with 75 general physician practices in the London area. Carey said all of the locations were in urban areas.

At the start of the study, all of the participants were between the ages of 50 and 79. None had been diagnosed with dementia.

The researchers then estimated each person's annual exposure to air pollution, such as nitrogen dioxide, particulate matter and ozone. They also estimated the participants' proximity to heavy traffic.

After an average follow-up of seven years, almost 2,200 people -- or nearly 2 percent of the total group -- had been diagnosed with dementia.

Similar increases in risk were also seen for high levels of particulate matter. For other measures, such as ozone and distance to heavy traffic, the researchers said there was less evidence of any links.

Carey said it's not clear why air pollution appears to be linked to dementia. He noted that other research has suggested that children's brain development may be affected by pollution.

Heather Snyder, senior director of medical and scientific operations for the Alzheimer's Association, said this study "raises a lot of interesting questions." But she also said it's too soon to speculate how pollution might play a role in dementia.

"Dementia is complex and there are lots of things that may contribute to dementia risk. I don't think you can draw any conclusions from this study," Snyder said.

Dr. Bruce Silverman, a neurologist at Ascension Providence Hospital in Southfield, Mich., also thought it was too early to make any recommendations based on this study. He also noted that dementia occurs in people living all over -- in urban, suburban and rural areas.

But he said if you start looking at factors that might cause premature death of nerve cells in the brain, "living in an environment that is toxic to those cells from pollution is probably not healthy."

Both Snyder and Silverman recommended that if people are concerned about dementia, there are steps they can take to help prevent the disorder, or to potentially help slow the progress of dementia if you already have it.

Steps that both experts recommended included getting regular exercise, eating a healthy diet low in saturated fat with plenty of vegetables and fruits, getting adequate sleep, and keeping your brain engaged with things like puzzles, new learning and social activities.

The study was published Sept. 18 in the BMJ.

Learn more about keeping your brain healthy from the Alzheimer's Association.