Why Alzheimer's May Be Tougher to Spot in Women 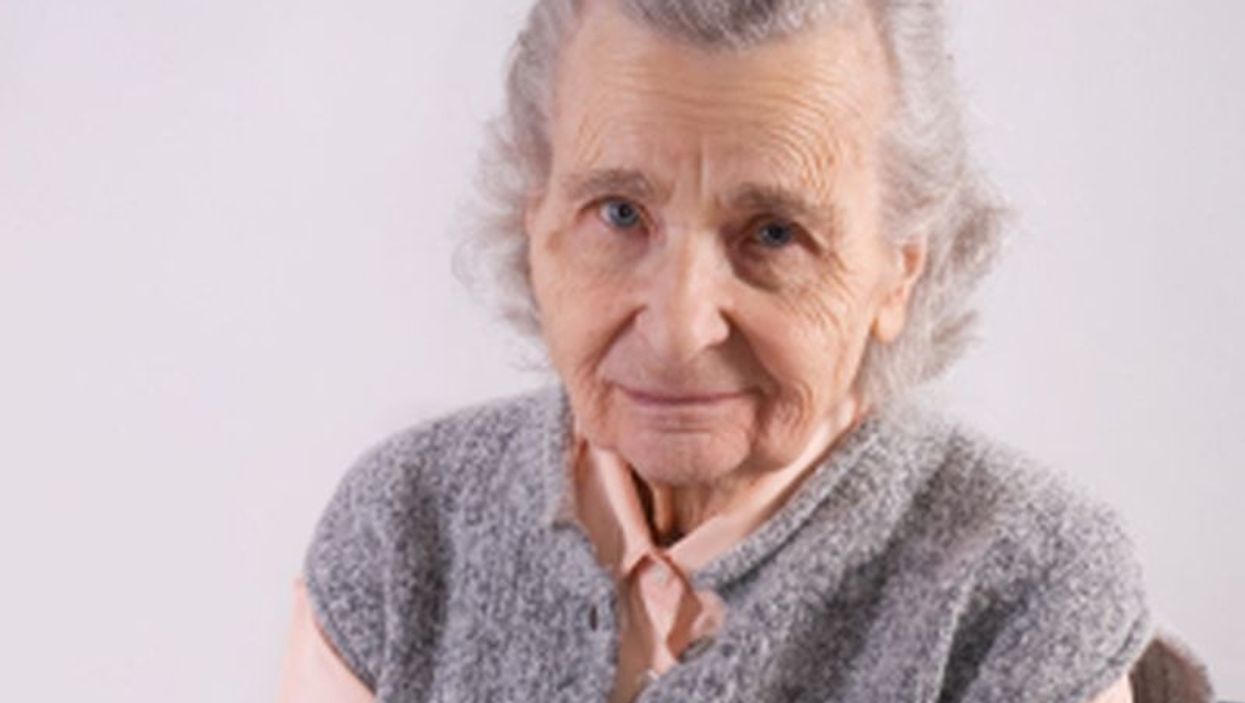 MONDAY, July 23, 2018 (HealthDay News) -- If your memory starts slipping, your gender may play a role in whether or not you are diagnosed with Alzheimer's disease, a new study suggests.

Women excel in a skill called verbal memory -- the ability to learn and remember verbal information such as stories or grocery lists. At the moment, tests to detect Alzheimer's disease rely heavily on measuring this skill, the study authors explained, which means some women may appear normal when they already have the memory-draining disease.

"About 10 percent of women originally diagnosed as normal were shown to meet the criteria for Alzheimer's disease," said study author Pauline Maki, a professor of psychiatry and psychology at the University of Illinois at Chicago.

"Conversely, we found that there were about 10 percent of men who were reclassified as not having Alzheimer's disease. These findings suggest it's important to pay attention to sex differences to improve the diagnostic accuracy for women and for men," Maki said.

Alzheimer's disease is a type of dementia that causes difficulties with memory, thinking and behavior. Right now, almost 6 million Americans have Alzheimer's. By 2050, that number is expected to hit 14 million, according to the Alzheimer's Association.

Verbal memory is also affected during menopause, when estrogen levels drop naturally. Maki said the brain typically learns to compensate and actually produces its own estrogen, which helps to preserve verbal memory.

"That verbal memory reserve gives women an advantage in maintaining memory functioning despite having Alzheimer's pathology in the brain," she said, adding that the advantage can quickly turn into a disadvantage as the disease progresses.

"Women transition so much more quickly from preclinical Alzheimer's disease to the dementia stage because they're diagnosed later," Maki noted.

The researchers looked at the standard cut-offs in tests to diagnose Alzheimer's disease, and compared those to gender-specific cut-offs to see if they could more accurately classify men and women with or without the disease.

And, in fact, the investigators found they did. About 1 in 10 women and 1 in 10 men were improperly diagnosed before the sex-specific test cut-offs were used.

Heather Snyder, senior director of medical and scientific operations for the Alzheimer's Association, said, "This research suggests that using these types of tests [verbal memory] for women can mask underlying changes in biology. This might mean that you don't detect changes as early as you might for a male."

Snyder noted that it's important to get the diagnosis as early as possible. It gives people a chance to think about the care they want and to take care of financial and family concerns.

She said an early diagnosis also allows people to take advantage of the medicines currently available, and to have a chance at participating in clinical trials.

The study is scheduled for presentation Monday at the Alzheimer's Association annual meeting, in Chicago. Findings presented at meetings are typically viewed as preliminary unless published in a peer-reviewed journal.