If your genes predispose you to the illness, 65 to 75 may be high-risk years 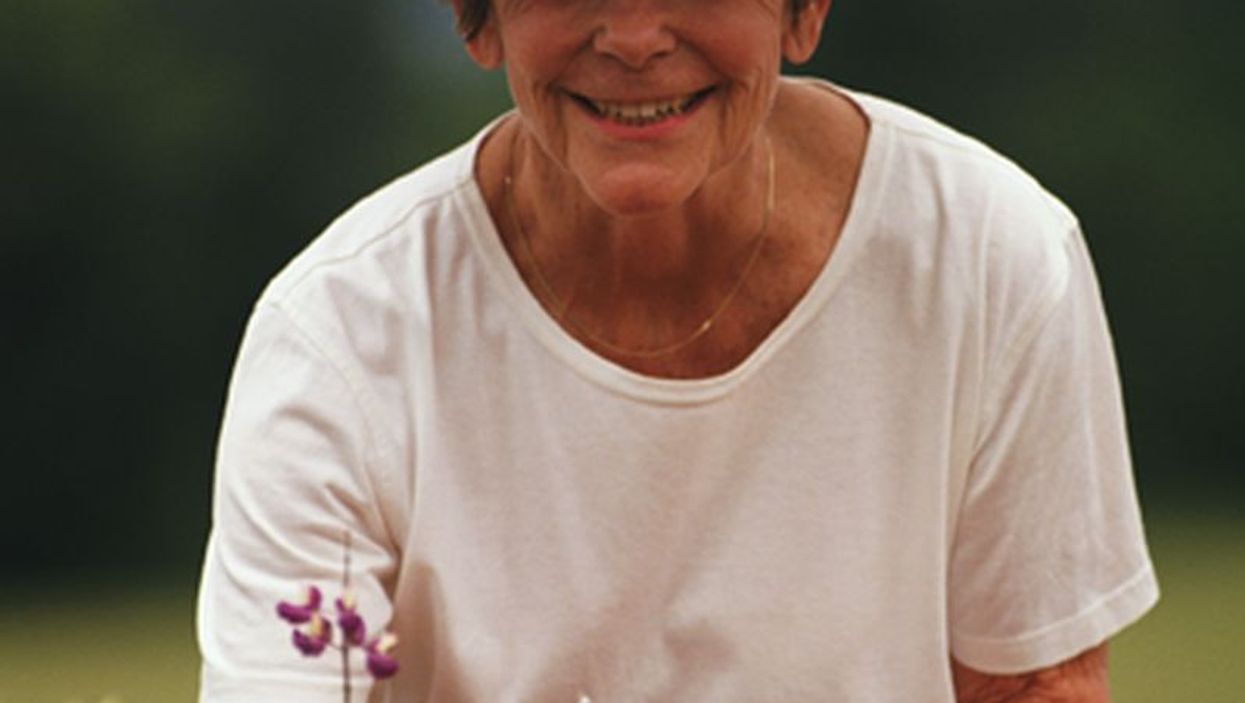 MONDAY, Aug. 28, 2017 (HealthDay News) -- Women with a genetic predisposition for Alzheimer's disease face a 10-year window when they have far greater chances of developing the disease than men with similar genetic risks, a new analysis suggests.

That window seems to occur between ages 65 and 75 -- more than 10 years after the start of menopause, say University of Southern California researchers who reviewed 27 prior studies.

"Menopause and plummeting estrogen levels, which on average begins at 51, may account for the difference," said study co-author Judy Pa. She is an assistant professor of neurology at the USC Neuroimaging and Informatics Institute.

"However, scientists still don't know what is responsible. Researchers need to study women 10, 15 or even 20 years before their most vulnerable period to see if there are any detectable signals to suggest increased risk for Alzheimer's in 15 years," Pa said in a university news release.

According to the study, "genetically vulnerable" white men and white women aged 55 to 85 have similar odds for developing the disease except during those 10 years, when the risk appears to jump for women.

But more research is needed to prove the study's assumptions, the study authors acknowledged.

The study challenges long-held beliefs about Alzheimer's risk. It also may have significant implications for women, since nearly two-thirds of the more than 5 million Americans now living with Alzheimer's disease are female.

"Our discovery is important because it highlights how clinical trials could be weighted toward women -- a susceptible part of the population -- to help scientists more rapidly identify effective drug interventions to slow or cure Alzheimer's," said Arthur Toga, director of the Neuroimaging and Informatics Institute.

The analysis focused on more than 31,000 white North Americans and Europeans in the Global Alzheimer's Association Interactive Network. All were diagnosed with Alzheimer's between the ages of 55 and 85.

The researchers honed in on a gene variant linked to Alzheimer's, known as ApoE4.

The researchers noted that it's commonly assumed that women are at higher risk for Alzheimer's because they tend to live longer than men. This is likely an oversimplification.

The researchers pointed out that higher rates of heart disease and stroke among men could mean that men who survive into older age are healthier than their female peers and at lower risk for Alzheimer's.

The study authors suggested that some day doctors attempting to prevent the memory-robbing disease might treat men and women at different ages.

Not all women in their mid-60s or mid-70s are more likely than men to develop Alzheimer's, however. The ApoE4 gene is a risk factor for the illness, but screening for it doesn't provide conclusive answers about what the future will hold, the researchers cautioned.

"There is controversy in terms of whether people should know their ApoE status because it is just a risk factor," Pa said. "It doesn't mean you're going to get Alzheimer's disease."

The researchers said larger and diverse studies that involve more women and minorities are needed to confirm their findings.

The study was published Aug. 28 in Journal of the American Medical Association Neurology.