Women May Be More Resilient to Effects of Alzheimer's Genes 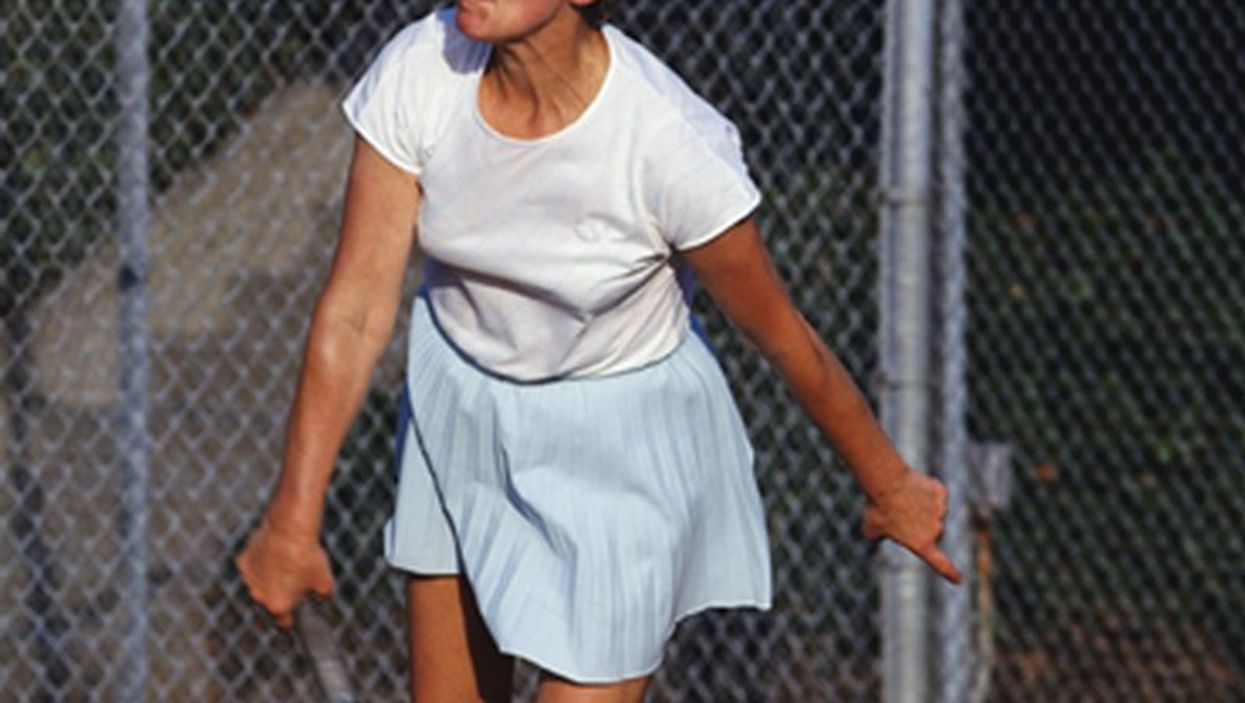 SUNDAY, July 24, 2016 (HealthDay News) -- Certain gene variants are known to raise a person's risk of Alzheimer's disease. But a new study finds that even in people carrying this DNA, factors such as gender and physical or mental activity can affect that risk.

The study tracked dementia rates for 642 people aged 53 to 95 at the start of the study. All carried at least one of two types of DNA linked to higher Alzheimer's disease risk: the APOEe4 or CLU CC gene variants.

Carrying the APOEe4 variant "confers a risk of developing Alzheimer's disease of up to 10 to 14 times compared to that of non-carriers," explained Dr. Luca Giliberto, who reviewed the new findings.

He's an investigator in Alzheimer's disease at the Feinstein Institute for Medical Research in Manhasset, N.Y.

But Giliberto stressed that "having a [genetic] risk factor does not mean you will get the disease." And that's what the new study found -- especially for people with certain characteristics.

Led by Kirstie McDermott, of the University of Alberta in Edmonton, Canada, the researchers tracked the Alzheimer's gene carriers for nine years.

The study found that gender appeared to matter. While about 47 percent of men showed signs of decline in their memory level and stability over the study period, that number was approximately 32 percent for women.

This "memory resilience" over time was also found to be improved for both sexes in people who had higher education, better muscle tone, or who engaged in "challenging, everyday" intellectual activities, such as playing bridge, for example.

For women, specifically, having healthy lungs, a good walking speed and an active social life -- things such as volunteering and visiting family and friends -- were also linked to maintaining a healthy memory, the study found.

One factor seemed specific to men in keeping dementia at bay: Avoiding depression.

Giliberto wasn't surprised by the findings.

"Conducting an active lifestyle, higher education and physical activity are all reasonable predictors of better aging," he said. "Thus, it is not surprising that their effect would also be evident in carriers of genetic risk for Alzheimer's disease."

"What all of this means, in a nutshell, is that if you take care of yourself physically, mentally and participate in your community, you are more likely to maintain a well-functioning memory," even if you carry Alzheimer's-linked DNA, Kornel said.

The findings were to be presented Sunday at the Alzheimer's Association's International Conference in Toronto. Findings presented at medical meetings are typically considered preliminary until published in a peer-reviewed journal.

Find out more about genes linked to Alzheimer's disease at the U.S. National Institute on Aging.