Differences showed up in study of people with conditions including Alzheimer's, breast cancer 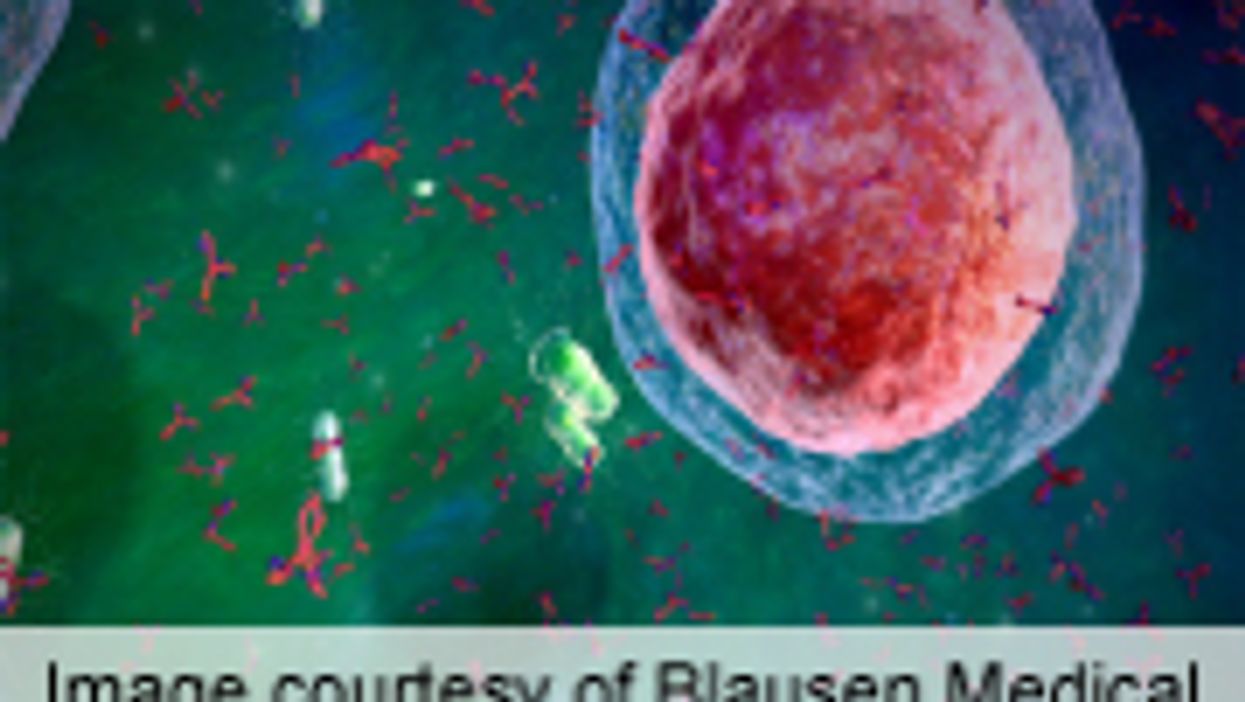 THURSDAY, April 18, 2013 (HealthDay News) -- Human blood contains thousands of autoantibodies that could serve as signals for certain diseases, according to a new study.

Researchers found that every person has a unique autoantibody profile, which remains consistent over time.

People with Alzheimer's disease, Parkinson's disease, multiple sclerosis and breast cancer all had much lower numbers of autoantibodies than their peers, the study showed.

"This research supports our proposal that autoantibody profiles will be useful as diagnostic biomarkers for a wide variety of diseases," study corresponding author Robert Nagele, director of the Biomarker Discovery Center at the University of Medicine and Dentistry of New Jersey-School of Osteopathic Medicine, said in a university news release.

Autoantibodies are proteins released by the immune system that attack parts of the body rather than targeting foreign "invaders."

In conducting the new study, the researchers examined the immune-response profiling of 166 people. Among the participants were groups of patients with different medical conditions.

Participants' autoantibody profiles were affected by their age, gender and disease. Autoantibodies appeared to bind to antigens -- substances within organs and tissues throughout the body -- in response to injury and disease, and help rid the cells of waste.

As people age, the number of detectable autoantibodies increases, the investigators found. And women have significantly more autoantibodies than men. This could be associated with higher rates of autoimmune disease among women, the researchers suggested.

"Given the evidence supporting an abundance of autoantibodies, it is probable that there are even more naturally occurring autoantibodies than we were able to detect here," Nagele concluded. "The complex profile of autoantibodies suggests that they carry out an essential function, and the clearance of debris generated by the body on a day-to-day basis is a reasonable bet."

The study was published April 2 in PLoS ONE.

Visit the U.S. National Institute of Allergy and Infectious Diseases to learn more about the immune system.