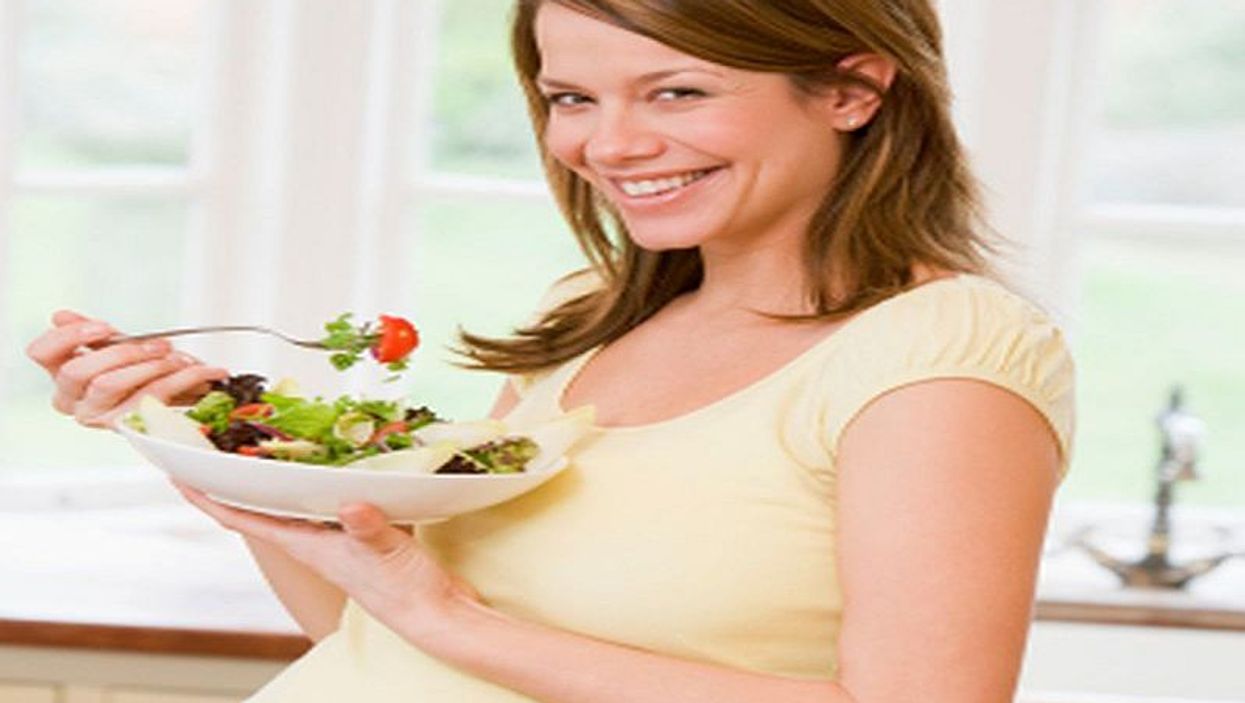 WEDNESDAY, Oct. 31, 2018 (HealthDay News) -- Many pregnant women may wonder if antidepressants -- or other drugs acting on the brain's neurotransmitters -- might raise their baby's odds of developing autism. Now, reassuring research suggests that's not the case.

But a mother's health before and during pregnancy may play a role in autism spectrum disorders, according to researchers from the Icahn School of Medicine at Mount Sinai, in New York City.

For the study, the investigators assessed the risks associated with 180 medications that target neurotransmitters, including antidepressants and antipsychotics.

"Our data indicate that the majority of medications known to affect neurotransmitters, and taken by women during pregnancy, may not themselves influence the estimates of offspring autism risk," said study first author Magdalena Janecka. She's a postdoctoral fellow in the Autism Center for Research and Treatment at Mount Sinai.

However, the researchers did find that rates of autism were higher among children of mothers with poorer overall health before pregnancy.

This finding suggests that a mother's health is a more important factor in a child's development than the medications she takes during pregnancy, the study authors said in a Mount Sinai news release.

The researchers adjusted the findings to account for the child's year of birth and maternal factors, such as the mother's age at the child's birth, history of psychiatric and neurological disorders, and number of medical diagnoses around pregnancy.

Previous research on autism and use of certain drugs during pregnancy had raised some alarms. But those studies looked at only a small number of drugs, the study authors noted.

Janecka and her colleagues are now investigating how a mother's health could affect a child's risk of autism.

In the United States, about one in 59 children has an autism spectrum disorder, according to the U.S. Centers for Disease Control and Prevention. People with autism have social and communication difficulties that can range from mild to severe.

The report was published Oct. 31 in the journal JAMA Psychiatry.

The U.S National Institute of Neurological Disorders and Stroke has more on autism.