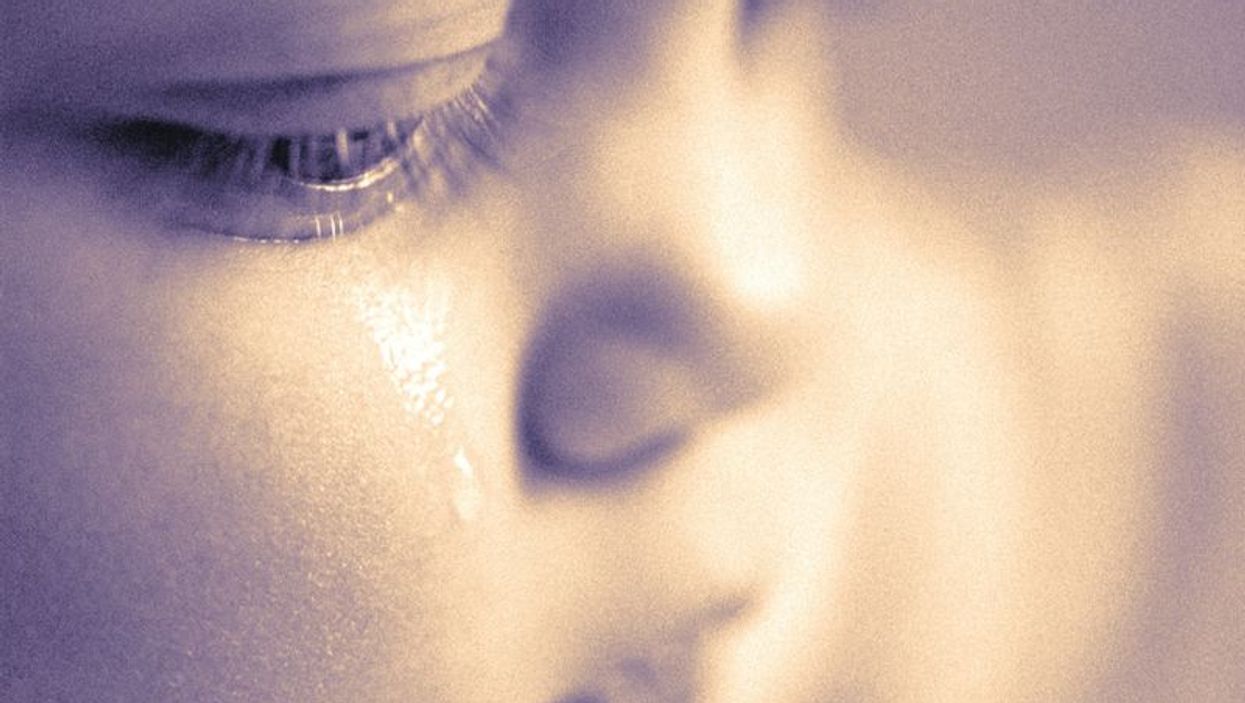 WEDNESDAY, May 30, 2018 (HealthDay News) -- A close examination of baby teeth is giving new insight into the roots of autism -- and ways to spot it early.

The research suggests that the way infants metabolize two nutrients -- zinc and copper -- may predict who will develop the condition.

"We have identified cycles in nutrient metabolism that are apparently critical to healthy neurodevelopment, and are dysregulated in autism spectrum disorder," said one of the study's lead authors, Paul Curtin.

His team has also "developed algorithms which can predict whether a child will develop autism or not, based on measures derived from these metabolic cycles," said Curtin. He's assistant professor of environmental medicine at the Icahn School of Medicine at Mount Sinai in New York City.

For the study, Curtin and his colleagues used baby teeth to reconstruct fetal and infant exposures to nutrient and toxic elements, in both children with autism and those without the disorder.

As kids develop in the womb and throughout early childhood, a new tooth layer is formed every day, the researchers explained. As each of these "growth rings" form, they contain an imprint of many chemicals circulating in the body, which provides a record of exposure.

Using lasers, the researchers sampled these layers and were able to reconstruct past exposures in a process similar to using growth rings on a tree to determine the tree's growth history.

To determine the effects of abnormal zinc and copper metabolism on developing autism, Curtin's team focused on baby teeth collected from Swedish twins.

Comparing children with autism to their typically developing siblings, the researchers found significant differences in copper and zinc levels in the teeth.

"These 'biochemical signatures' exist prenatally and at birth, opening up the possibility of developing a diagnostic test that could be administered in early postnatal life, years before current clinically based diagnostic tests are possible," Curtin said.

To be certain of their findings, the researchers replicated the findings in three other groups, including non-twin siblings in New York and two groups of unrelated children from Texas and the United Kingdom.

This study is the first to find a marker that can predict the risk for autism with 90 percent accuracy, the research team said, and may point to a possible new way of diagnosing autism.

One expert in autism said the findings were intriguing, but still in the early stages.

"Unfortunately, there are no immediate clinical implications [from this research] for early identification of autism spectrum disorder nor its treatment," said Dr. Andrew Adesman. He's chief of developmental and behavioral pediatrics at Cohen Children's Medical Center in New Hyde Park, N.Y.

Adesman said there's one big roadblock to the tooth test being used for early diagnosis.

The "analyses themselves were done after these teeth were shed by school-age children," he noted. "This means that these types of dental analyses, even if the findings are replicated, won't ever allow clinicians to truly predict autism, since the diagnosis is clinically evident by the time that children start to lose their baby teeth."

But that doesn't mean the new insights are a diagnostic dead end, Adesman said.

"They may lead to other studies that help to identify a prenatal marker that corresponds to the dental findings reported by these researchers -- and which would allow for an earlier diagnosis," he said.

According to the U.S. Centers for Disease Control and Prevention, 1 in every 68 children in the United States is diagnosed with autism spectrum disorder.

The researchers said they also plan to use baby teeth to study the association of brain metabolism cycles with attention deficit hyperactivity disorder (ADHD) and other conditions.

The report was published online May 30 in the journal Scientific Advances.

For more on autism, visit the U.S. National Institute of Neurological Disorders and Stroke.