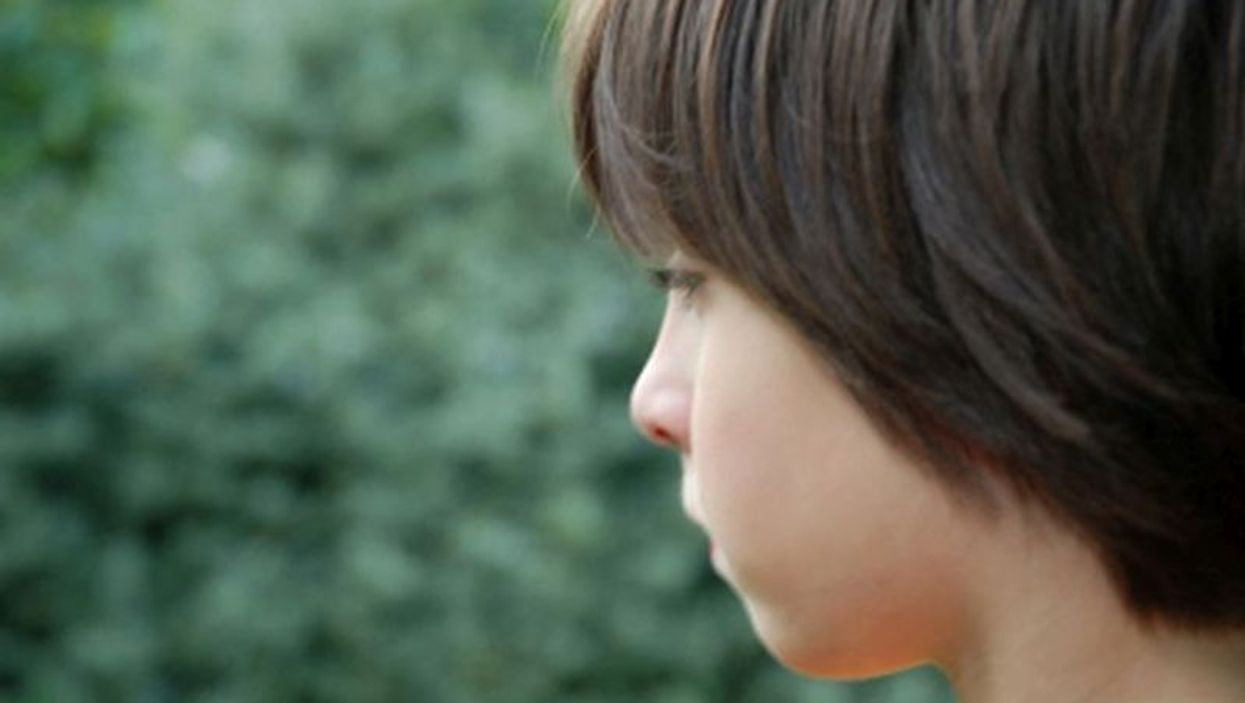 FRIDAY, Nov. 13, 2015 (HealthDay News) -- About one in 45 children has an autism spectrum disorder, according to a new U.S. Centers for Disease Control and Prevention survey of parents.

This apparent increase is likely due to a change of questions parents were asked about their child, the study authors said.

"Probably the most important finding of this paper, which is hardly new, is that how one asks a question matters," said Dr. Glen Elliott, chief psychiatrist and medical director of Children's Health Council in Palo Alto, Calif.

"The CDC spends considerable time appropriately emphasizing that the total number of individuals in the three categories covered -- intellectual disability, autism spectrum disorders and developmental disability -- has not changed," Elliott explained. He added that what did change was the distribution among those groups.

The findings were published Nov. 13 in the CDC's National Health Statistics Reports.

More than 11,000 families were asked to complete the survey in 2014. They were asked about one child in their household between ages 3 and 17. The parents were asked if a health professional ever told them that their child had autism, Asperger's disorder, pervasive developmental disorder or autism spectrum disorder.

Slightly more than 2 percent of parents answered yes. That works out to about one in 45 children, the researchers said.

Previous surveys have asked similar numbers of parents whether a doctor or health professional said their child had any conditions from a long list including autism spectrum disorder. Some of the other conditions on the list included Down syndrome, cerebral palsy, diabetes, arthritis, and heart conditions.

About 1.25 percent of parents said their child had autism spectrum disorder in the earlier surveys. That's around one in 80 children, the CDC said.

Dr. Andrew Adesman, chief of developmental and behavioral pediatrics at Cohen Children's Medical Center of New York, said the "irony is that the survey is, for the first time, now asking specifically about Asperger's disorder -- a diagnosis that was actually eliminated in 2013 with the revision to the DSM, the diagnostic manual that all clinicians use."

So when Asperger's was an approved diagnosis, the researchers didn't ask about it. And now that it's no longer an official diagnosis, the CDC is specifically asking parents about it, Adesman said.

"Autism spectrum disorder" has often been a catch-all term for children with social disabilities, language disabilities and other problems, noted Dr. Danelle Fisher, vice chair of pediatrics at Providence Saint John's Health Center in Santa Monica, Calif. As specific definitions have evolved over the past two decades, so has the understanding of different children's needs and treatments.

"A child with autism may have different symptoms than one with pervasive developmental disorder, who may be different than one with Asperger's," Fisher said. "Treatment may differ or be similar depending on the characteristics observed in each child."

What hasn't changed, however, is the need for early intervention to ensure children develop to their greatest potential, Fisher said.

"Insurance companies should work with families and the school system to start early intervention and treatment for children identified with autism spectrum disorders," Fisher said.

"Early intervention will help impact how these children grow and develop and assimilate into society," she said.

Insurance companies are now required to cover mental and developmental conditions to the same extent of other health conditions, Elliott said.

That means "the diagnosis of autism spectrum disorder could have a profound impact if insurance companies are compelled to cover services for toddlers and even older children," Elliott said.

Rules on insurance coverage may vary by state, and are still being decided, he said.

One reason for the increase may be that parents feel a diagnosis of autism is more "acceptable" than "mental retardation" -- the previous term for intellectual disability, Elliott said.

"As a society we seem to crave 'knowing' what is wrong, even if the diagnostic label does not suggest additional treatments," Elliott said.

But there can be significant benefits to being diagnosed with an autism spectrum disorder, Elliot explained. An autism diagnosis is tied to "a variety of special accommodations and resources in school and through regional centers that are simply not available to individuals with diagnoses such as attention deficit hyperactivity disorder, depression or anxiety," he said.

It isn't clear if autism spectrum disorders are actually increasing, Elliott said. But he added that changing the definition has had some impact.

A tendency now exists "to use autism spectrum disorders as a label for almost any individual who has social difficulties," Elliott said.

For more about autism, visit the U.S. Centers for Disease Control and Prevention.