Extreme Eating Habits Could Be an Early Clue to Autism 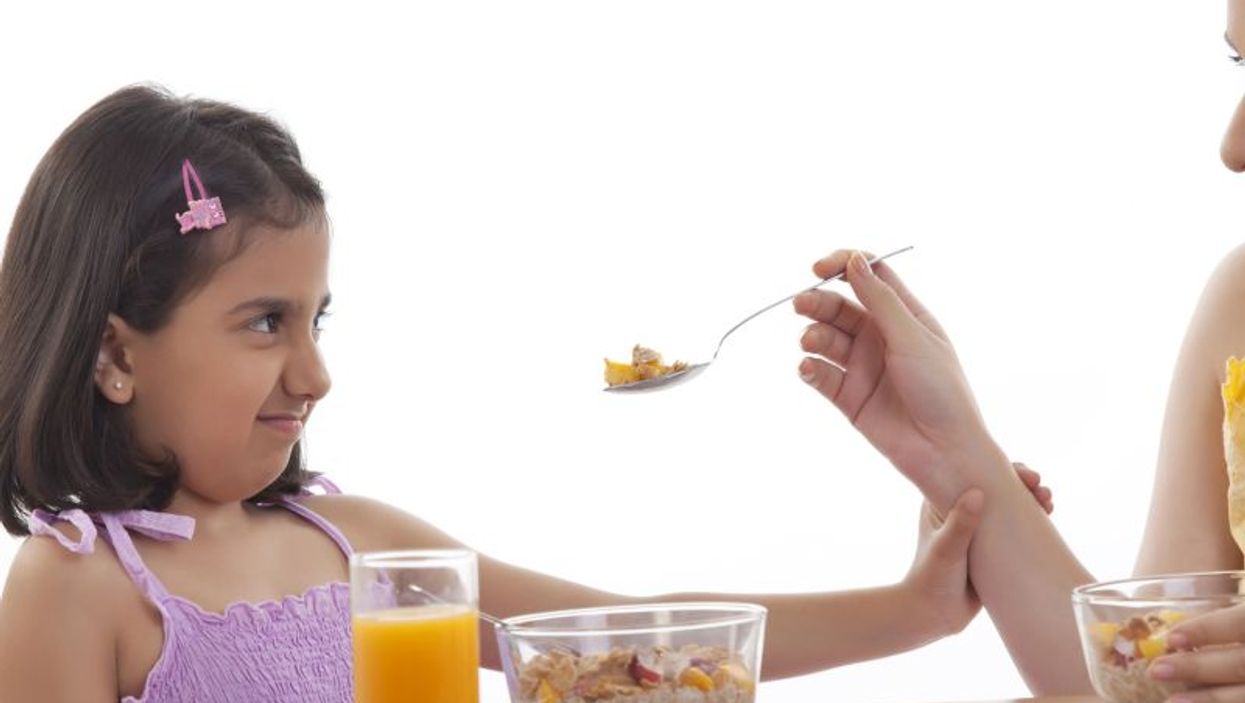 TUESDAY, July 23, 2019 (HealthDay News) -- Lots of kids are picky eaters. But when eating habits in young children are extreme, it could be a sign of autism, researchers say.

A new study finds atypical eating behaviors -- such as hypersensitivity to food textures or pocketing food without swallowing -- in 70% of kids with autism. That's 15 times the rate typically found in children.

Unusual eating behaviors are common in many 1-year-olds with autism and could alert parents and doctors that a child may have the disorder, according to study author Susan Mayes. She's a professor of psychiatry at Penn State College of Medicine.

"If a primary care provider hears about these behaviors from parents, they should consider referring the child for an autism screening," she said in a university news release.

For the study, the researchers analyzed parents' descriptions of the eating behaviors of more than 2,000 children. The kids were in two studies that compared typical children and those with autism, attention-deficit/hyperactivity disorder (ADHD) and other developmental disorders.

Atypical eating behaviors also include liking only an extremely small number of foods, and hypersensitivity to food temperatures.

Atypical eating behaviors were seven times more common among children with autism than children with other types of developmental disorders, the Penn State researchers also found.

The earlier that autism is diagnosed, the sooner the child can begin treatment, Mayes noted.

"When we evaluate young children with multiple eating problems, we start to wonder if these children might also have the diagnosis of autism," Williams said. "In many cases, they eventually do receive this diagnosis."

The study was published in the August issue of Research in Autism Spectrum Disorders.