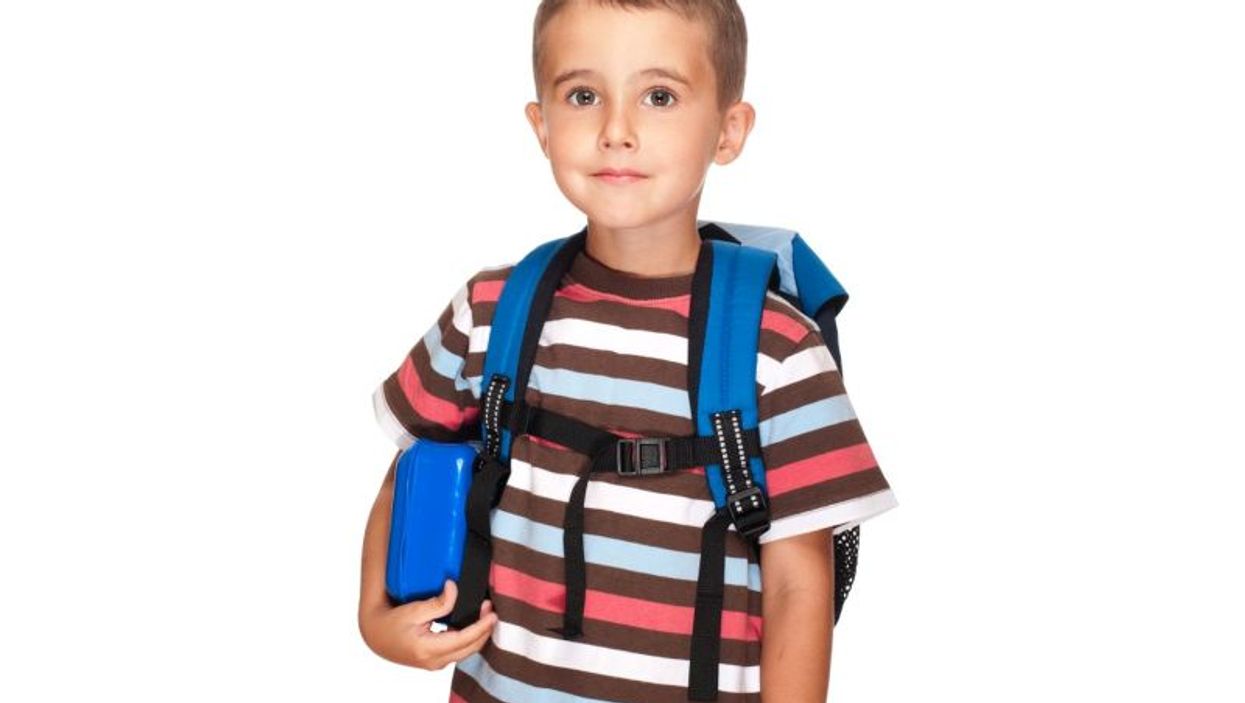 MONDAY, July 11, 2016 (HealthDay News) -- More U.S. children are getting diagnosed and treated for autism in states that require commercial health insurers to cover these services, a new study finds.

"These are encouraging findings," said study leader David Mandell, a professor in the department of psychiatry.

"We now know that more children are being served, but we are also acutely aware that these numbers are well below the prevalence of autism spectrum disorder in our society, indicating that the mandates have not had the full effect that advocates desired," he explained.

"This is merely a step in the right direction. These mandates represent a patch, not a panacea," Mandell, who is also director of Penn's Center for Mental Health Policy and Services Research, added in a university news release.

Treatment for the disorder is costly since it may include 25 hours of educational and behavioral therapy a week for several years, the study authors noted.

Studies have shown that intensive behavioral treatments improve learning, communication and social skills in young kids with autism, according to Autism Speaks, an advocacy organization.

Fifteen years ago, Indiana was the first state to mandate that commercial health insurers cover behavioral treatments for autism. Since then, 43 other states have also made autism treatment more accessible to families that couldn't afford it.

To assess the effectiveness of these mandates, the Penn researchers analyzed inpatient and outpatient health insurance claims from 2008 through 2012 for more than 1 million children aged 21 and younger. The patients were covered by United HealthCare, Aetna and Humana, three of the largest U.S. health insurers.

Over the course of the study, just over 154,000 kids were diagnosed with autism. Overall, the mandates resulted in a 12.7 percent annual increase in diagnoses, the researchers said.

The longer these laws were in place, the more children were identified, with an 18 percent jump noted in the final years of the study.

The study was published July 11 in JAMA Pediatrics.

The U.S. National Institute of Neurological Disorders and Stroke has more about autism spectrum disorder.