Kids With Autism, Delays More Likely to Be Overweight by Age 5: Study 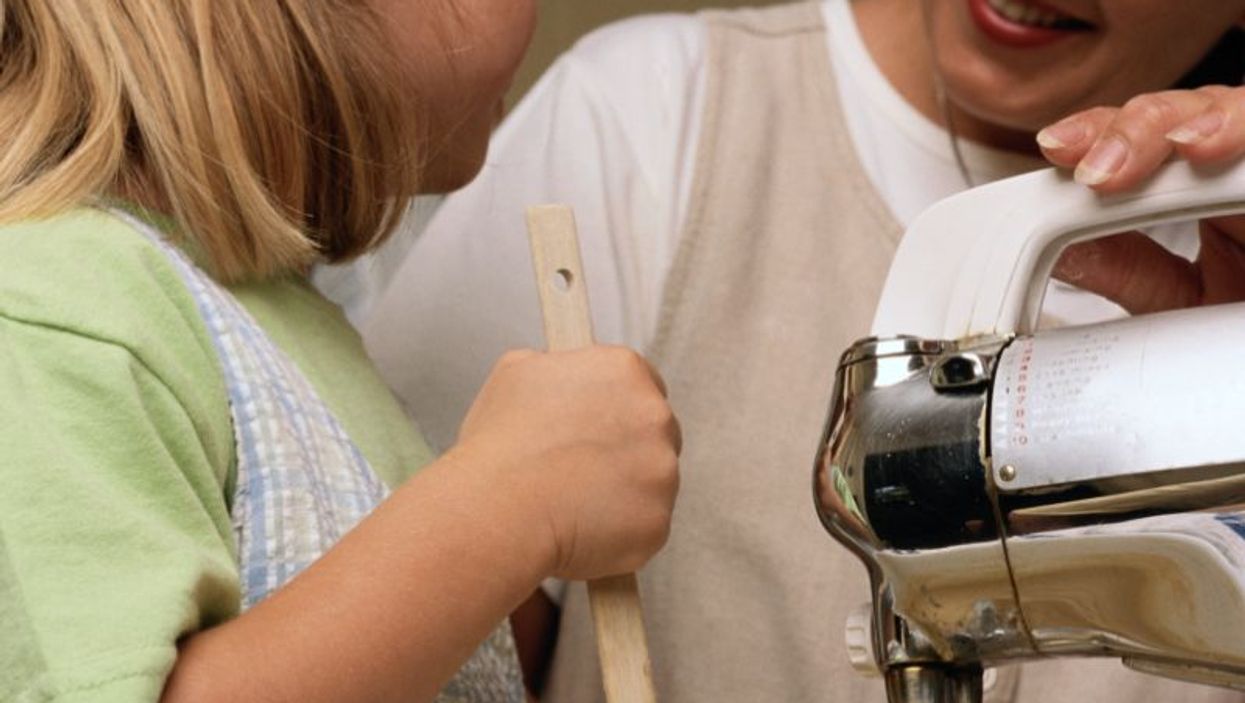 TUESDAY, Oct. 23, 2018 (HealthDay News) -- Children with autism or developmental delays may be at increased risk for obesity, a new study finds.

The study included nearly 2,500 2- to 5-year-olds in the United States. Of those, 668 children had autism spectrum disorder (ASD); 914 had developmental delays; and a control group of 884 children had neither.

Children with severe autism symptoms were most likely to be overweight or obese. Their risk was 1.7 times higher than those with mild autism, according to the study.

"These findings make it clear that monitoring these children for excess weight gain at an early age is critical, and that prevention efforts should be expanded to include not just children with ASD, but those with other developmental diagnoses, as well," said study lead author Dr. Susan Levy. She is medical director of the Center for Autism Research at Children's Hospital of Philadelphia.

"We need more research to understand why these children are more likely to develop obesity, and which children are at the highest risk," Levy said in a hospital news release.

However, the study only found an association between autism, developmental delays and obesity risk, not cause-and-effect.

Other medical factors that are common among children with autism may play a role, the researchers said.

The study was published online recently in The Journal of Pediatrics.

The Autism Society has more on autism.