Kids With Autism 'In Tune' With Mom's Feelings: Study 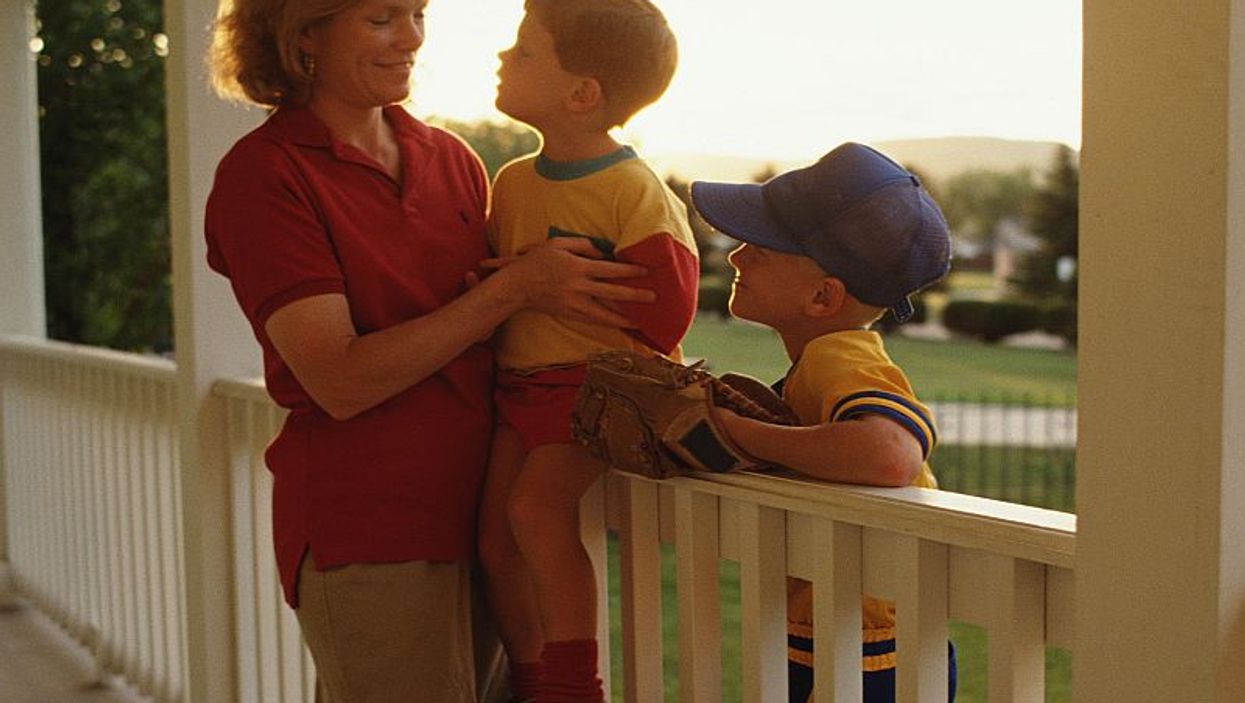 THURSDAY, March 28, 2019 (HealthDay News) -- Children with autism may have trouble interpreting facial emotions in strangers, but research finds some are as "in-tune" with their mother's expressions as kids without autism.

The study included 4- to 8-year-olds with and without autism who viewed five facial expressions -- happy, sad, angry, fearful and neutral -- on both familiar and unfamiliar faces.

Children without autism were better able to read strangers, especially when their faces showed negative emotions such as fear and sadness.

But children with high-functioning autism could read emotions on their mother's faces just as well as those without autism, according to Florida Atlantic University researchers.

"That the two groups of children did not differ in their ability to recognize familiar expressions is very insightful. Previous neurological and eye-tracking studies have hinted at this possibility, but it has rarely been demonstrated at the conscious level on a self-report test," lead author Nathaniel Shanok said in a university news release. Shanok is a doctoral student in integrated biology.

He said future large-scale studies should investigate if this effect also applies to expressions from other familiar individuals, including fathers, siblings and classmates.

Study co-author Nancy Aaron Jones is director of the WAVES Laboratory at FAU, which investigates biological, social and emotional influences on development.

"It's unclear whether the ability of children with autism spectrum disorder to gauge emotional information from strangers' faces is due to genuine deficits in their processing ability, the indifferent nature of negative emotions, or due to a general pattern of disinterest in negative emotion displays or unfamiliar people," Jones said.

Shanok, Jones and their colleagues said that difficulties recognizing negative or complex facial expressions may be due to variations in eye contact and eye-tracking behavior. Other studies have shown that kids with autism focus less on the eyes and more on other parts of the face that reveal less about an individual's emotional state.

Studying kids who have varying social and emotional processing skills may help identify the types of social situations that are more challenging for children with autism, the researchers added.

The study was recently published in the journal Child Psychiatry & Human Development.