Mom's Diabetes May Be Tied to Baby's Autism Risk: Study 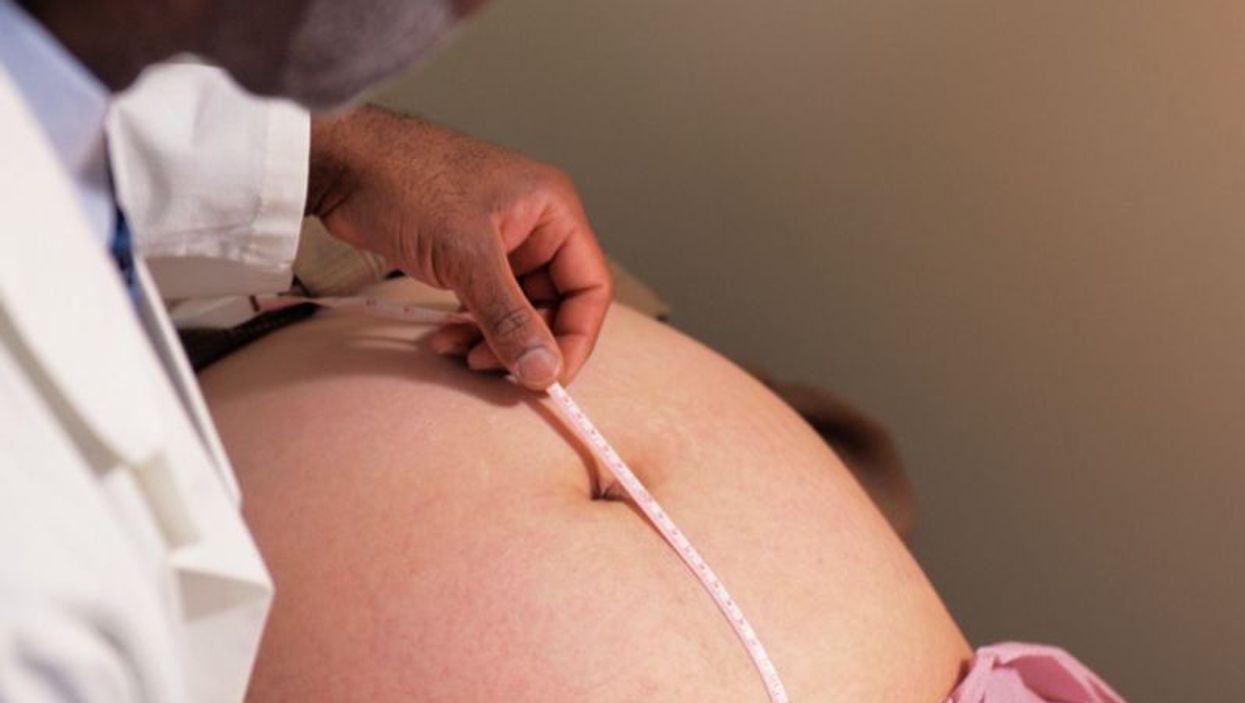 MONDAY, June 25, 2018 (HealthDay News) -- Pregnant women who have any form of diabetes may face higher odds that their child could develop autism, a new study suggests.

Whether it's type 1, type 2 or gestational diabetes, which specifically affects pregnant women, having the blood sugar disease might be linked to an increased autism risk, the researchers said.

"The risk appears to be highest in type 1, then type 2 and gestational diabetes," said lead researcher Anny Xiang. She is director of the division of biostatistics research at Southern California Permanente Medical Group in Pasadena, Calif.

Xiang cautioned that this study cannot prove that a mother's diabetes causes autism, only that the two seem to be associated.

Frazier, who wasn't involved in the new study, added, "I wouldn't say that women should worry. It should motivate them to talk with their doctor and make sure their diabetes is controlled, because that's the part they can control."

For the study, Xiang's team collected data on more than 419,000 children born from 1995 through 2012 in Kaiser Permanente Southern California hospitals.

During an average of seven years of follow-up from birth, more than 5,800 children developed autism. Xiang's team found that roughly 3 percent to 4 percent of those who developed autism had mothers with type 1 or type 2 diabetes that was diagnosed within 26 weeks of pregnancy.

For women with gestational diabetes, the risk was about 3 percent when the diabetes was diagnosed within 26 weeks of pregnancy.

Why diabetes might be tied to an increased risk for autism isn't clear. It's also not known if controlling diabetes would lower the risk, Xiang added.

Autism, or autism spectrum disorder, is a range of conditions characterized by challenges with social skills, repetitive behaviors, speech and nonverbal communication.

According to the U.S. Centers for Disease Control and Prevention, one in 59 children in the United States has some form of autism, including one in 37 boys and one in 151 girls.

The investigators found that infants of mothers with diabetes were at greater risk of developing autism than children whose mothers did not have diabetes.

Xiang said that "screening for autism risk for children born to mothers with type 1, type 2 and gestational diabetes diagnosed early during pregnancy may be warranted for early intervention."

Frazier added that "it's really useful for us to know this, and it points in a direction research-wise to look for explanations like autoimmune factors or genetic factors."

He speculated that the same genes that predispose a woman to diabetes might also be involved in the risk for autism.

Visit the U.S. National Institutes of Health for more on autism.